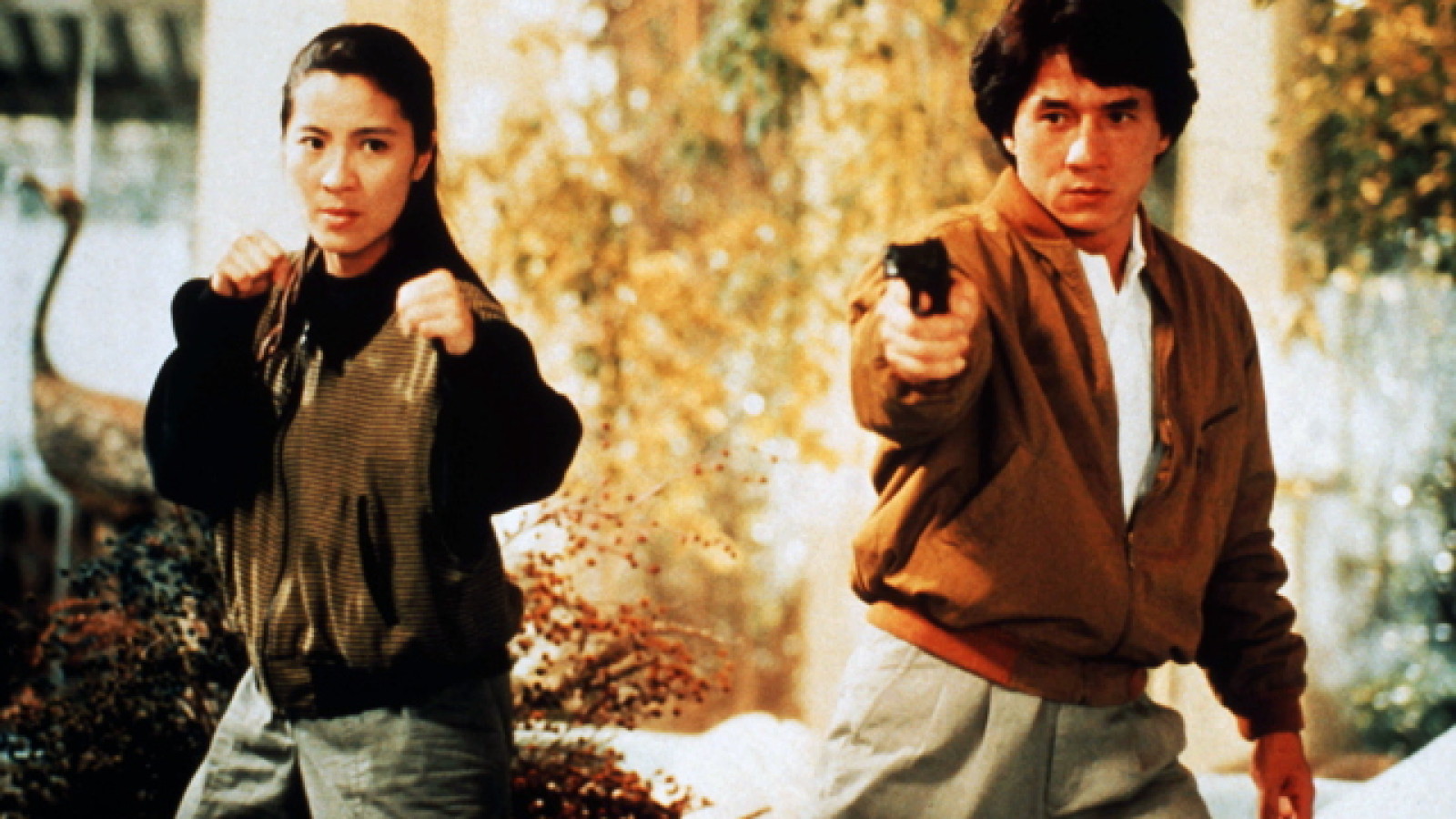 Wright hasn’t been shy about his love for the movie, even throwing an Easter egg into Hot Fuzz by having Nick Frost’s character spot the movie in a supermarket DVD bargain bin.

Taking to Twitter, he praised Yeoh for “burning up the screen” and dubbed the movie “incredible”:

The movie was released as just Supercop in the US and is considered one of the finest entries in Chan’s long career. It’s sitting at an impressive 96% on the Tomatometer, with most critics saying that Chan and Yeoh match each other move for move and make for an irresistible double act.

Movie maniac Quentin Tarantino is also a loud cheerleader for this movie. In 2009, he named Supercop as one of his favorite movies of all time, arguing that it contains “the greatest stunts ever filmed in any movie ever”. That passion hasn’t dimmed over time, as in 2016 he said the finale of Supercop would be what he’d screen to the final humans on the verge of galactic extinction. Well, perhaps Chan falling off a building would cheer them up a little.

The remastered Supercop lands on Blu-ray on Sep. 26 complete with a wealth of extras, including several alternative cuts of the movie, interviews with Chan and Yeoh, and a whopping fifty minutes of bone-breaking outtakes.