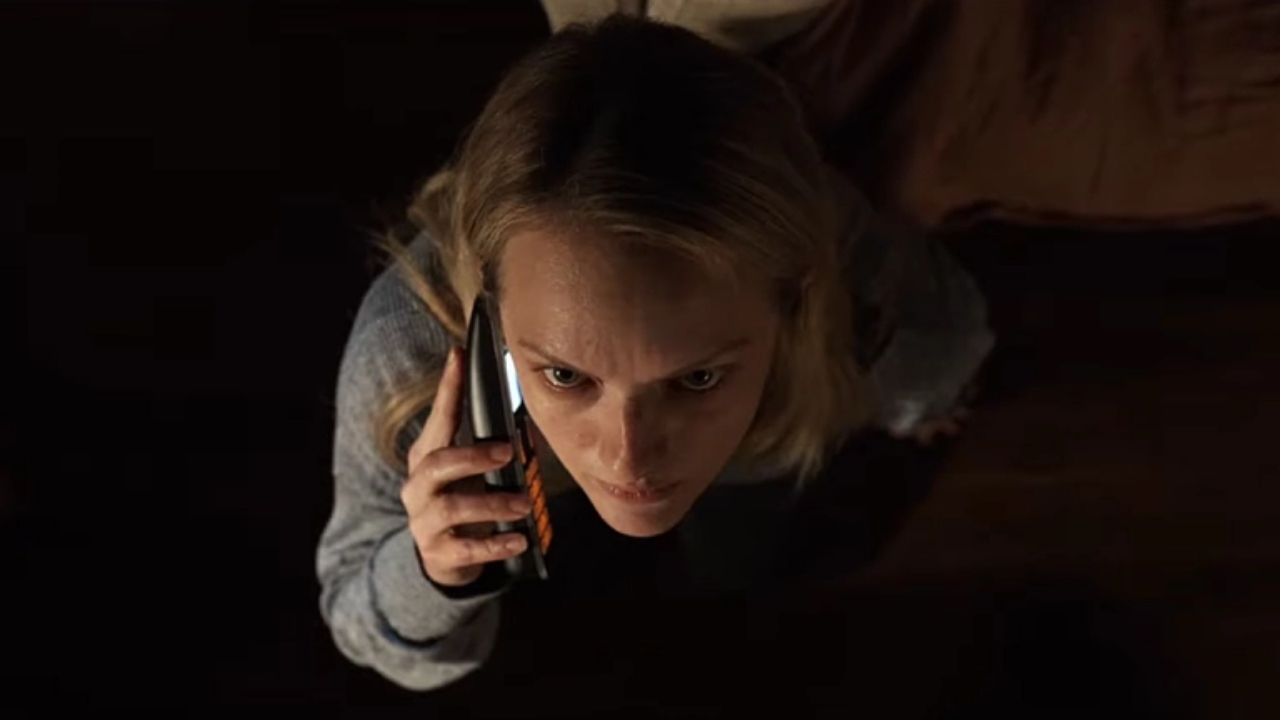 Leigh Whannell’s The Invisible Man, released in American theaters on February 28, 2020, tells the horrifying tale of Cecilia Kass (Elisabeth Moss), a woman who believes she is being stalked by her supposedly deceased ex-boyfriend, Adrian (Oliver Jackson-Cohen) after he invents an invisibility suit. The film was adapted from H. G. Well’s novel of the same name, not to be confused with the 1933 film directed by James Whale. With underlying themes of domestic abuse, The Invisible Man earned its share of favorable reviews, and critics particularly praised Moss’ portrayal of a victim-turned-survivor who breaks free from a cycle of physical and emotional mistreatment.

In 2020, shortly after the film’s theatrical run, Moss and Whannell shared in an interview with ET that the movie was standalone with a “definitive ending.” Additionally, talking to Bloody Disgusting, Moss said, “Look, if people want it that’s kind of a big part of what we need in order to do it. So put the word out there that YOU want it and then I’ll help!” In June 2020, Whannell officially confirmed that a sequel to The Invisible Man was in the works.

Recently, Moss weighed in regarding further details surrounding the project. Speaking to ComicBook.com, she ambiguously teased the development of the sequel without confirming nor denying the project despite Whannell previously announcing that it was underway.

I can’t really say much, but it’s definitely not — it’s not necessarily in the rearview at all, but I do think that we have, with any sequel, you obviously want to make sure that you are doing the original justice.

Furthermore, Moss elaborated by mentioning that The Invisible Man team — including herself and Whannell — wanted to create a meaningful sequel and make it just “as good, if not better, than the first one.” Although her answers veer away from the initial question, the Handmaid’s Tale star reassured anticipating audiences that the project wasn’t “in the rearview” and was certainly at the forefront of everyone’s minds.

And so none of us involved have any intention of just cracking out another thing and throwing it up and just seeing what happens. We really want it to be as good, if not better, than the first one. Did I actually answer the question at all? It’s not in the rearview. How’s that?

In November 2019, it was announced that a spin-off film titled The Invisible Woman was in the works with Elizabeth Banks and was set to star in, direct, and produce a new adaptation of The Invisible Woman (1940). Universal Pictures is set to distribute the project, but no further details are available at this time. We will be diligent in covering any potential news as soon as it breaks.