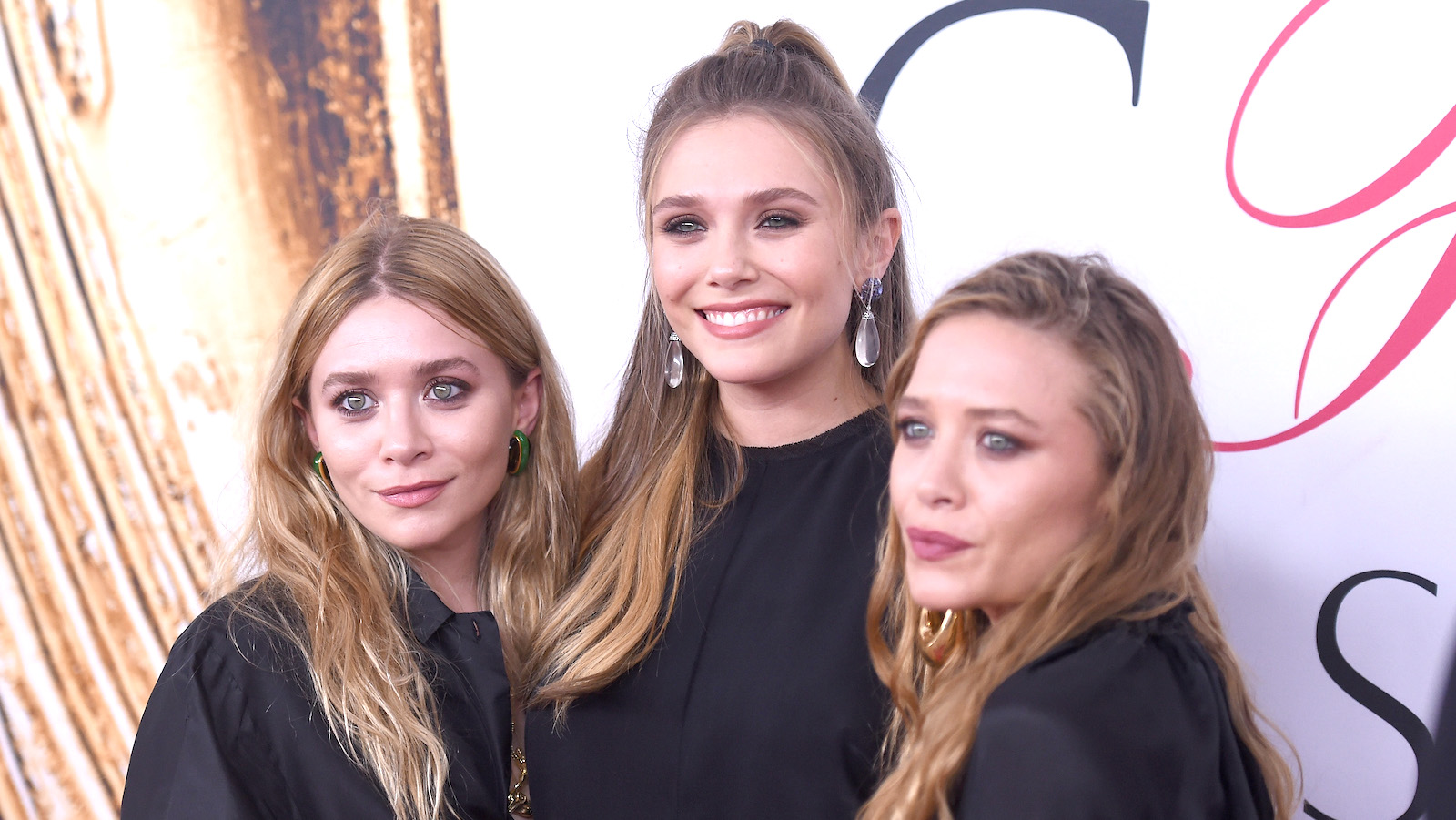 The actress Elizabeth Olsen may be a household name now, but there was a time when she was simply the barely known sister of the super-popular Olsen twins Mary-Kate and Ashley.

Of course, that’s not the case anymore. She is a beloved MCU character now who has starred in a number of films, with the latest being Avengers: Endgame which saw her character single-handedly overpowering the mighty Thanos. She’s also starred in the blockbuster Disney Plus show WandaVision, which was a spinoff of the Avengers movies. The series ended with her embracing the comic book accurate title of the Scarlet Witch, who is all set to continue exploring her exceptional powers in Doctor Strange in the Multiverse of Madness. Yep, Elizabeth Olsen has definitely come a long way.

In a recent interview with Harper’s Bazaar, Olsen revealed what it was like growing up in the shadow of her two famous sisters.

“I always felt that having older twin sisters was an advantage. I felt very clear about how I was going to navigate lots of things because of watching them. I also felt very protected. It’s an amazing feeling, being the younger sibling to twins. If I was spoiled by one, the other one wanted to match it. I loved it.

Olsen also felt she had a leg up when it came to pursuing an acting career. She did, after all, have two of the most famous siblings in the world as an inspiration to learn what to do, and also what not to do. Acting, she said, was always in her blood.

“I always knew that it was what I wanted to do, I just had a lot of insecurities about wanting to do it. I’ve always felt that presence, which made me work harder, and maybe have a chip on my shoulder to be over-prepared and disciplined, so I could feel like I’m really earning it.”

Olsen’s next big role is in Doctor Strange in the Multiverse of Madness, where she’ll reprise the role of Wanda Maximoff aka Scarlet Witch. She said the character is in a new place now that she’s gone through so much.

“It was so fun for me because all these years I’ve been playing a character who is struggling; now, she has clarity for the first time – she knows exactly what she wants, and she doesn’t want to apologise for it. I think there’s a womanliness that comes with that: a strength in feeling completely entitled.”