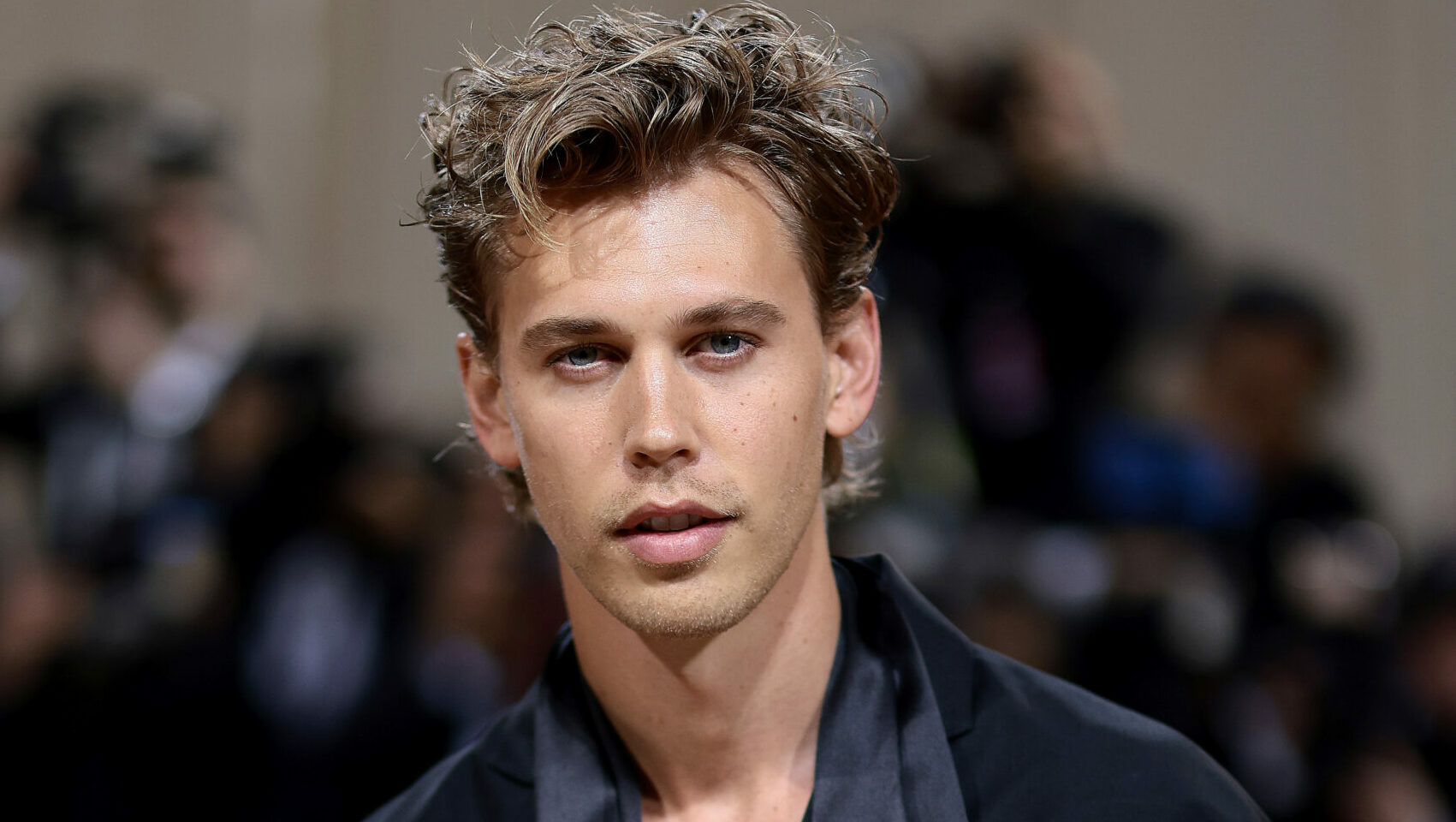 Austin Butler is having one hell of a year. The actor is getting a ton of attention for his potential superstar making turn in Elvis, but now we’re finding out he’s started training for the most anticipated sci-fi movie in recent times: Dune: Part Two.

Hollywood is apparently coalescing around the star the same way they did for Timothée Chalamet when he burst on the scene a few years, according to The New York Times.

Big-time actors like Tom Hanks, Denzel Washington, and Leonardo DiCaprio have all been supporting the actor behind the scenes as well as offering him advice on how to navigate the tricky situation he’s in.

Butler is playing the role of villain Feyd-Rautha, the nephew of Stellan Skarsgard’s Baron Harkonnen. The role was famously played by singer Sting in the 1984 version of the movie, directed by David Lynch.

The part is a juicy one as Feyd-Rautha becomes Chalamet’s main antagonist in the movie.

Whether or not Butler becomes a marquee star like the superstars supporting him remains to be seen, but Elvis director Baz Luhrmann thinks it’s Butler’s moment.

“That ready-to-fly moment is happening for Austin, and I know because we went to the Met Gala together,” Luhrmann said. “As soon as we got on the red carpet, there was keening from fans. Not just screaming. Keening. I’ve only heard that sound once before. I was with a young actor whose name was Leo.”

Butler shared that the newfound attention has affected him in one key interpersonal way.

“I’m trying to learn how to navigate a new lack of privacy,” he said. “It can be really uncomfortable.”