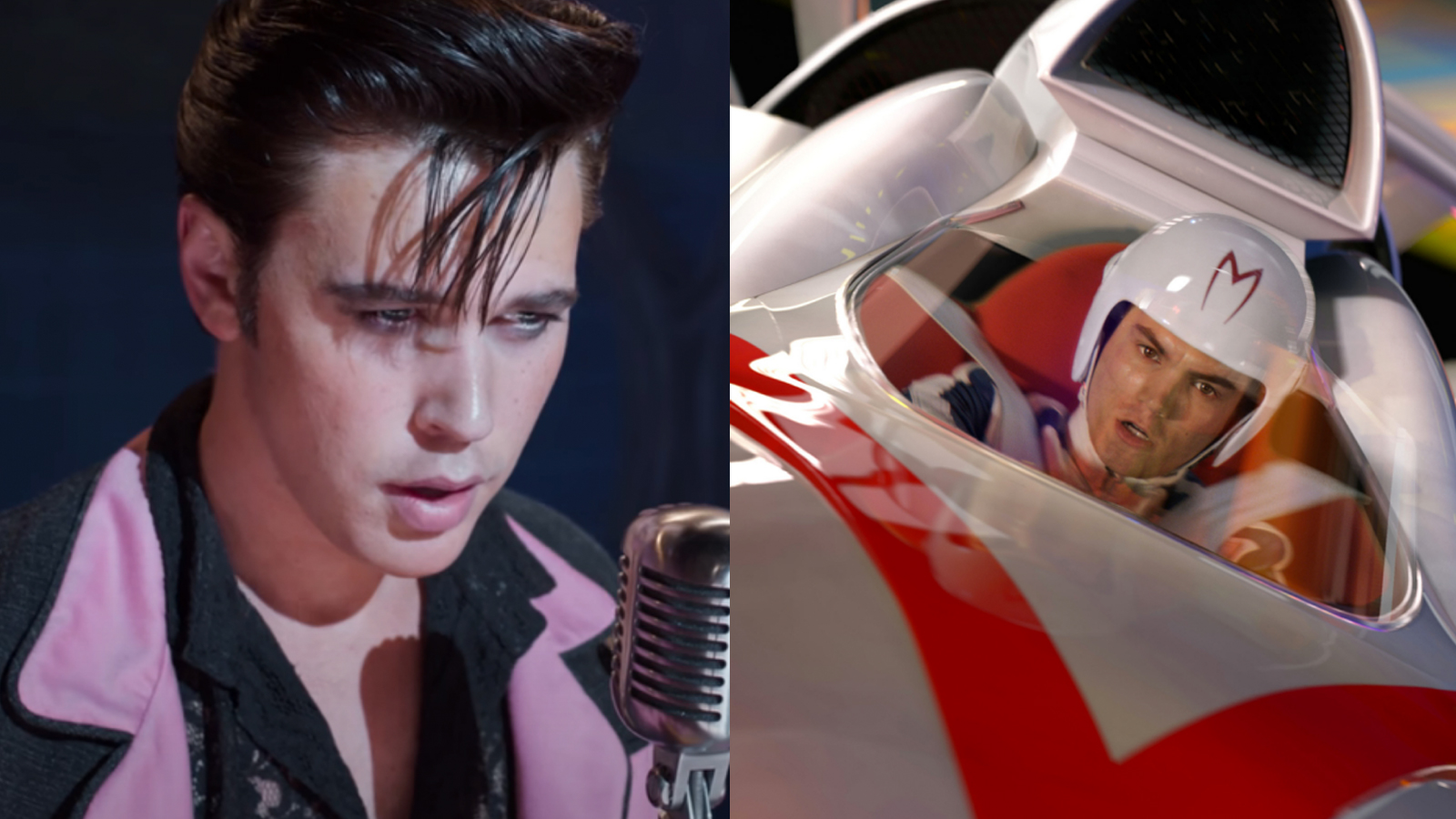 A savage review of Baz Luhrmann’s Elvis biopic has likened the film to the Wachowski siblings’ Speed Racer. But instead of discouraging fans from watching it, the comment has cinephiles online zooming to see it more than ever.

Early reviews for the movie came out yesterday and proved critics were pretty divided on it. But none had created quite the reaction online quite like the review by IndieWire‘s David Ehlrich.

Ehlrich didn’t seem to enjoy Elvis. He called it “deliriously awful” and like Bohemian Rhapsody if it moved at 4000 miles per hour. Then Ehlrich compared the film to the Matrix creators’ 2008 live-action adaptation of Tatsuo Yoshida’s manga series Speed Racer from the 1960s.

“Luhrmann may be one of the most irrepressible maximalists the movies have ever known, and his new opus is perhaps the most visually anarchic Hollywood film since the Wachowskis’ 2008 Speed Racer. But it’s hard to find even ironic enjoyment in something this high on its own supply; something much less interested in how its namesake broke the rules than it is in how its director does, and something tirelessly incapable of finding any meaningful overlap between the two.”

Folks online joked the writer actually made them excited for the film because of that comparison. I’m sure they’re also absolutely zooming over the news Star Wars director J.J. Abrams is working on a live-action Speed Racer series.

“Yeah, that makes it sound like the absolutely antithesis of Bohemian Rhapsody,” said one cinephile.

“He’s hyping it up to be the greatest movie ever made,” added another.

Another summarized it best here: “This movie is bad because it reminds me of a good movie? I don’t know about you but an Elvis movie in the style of Speed Racer would probably own.”

Now excuse me while I book a front-row seat to what sounds like an iconically batshit good time in the cinema.