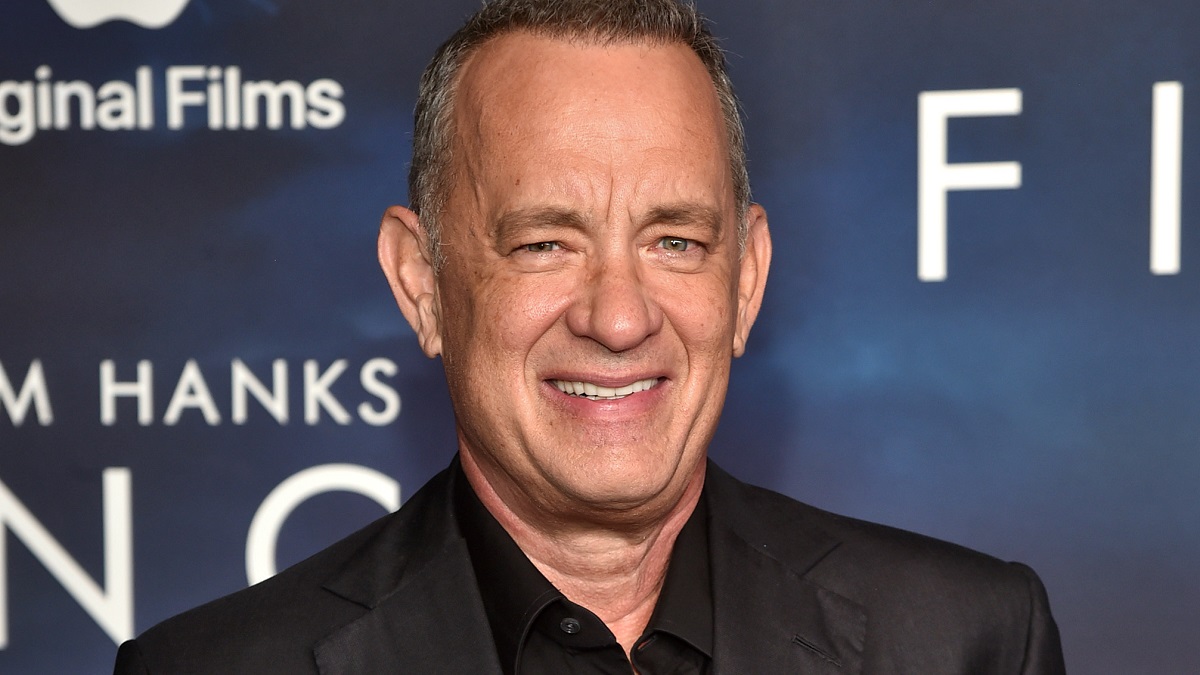 Everyone knows and loves America’s Dad Tom Hanks, but his upcoming role as Colonel Tom Parker in Baz Luhrmann’s biopic Elvis will paint the two-time Academy Award winner in an entirely new light.

In an interview with CinemaBlend, the Moulin Rouge! and The Great Gatsby filmmaker explained that he always seeks to have well-known actors give performances we’d never expect to see them deliver, with Hanks’ Parker falling firmly under that remit.

“When it comes to Colonel Tom Parker, I really enjoy – one of my great joys in life is working with well-known actors who are very well known for certain strings on their instrument. But I thrill at the idea of being useful, just supportive, in allowing – every actor always has so much more to give than you ever see from them.

They always have so many more strings on their instrument than they get to play. So one of the great thrills in working with Tom, who is the Rolls Royce of actors, I mean, you know, that is a ride you want to be on. But to be around him and let him – he’ll be playing a new string on his instrument. And I think that’s a thrilling thing to see.”

John Carpenter and Kurt Russell’s 1979 TV movie is the closest we’ve come to seeing a definitive telling of The King’s life story, but it’s been over 40 years since The Thing and Escape from New York collaborators landed a Golden Globe nomination and three Primetime Emmy nods for their work, so we’re about due.

Having been delayed several times as a result of the pandemic, Elvis is scheduled to hit theaters in June of this year, with Austin Butler in the lead role and support coming from Luke Bracey, Dacre Montgomery, David Wenham, Kodi Smit-McPhee, and more.