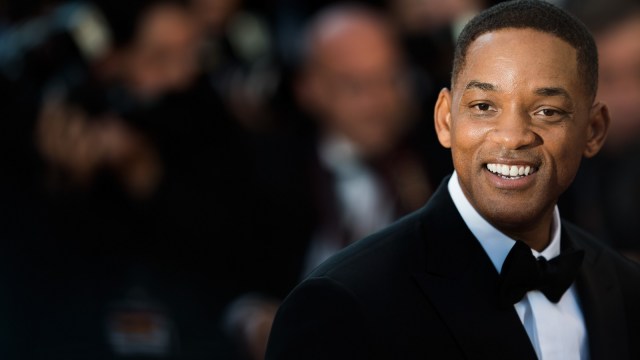 As you can imagine, Will Smith has been maintaining a low public profile since this year’s Academy Awards, when his decision to stroll onstage and slap Chris Rock ensured nobody would be talking about the fact he won the Best Actor trophy immediately afterwards. His upcoming slate has suffered as a result, with Apple’s Emancipation being pushed to next year.

Antoine Fuqua directs the blockbuster action thriller with a true-life historical bent, which finds Smith starring as a slave named Peter, who escapes from a plantation to outrun the bounty hunters on his tail, before eventually joining the Union Army in a tale inspired by an 1863 photograph that highlighted the unjust cruelty prevalent at the time.

The filmmaker has helmed 14 features so far, but in an interview with The Playlist, Fuqua stated with the utmost certainty that Emancipation will be his best.

“Don’t have a release date for it yet, but, as a feature film goes, it’s the best thing I’ve ever done. As a director, I mean, you hope to grow…I see some growth in my soul…it is epic.”

Fuqua has directed some solid flicks in his time, but his career has always been dogged by inconsistency. For every Training Day, The Guilty, or The Equalizer, there’s an Infinite or Shooter lurking just around the corner. Trying to market a project with Smith front and center has become a difficult task for the first time ever, but at least Emancipation has the benefit of an exclusive streaming release to offset the need for box office dollars to guarantee success.