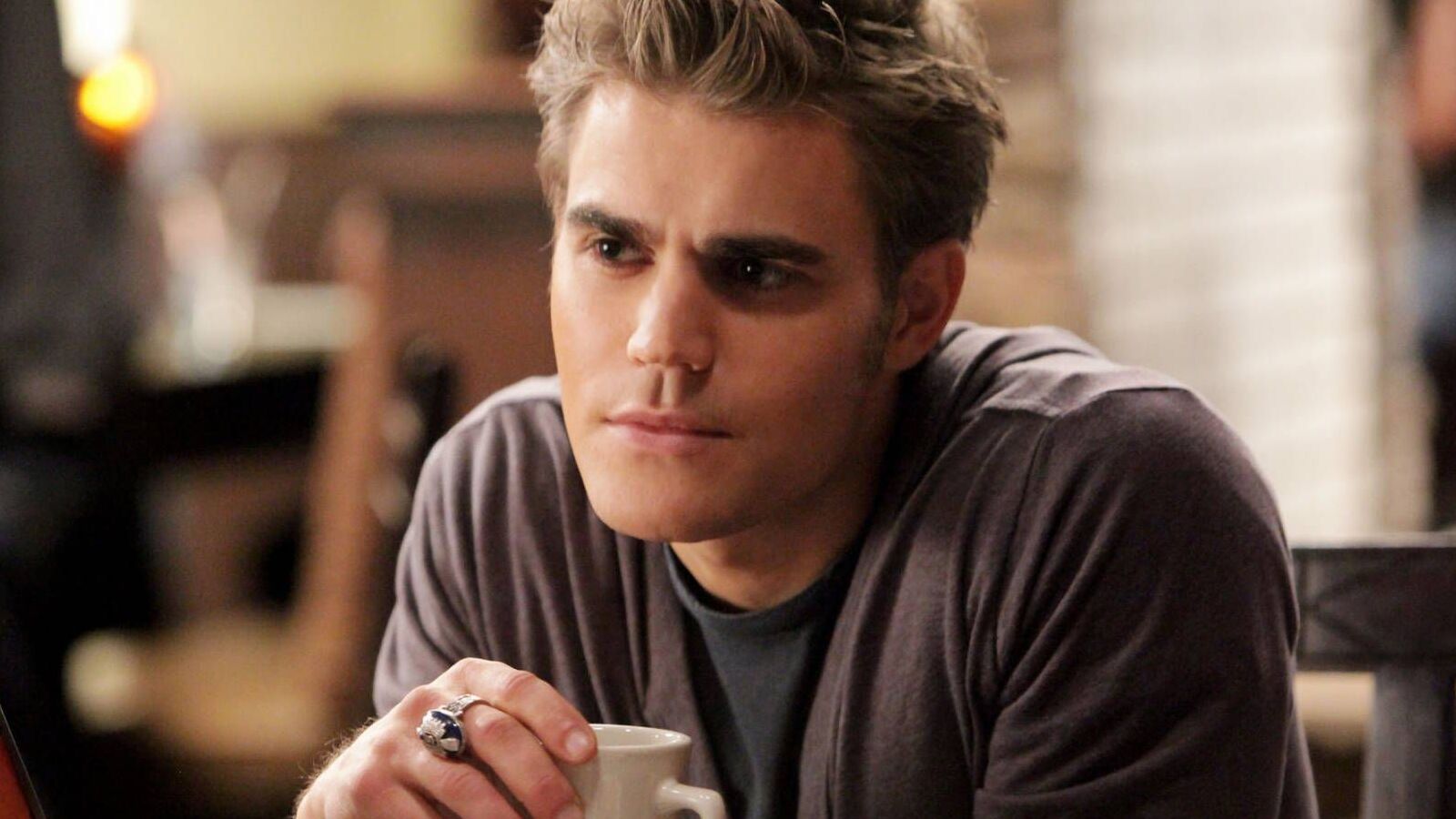 What do Stefan (Paul Wesley) from The Vampire Diaries, and Mirabel (Stephanie Beatriz) from Encanto have in common? Probably a few things, but what we’re referring to here is the news delivered by Deadline that they will star together in a new horror film, History of Evil. The film will stream on AMC’s Shudder as an original for the platform.

The two will not only serve as actors for the film but they will also be executive producers. In History of Evil, a family is on the run and finds solace in a safe house. But, as any horror movie fan would assume, the house has a dark and horrifying past.

Filming hasn’t started for History of Evil, but it will this spring. It is being produced by XYZ and Two & Two Pictures, something that Emily Gotto, a vice president of Shudder is quick to share. Per Deadline, “We are thrilled to be working with XYZ and Two & Two Pictures as we continue to spotlight new and emerging storytellers within this genre, and Bo’s thrilling film debut is no exception. We are excited to have such talents as Stephanie and Paul on board to bring these dynamic characters to life and look forward to sharing the film with Shudder members.”

Babak Anvari and Lucan Toh, director and producer of under Two & Two Pictures, are just as ecstatic. “We are delighted to be working with Bo, Stephanie and Paul on this deeply terrifying and unique horror film, and honored to have found a home at Shudder, whose cutting-edge platform has continues to push genre films forward. Everyone on this team has demonstrated a commitment to bringing timely and entertaining stories to the world, and we couldn’t be more excited to work with them.”

Since filming will begin this spring, we shouldn’t expect History of Evil to hit Shudder any time soon Watch this space for further updates.