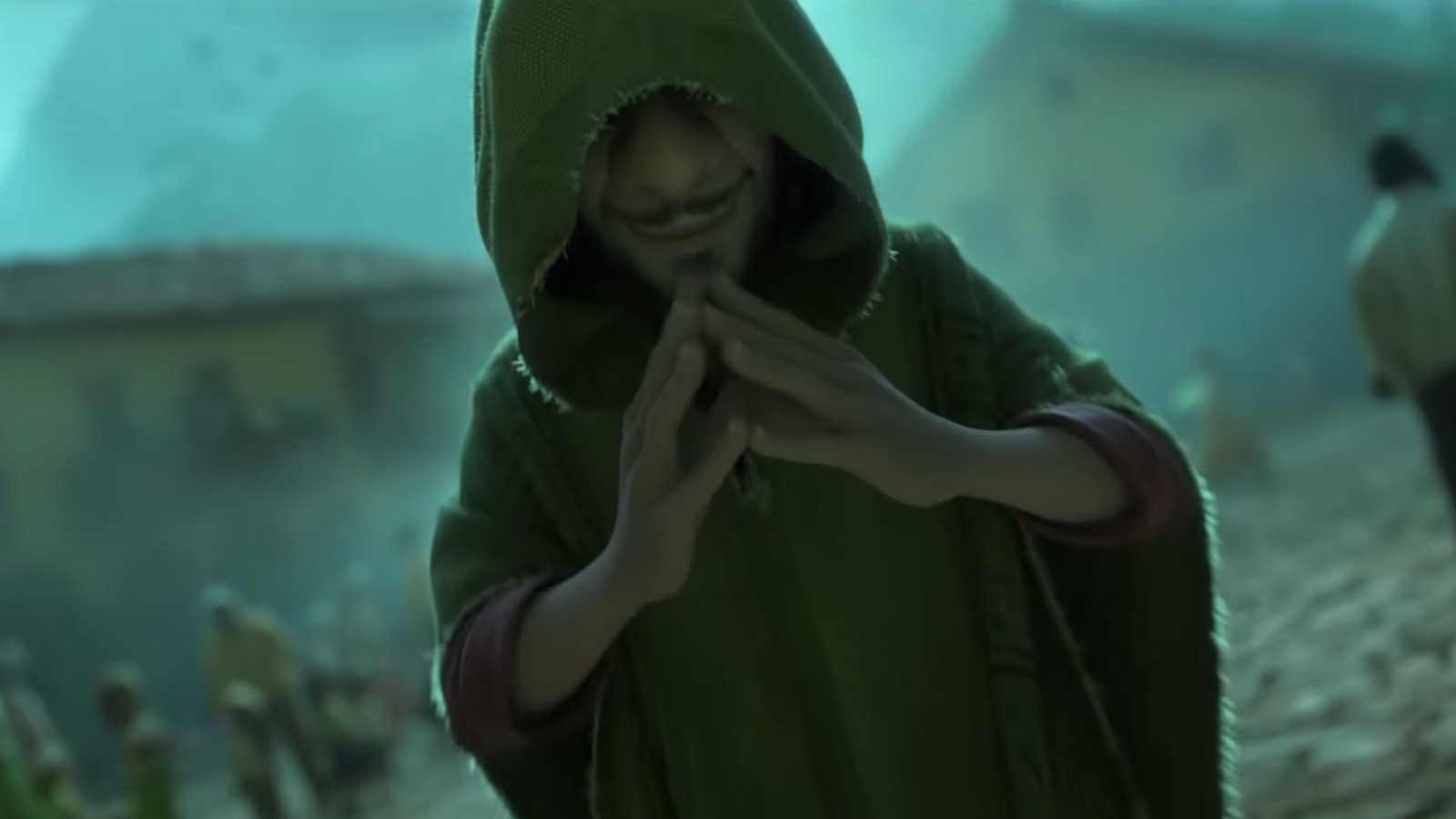 Was he a wedding crasher? A wondrous sorcerer? The family weirdo? Who knows? All we know for certain is that we don’t talk about Bruno. That is, apparently, until now, as the animators of Encanto have opened up about bringing the hit song to the screen.

Now, you’d have to be living under a rock to have missed the ubiquity of ‘We Don’t Talk About Bruno’. The bubbly show tune from the Colombia-set, animated film Encanto dethroned Adele on Billboard (yes, you read that correctly) at the height of its success in January. Riding a TikTok wave of roleplays and repeat clips, the song earned earworm status and the rest is history.

Contrary to its titular command, the film’s director of cinematography layout, Nathan Detroit Warner, broke the cardinal rule to explain to The Hollywood Reporter how they channeled authentic Latin theatrics onto the big screen.

“Very early on, we got together with [the animation team and said], ‘We really want this to be a giant dance number. We want this to feel like Broadway.”

They then teamed up with Jamal Sims, choreographer to Jennifer Lopez and Usher, and Kai Martinez, dancer/animation reference consultant. Both choreographed the sequence with dancers which Sims shot in one take on an iPad, and animation supervisor Michael Woodside said that made all the difference.

“What made a difference is that we had excellent reference from the choreography. They were able to give us great authentic movements that we were able to replicate.”

Alluding to a technique where the camera and animation process worked in tandem rather than in sequence, Woodside said their process went “a little against the norm”.

“They were putting in a lot less detail [in the rough animation] but kept the necessary footsteps and how the head might turn because the choreography could motivate a camera [move]. We also went back and reshot all of the little individual bits of choreography for reference for the animators, which allowed them to study the body mechanics and how the costumes would move.”

‘Bruno’ may have brought the Madrigal family name to scandalous levels in the film, but for the film’s creators, it’s been nothing but a gratifying experience. Thanks to its meticulous production and becoming an inescapable smash hit, the Disney feature nabbed a Golden Globe for Best Animated Motion Picture, a Hollywood Critics Association Award for Best Visual Effects (or Animated Performance), and the NAACP Image Award for Outstanding Animated Motion picture, just to name a few.