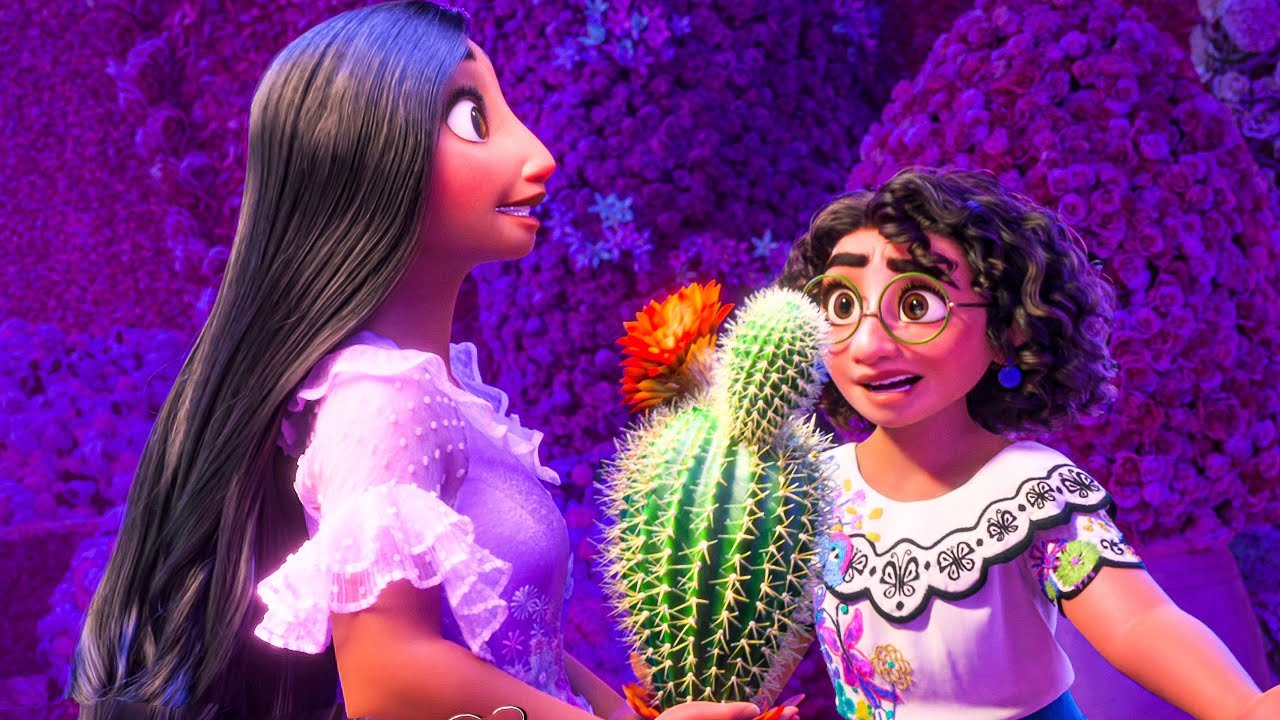 Up until the onset of the pandemic, Hollywood had grown increasingly and transparently desperate for its highest-profile titles to find success in China, which is completely understandable since it surpassed the United States to become the world’s biggest market for cinema.

However, the country has become increasingly selective in which films it allows to play locally, which has resulted in Marvel being completely shut out, even though the Chinese box office has always been very receptive to the comic book company’s live-action blockbusters.

Fast & Furious 9, Godzilla vs. Kong, Free Guy, and No Time to Die may have managed to find success in the East during the age of COVID, but just as many movies have flopped. Following in the footsteps of Jungle Cruise, Snake Eyes, and more, Disney’s acclaimed Encanto has become the latest big budget effort to bomb hard after rolling out to Chinese theaters.

The wildly popular musical fantasy could only muster a shade over $3 million in its opening weekend, a large part of which is no doubt down to the fact it’s been available on VOD and Disney Plus for a while. Piracy is a very real concern that the industry has become increasingly affected by throughout both the pandemic, and the streaming era at large, especially when something like Encanto arrives in a different market long after landing on-demand.