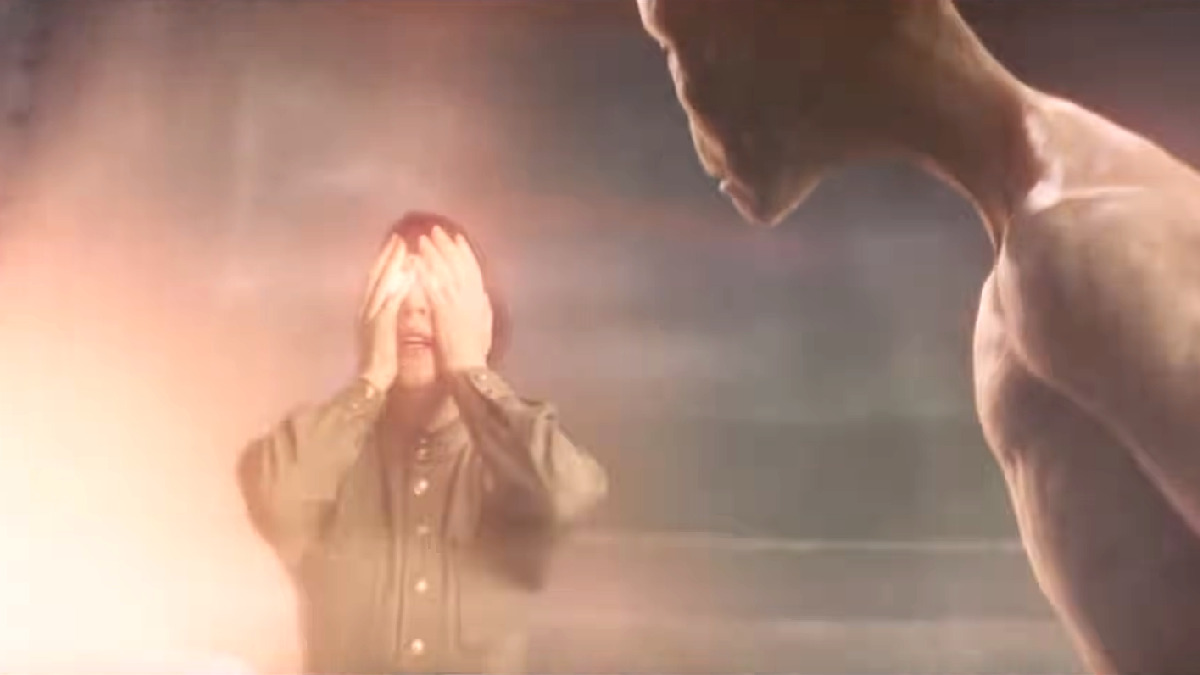 What makes a bad movie a bad movie? It seems like an obvious question when the critical consensus would be the clearest way to gauge a certain film’s popularity, but let’s not forget that The Last Jedi is one of the top-rated Star Wars titles on Rotten Tomatoes with a 91 percent score, while Indiana Jones and the Kingdom of the Crystal Skull is also Certified Fresh on a rating of 78 percent.

However, it’s the user scores that are worth looking into, when Rian Johnson’s wildly polarizing Episode VIII and Steven Spielberg’s fourth (and ultimately final) time cracking the whip over Harrison Ford’s iconic adventurer could only muster audience approval ratings of 42 and 53 percent respectively. Not panned, then, but clearly not very popular.

With that in mind, Redditors have been engaging in heated debate as to what universally-abhorred features hold a special place in their hearts, with Kingdom of the Crystal Skull being included as part of the original question posed by the OP. Shockingly enough, there are some spicy candidates being suggested in the comments, along with replies that not everyone is going to agree with.

Wild Wild West and Gods of Egypt rank among the top-voted responses at the time of writing, encapsulating the essence of the post in a nutshell – because they easily sit pretty as two of the worst blockbusters to have ever come burdened with a price tag of $140 million and above.

Sucker Punch is regarded as Zack Snyder’s worst effort from behind the camera, Transformers: Revenge of the Fallen dedicates screentime to a giant pair of swinging robot balls, and Roland Emmerich hates his own spin on Godzilla, but it’s become clear that each and every one of them has at least a smattering of diehard defenders for reasons that should remain private.