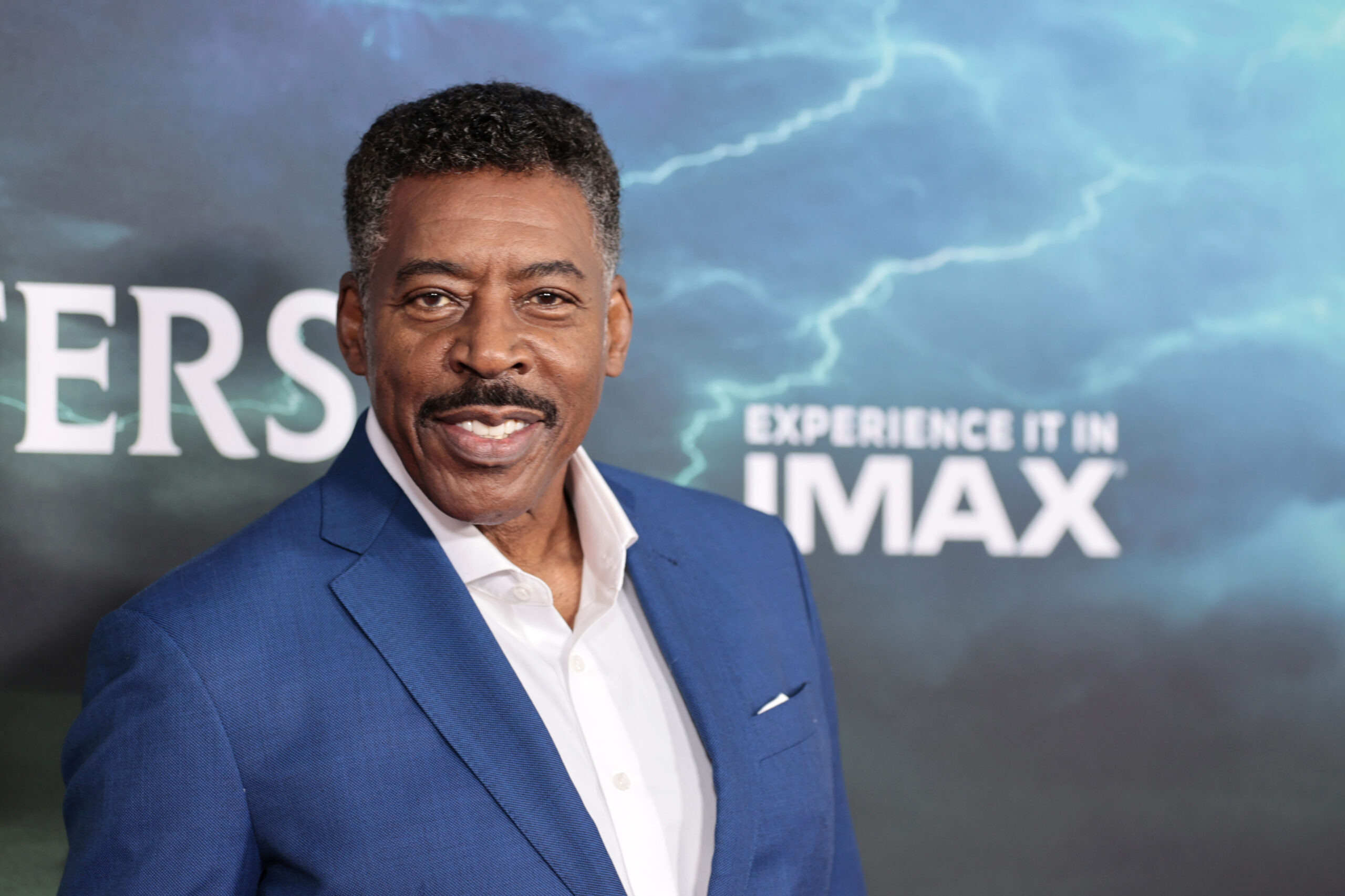 Ghostbusters: Afterlife relaunched the supernatural comedy franchise last year, overwriting the controversial 2016 edition — and in the wake of its success, Ernie Hudson is already thirsty for more.

In an interview published yesterday with Bossip, Hudson (who played Winston Zeddemore in the first two films in the series as well as the most recent one) talked about his role in the movies. He mentioned what it felt like to return in the role he’d like to continue on in, and he’s optimistic about getting more opportunities to do just that.

“I heard they’re writing. Nobody’s come to me and said ‘hey’ or you know, ‘We want you to do whatever.’ Looking at that end scene, I’d like to think if they move forward, Winston will be a part of it. But in Hollywood, I don’t take anything for granted. You know, I’ll look up and it’ll be Arsenio Hall being Winston. Anything is possible.”

Hudson was alluding to Hall’s turn as Zeddemore in The Real Ghostbusters animated series that aired in the very Arsenio-friendly 1986-1991 window. But given that Afterlife does leave Zeddemore as one of the more successful of the original characters, anything is on the table for his future in the franchise.

Hudson does have a number of other roles to his credit, including his stint as Warden Leo Glynn on Oz, films begging to be turned into franchises like Congo, and his crime drama series The Family Business. But it’ll be interesting to see how far Hudson gets to go as Zeddemore in future installments of the Ghostbusters story.

Ghostbusters: Afterlife is out and available for rental on Google Play, ITunes and more.