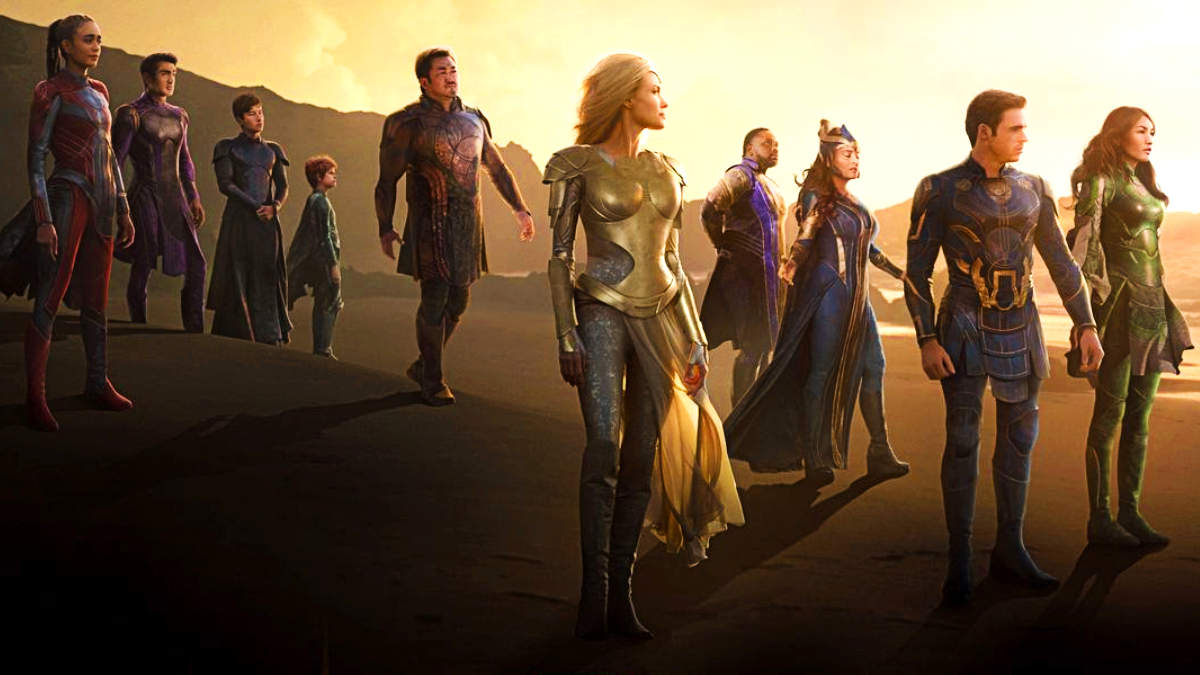 Eternals may not be the best-regarded movie in the MCU, but that doesn’t mean that the stars who made it were any less hopeful that it would remain a franchise within the ever-changing landscape of Marvel movie mythology. And at least one of the cast showed what appears to be genuine remorse that a sequel doesn’t appear to be in Marvel Studios’ deck of cards.

Just under a year since Eternals was released in theaters, the movie continues to be considered one of the MCU Juggernaut’s less sure-footed efforts. The movie took one of Marvel Comic’s most obscure super teams and stumbled into what many consider to be a dry, and over-explained, two and a half hours of world-building with an overlarge cast that resulted in little if any real sympathy for the ostensible heroes of the story.

However, Irish actor Barry Keoghan, currently supporting his critically acclaimed appearance in The Banshees of Ininsherin, seemed notably upset by the fact that Marvel currently seems to barely acknowledge the film, not even mentioning it or any spinoffs that might be in the works during either San Diego Comic-Con or D23.

In a recent interview with GQ, the magazine noticed that the actor was still keen to reprise his role as the mind-reading Eternal Druig in a future film while admitting that prospects for the franchise returning appeared dim. Speaking of the MCU’s upcoming slate, Keoghan stated “[They] didn’t really mention Eternals 2, so…” while the magazine noticed that the actor appeared “bruised” by the information.

Keoghan may not need to give up all hope of ever appearing in the multiverse-spanning MCU again, however. The MCU is loath to throw away its IP, and indeed has gone through major deals to assure its older IP has returned to the Marvel Studios fold. And though Eternals wasn’t the break-out hit Marvel hoped it might be, it has certainly accrued a hardcore of dedicated fans. With a few strokes of luck, Keoghan-as-Druig may yet find his place in the MCU-to-be.