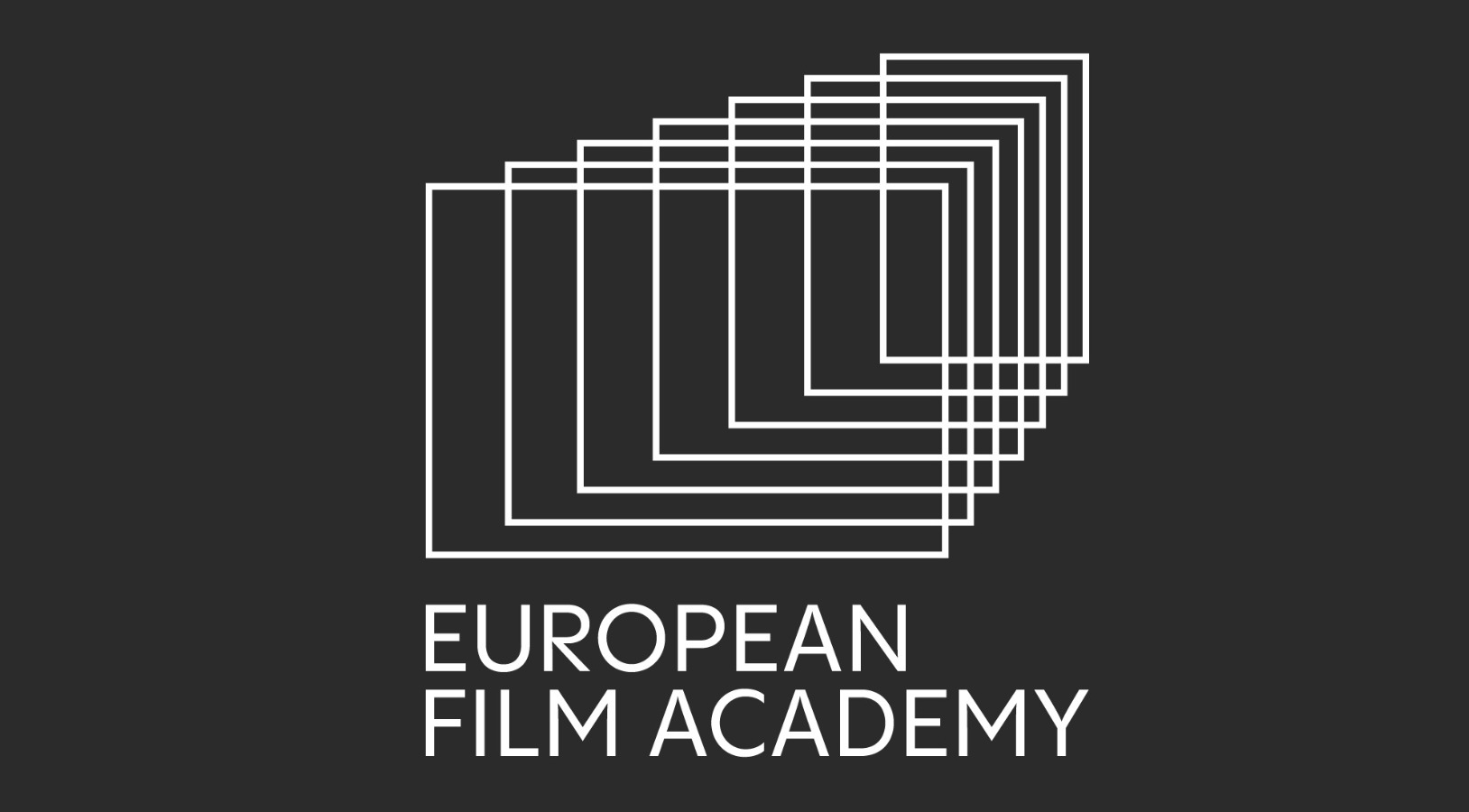 The world woke up to heartbreaking news of war and mayhem today as the Russian Armed Forces launched a full invasion of Ukraine after weeks of rising political tension. With sirens and explosions reverberating through the capital city of Kyiv, the general populace is in a state of panic, and heavy fighting continues on multiple fronts, according to former defense minister Andriy Zagorodnyuk.

This aggressive undermining of international law has already been met with severe backlash by many political parties around the world. Different global communities are also expressing solidarity with the Ukrainian people, caught in the crossfire of this chaotic conflict.

One such institution that has pledged support for Ukraine and particularly its local filmmaking community is the European Film Academy. Per Deadline, the board is looking for ways to offer practical support.

“We are looking at ways that we can provide practical support to members, through our association with organizations which are close on the ground in terms of borders,” Chairman Mike Downey said. “As the situation unfolds, we are trying to find out what help might be necessary, and at that point we can react.”

As Downey explains, some members of the organization and other outspoken artists may need to leave the country if this turns out to be a full occupation of Ukraine by the Russian Federation, in which case the EFA will do its best to exfiltrate said individuals.

“There are clearly a number of individual artists who have been outspokenly critical of the Russian regime, so if this turns out to be a full-on occupation, their lives will be more endangered than they are already,” He continued.

According to Deadline’s report, more than 60 Ukrainian filmmakers are members of the European Film Academy, many of whom already find themselves in the middle of this chaos. Let us pray that the Ukrainian and Russian governments find a diplomatic solution before things take a turn for the worse.