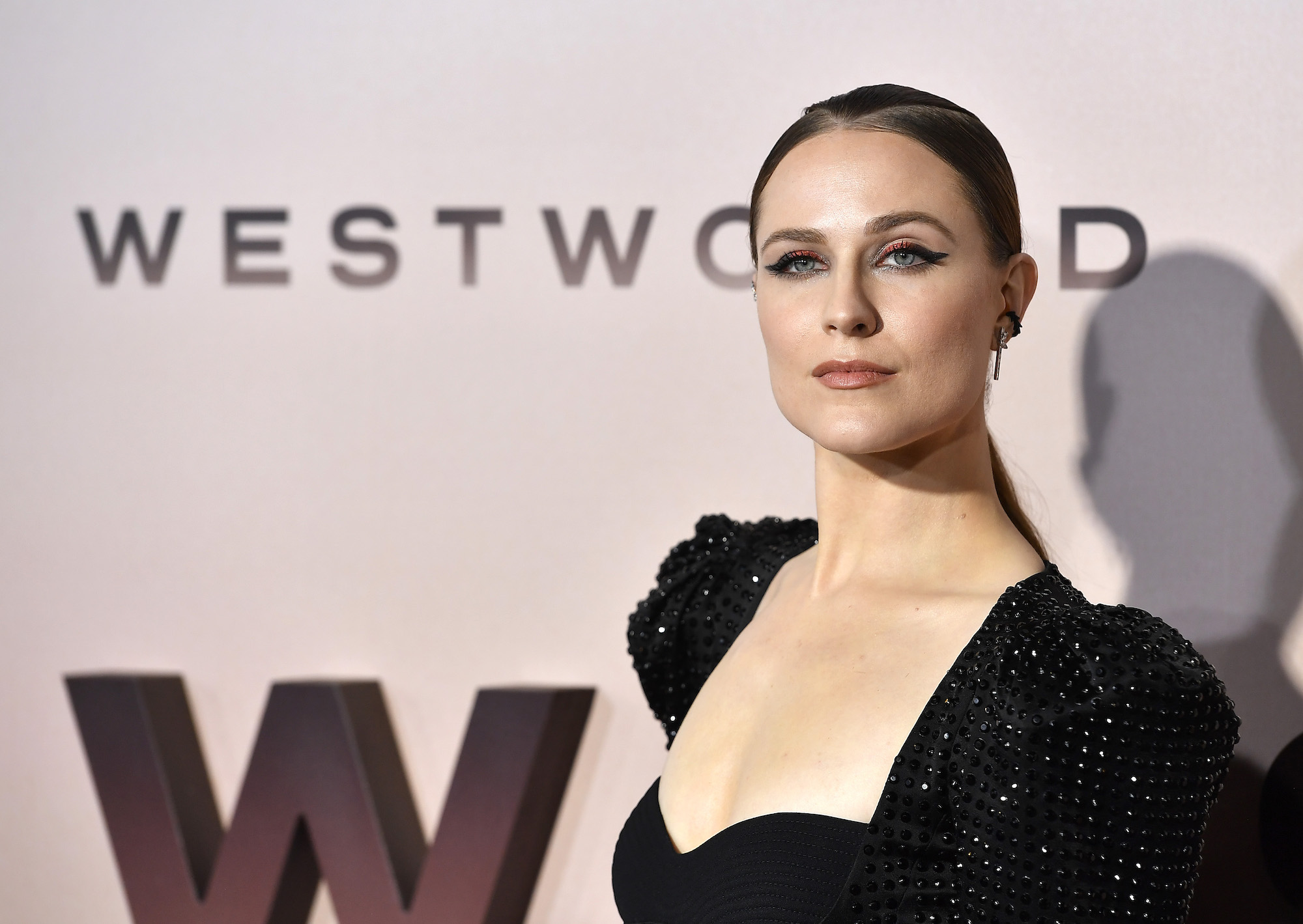 Phoenix Rising, an upcoming documentary collaboration between actor Evan Rachel Wood and Academy Award-nominated filmmaker Amy Berg will premiere at this year’s Sundance Film Festival. According to Wood’s Instagram post, the film will address “aspects of my life, career, family, the passage of The Phoenix Act, and ultimately the decision to name my abuser publicly.”

Wood publicly named Brian Warner, aka Marilyn Manson, her former fiancé, as her alleged abuser in February of last year. Four other individuals making similar claims followed Wood’s allegations. Manson’s representation has denied all allegations. LA County Sheriff’s Department confirmed that they were investigating the allegations as of that February. Moves by Manson’s team to block a sexual assault civil suit were blocked by Judge Fernando L. Aenlle-Rocha in October, according to USA Today. Wood had previously spoken out about her abuse in front of the House Judiciary committee in 2018 when she testified in support of the Sexual Assault Survivors’ Bill of Rights Act though she did not identify Warner at the time.

Wood also testified before the California Senate in support of the Phonenix Act, which extends the statute of allegations in domestic violence training and requires police to have additional training for handling such sensitive cases.

Stereogum reports that Phoenix Rising will be released in two parts, one of which will premiere at Sundance and a subsequent second part that will run on HBO later in the year. The festival premiere will be a virtual affair in accordance with the recent decision to go completely virtual due to the rampant Omicron variant of COVID-19.

According to a report by Variety, Berg and Wood have been working on the documentary ion secret over the last two years. Berg stated that Wood approached her in 2019 to discuss the project. Berg initially refused but took on the project when COVID protocols shut down most filming in the spring of 2020. “It wasn’t about Marilyn Manson and his whole world,” Berg said. “This was about an Erin Brockovich story. We were really focused on telling a story about empowerment, something that would offer resources for women and men who are stuck in abusive situations. And that was what we were making — until she decided to name him publicly. Naming Manson obviously created a lot more story for us. It became a two-part film in the edit bay.”

Despite the particular attention to Wood’s work as an activist, both as a survivor and an advocate, Phoenix Rising will focus on Wood’s entire career and shine a spotlight on her period as a child actor. “How she was forced into adulthood from such young age — like ‘Thirteen,’ and those roles,” Berg said. “It’s very personal.”