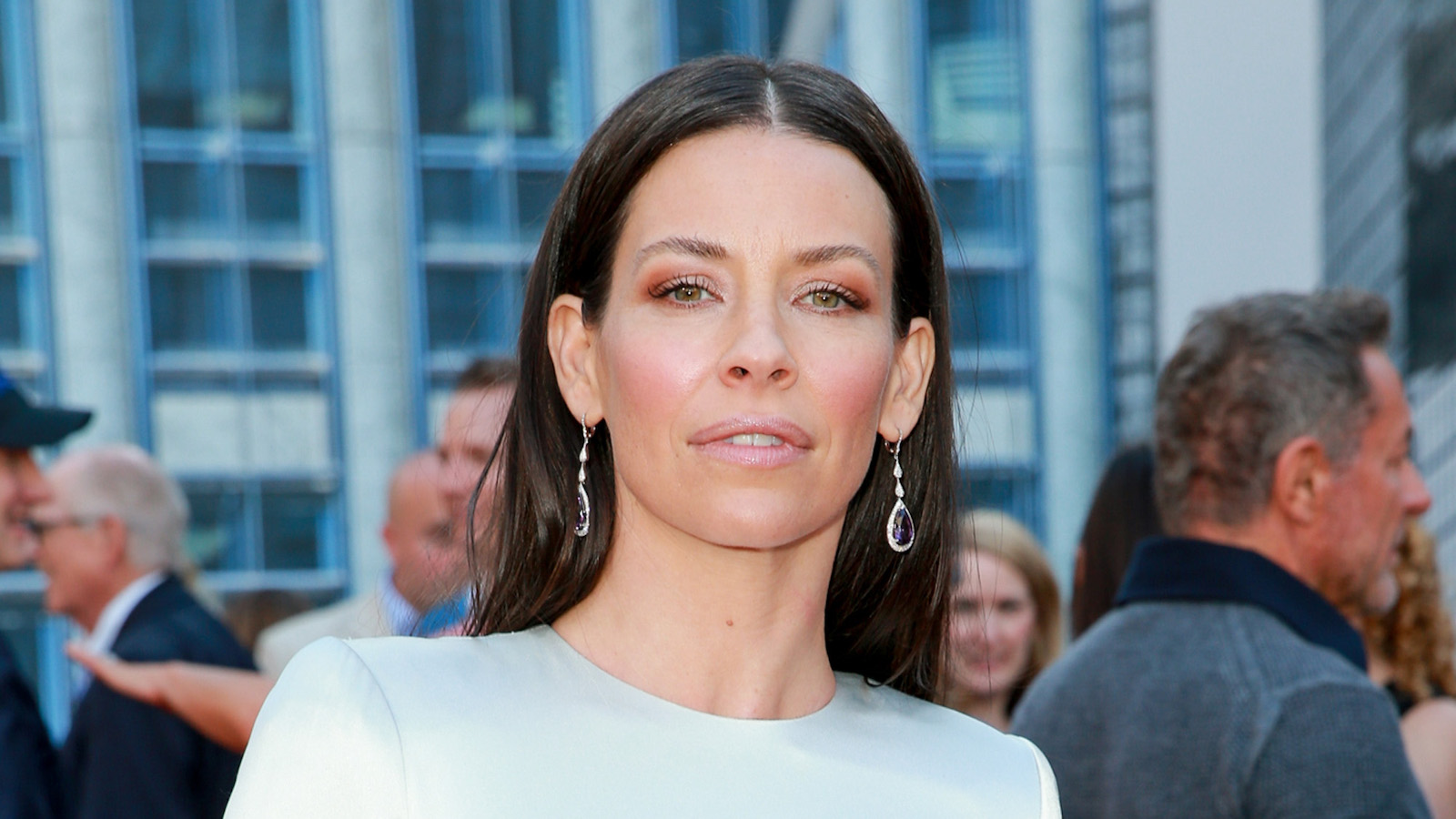 While promoting her new movie South of Heaven, Evangeline Lilly spoke of what she believes is the biggest and best change Marvel has made since she joined the MCU for Ant-Man.

In an interview with DigitalSpy, she heaped praise upon Marvel Studios for their shifts towards a more diverse universe and casting, in particular allowing for far more female heroes to headline major releases.

Evangeline Lilly was part of the cast of Ant-Man, playing a crucial part in training the titular hero, but was only given her Wasp suit in a post-credit scene. She’s now a headline hero, starting with 2018’s Ant-Man and the Wasp, and the upcoming threequel Quantumania.

“[Victoria] Alonso has always been a champion for her female superheroes. She’s been championing that since the beginning,” she told the outlet. She later continued she was grateful to be part of the “sausage party”, but reiterated how much she loves how that’s changed.

“When I first started, I felt like, once again, as is always the case in my career, I’m grateful to be in the Boys’ Club. I’m lucky enough to be invited to the sausage party. I’ve got to pull up my panties, and get ready to go, because it’s going to be me and a bunch of dudes.

Lilly spoke at length of her excitement at working with women, and the shared experiences they’ve had, as well as the joys of working together.

“It’s just comfortable and clear. Working with Michelle on Quantumania, it was amazing. Ostensibly it was like having a mama bear with me on set, and also a sister, and also a co-star. We really leaned on each other a lot, and we supported one another a lot.

Captain Marvel star Brie Larson and Lilly have become close, with the two confiding in each other during the simultaneous productions of The Marvels and Ant-Man and the Wasp: Quantumania.

She elaborated on how empowering it is to be a female actress in the Marvel Universe with so many fellow actresses there to chat to.

“I didn’t have that before. It’s different. It’s different being in a Boys’ Club. It’s such a comforting, beautiful thing, and I think it’s enabled me to feel so much more empowered within the Marvel space, and I’m so grateful that they’ve done such a good job of it, too.”

Ant-Man and the Wasp: Quantumania is currently set for a July 2023 release, starring returning cast members like Paul Rudd, and Evangeline Lilly, and with Jonathon Majors reprising his role as Kang from Loki.