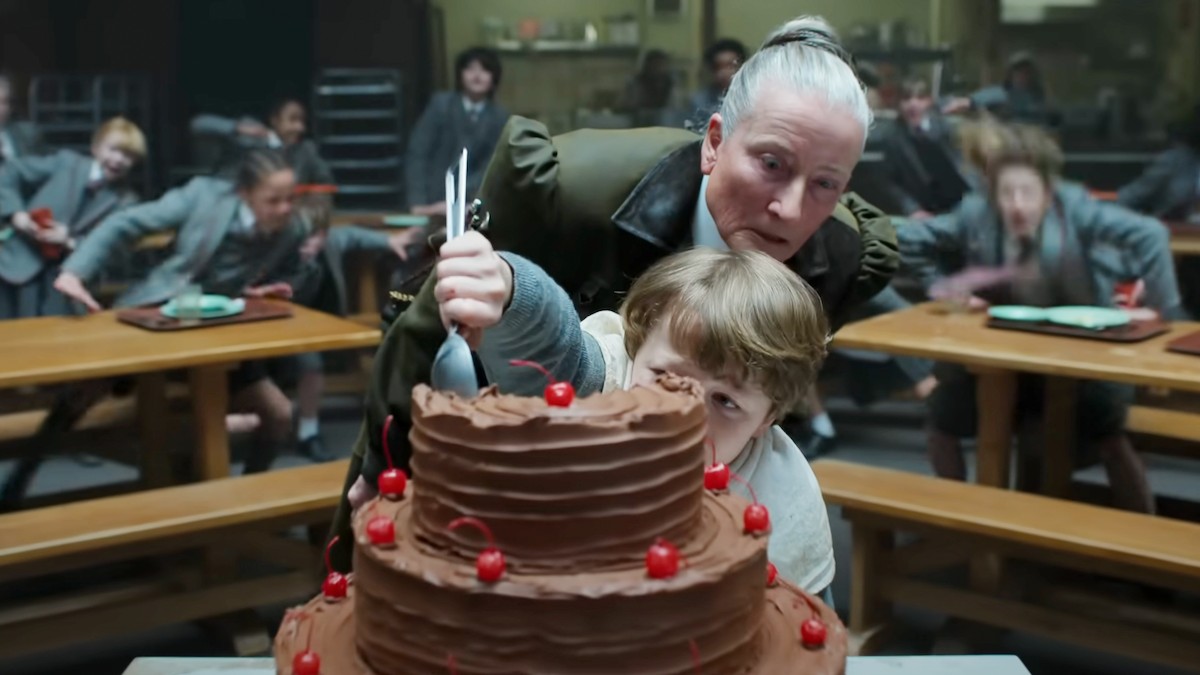 From Roald Dahl’s enthralling 1988 novel to Mara Wilson’s starring role in the eye-popping 1996 film, the Matilda lore has become one of the most popular aspects of cinema. Luckily, eagle-eyed fans who are knee-deep in the fascinating tale are set to be presented with an extra Christmas present this year. Of course, we’re talking about Matilda the Musical (2022), which centers around fan-favorite character Matilda Wormwood and serves as the film adaptation of the infamous 2011 stage musical.

Ahead of the movie’s upcoming release, star Emma Thompson, who portrays iconic villain Agatha Trunchbull in the project, spoke to People about a surprise accident that occurred while filming various stunts in the fantasy film. And yet, such an unexpected roadblock certainly wasn’t going to stop the London-born actress from absolutely shining in the role — fractured ankle or not.

I fell over for no good reason and fractured my ankle. And I thought, ‘That’s kind of weird, I’ve never hurt myself like that. Huh, that’s because I’m getting older.’ My body’s changing and I’ve got to be more careful with it.

In the aftermath of the accident, Thompson insisted that she donned a compression boot to help keep her ankle in place, although with stunts that included her swinging from a crane, perhaps the boot was just a fashion accessory at that point. Nevertheless, Thompson continues to prove over and over again why she’s an absolute legend in the realm of cinema. And dare we say, we’re completely ready to witness her knockout performance as Trunchbull.

Matilda the Musical arrives on Netflix this Sunday, Dec. 25.