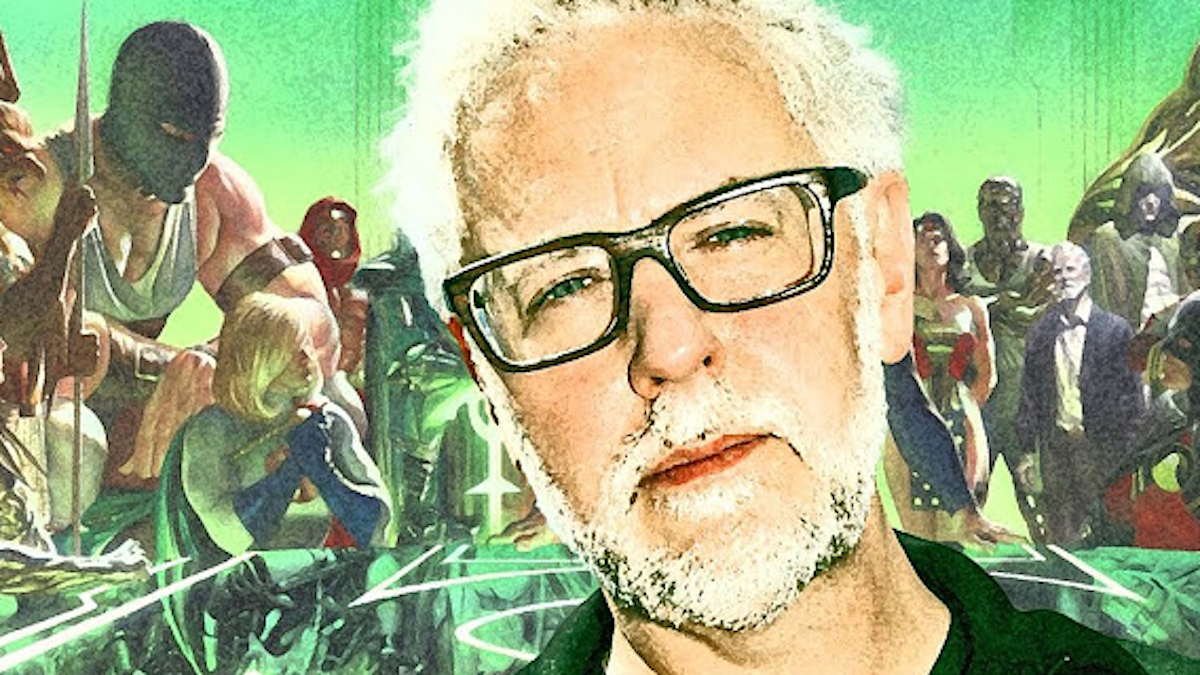 When James Gunn assumed co-runner duties with the DCU alongside Peter Safran, it led to people hanging on his every word and social media post. The 56-year-old has continued to share art, and, now, has caught the attention of a Congressman-elect.

Incoming Democratic Party California Representative Robert Garcia recently tweeted the above in response to Gunn sharing art from D.C.’s famous Kingdom Come storyline. The former Long Beach mayor cannot of course hold hearings for the time being, as his party will be in the minority in the House of Representatives, so, it is a joke, but, because 2022 is a weird time (and text is subjective), some do not appear to realize this and are torn as to whether it is an example of not being worthy of public office.

Others in the replies to the post continued to bang the worn-out drum of calls for Zack Snyder to return. There is also sentiment lauding Garcia for being a political figure in touch with some level of reality, and, the big man himself also decided to weigh in.

What is next remains to be seen. For now, the jokes, petitions for the past and pondering continues. In the immediate future of the franchise, fans can look forward to Shazam! Fury of the Gods, The Flash if Miller continues to behave and Blue Beetle in addition. Beyond these, another Wonder Woman film is being developed and, assuming nothing changes or a new corporate overlord does not come in with yet another plan for the franchise, there might also be sequels to The Flash, Man of Steel and Black Adam too.