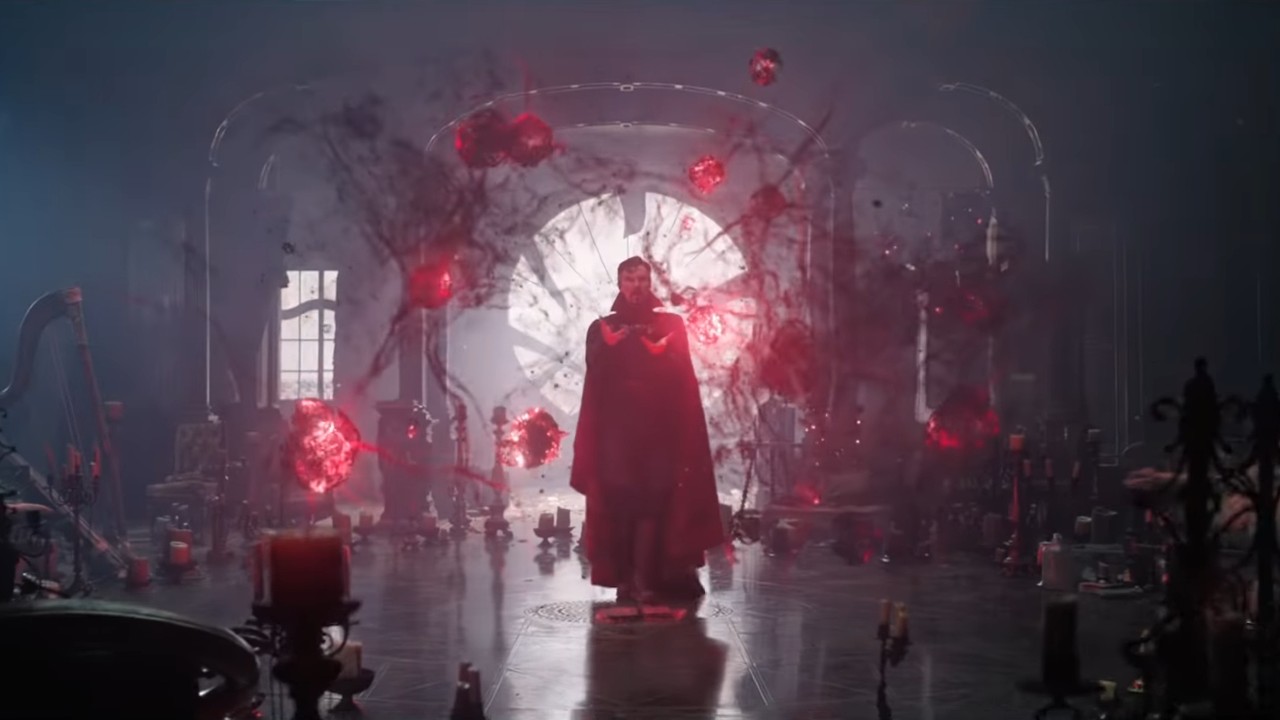 Warning: This article contains major spoilers for Doctor Strange in the Multiverse of Madness

Like any Marvel Cinematic Universe film, Doctor Strange in the Multiverse of Madness features an assortment of cameos from the wider known MCU, and brand new players to the ever-expanding cosmos of the Marvel continuity.

Here’s every cameo in Doctor Strange in the Multiverse of Madness.

One of the members of Earth-838’s Illuminati, Hayley Atwell’s Peggy Carter makes her big screen heroic debut following her introduction in the Disney Plus What If…? series. It is unknown if this is the same variant of Carter from What If…?

Lashana Lynch returns as Monica Rambeau, with this variant taking up the mantle of Captain Marvel instead of 616’s Carol Danvers. A member of the Earth-838’s Illuminati.

Reprising his role from ABC’s Inhumans TV series, Anson Mount plays Black Bolt. One of the members of Earth-838’s Illuminati, he plays a crucial role in 838’s Stephen Strange’s fate.

Portrayed by John Krasinski, Reed Richards’ MCU debut comes in Doctor Strange 2, with him one of the Illuminati members who helped defeat 838’s Thanos.

The leader of the Illuminati, Patrick Stewart reprises his role from the X-Men film series, making him the Marvel Cinematic Universe’s first mutant.

Frequent collaborator of director Sam Raimi, Campbell makes his first appearance since Spider-Man 3 in a comic book movie. A pizza-ball restaurant owner, his arc is completed in the final post-credits scene.

The lover of Stephen Strange in the Marvel Comics, Clea makes her debut in the film series portrayed by Charlize Theron during the mid-credits scene. She teleports Strange to the Dark Dimension at the end of the film, warning him of an incoming incursion.