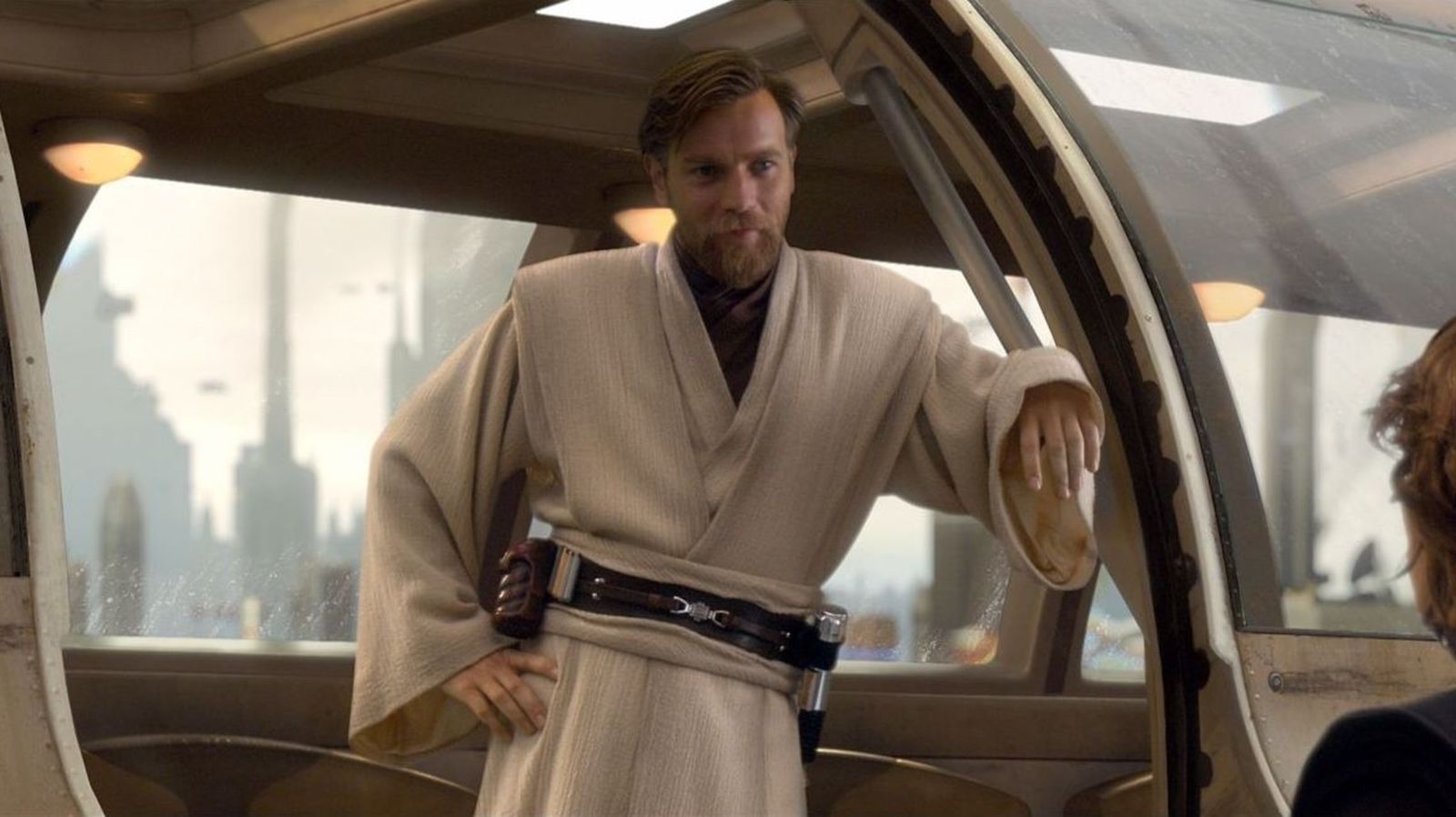 With the release of his solo series generating endless buzz, Star Wars fans have Kenobi on the brain.

The beloved Jedi Master is one of Star Wars’ most enduringly popular characters and is set to collect even more fans with the release of his dedicated Disney Plus series Obi-Wan Kenobi. The show promises to give viewers a glimpse into the forgotten years between Revenge of the Sith and A New Hope, during which time Obi-Wan deals with the devastating loss of everyone and everything he ever worked for or loved and works to protect the last remaining vestige of hope.

Long before he changed his name to Old Ben and made a life for himself in the barren reaches of Tattooine, Obi-Wan was dazzling audiences with his multiple on-screen appearances in main — and supplemental — Star Wars releases. He’s appeared in far fewer films than a number of the franchise’s biggest stars, but that hasn’t stopped him from cementing himself as a permanent fan favorite.

His role in A New Hope was relatively small, but the foremost Star Wars flick laid the groundwork for what would become an incredible character. Passionate, capable, and loyal to a fault, Obi-Wan is one of the franchise’s most important characters. All of the films he graces would be far less enjoyable without his incessant sass and coy wisdom, so here’s how you can enjoy every moment of Obi-Wan in all his glory.

The highly-anticipated start to the prequel series remains a mixed bag in the eyes of fans, but one factor is not up for debate, and that’s Obi-Wan. Fans nearly universally agree that Ewan McGregor was — and remains — a stellar choice for the role, contributing arch backtalk, emotion, and depth to a film that is sometimes criticized for its pace and lack of narrative. His role in this film gives viewers a glimpse of the beloved character in his youth, long before he’s granted the rank of Master and adopts an air of practiced — but often still sassy — wisdom.

Three years after the first prequel film hit theaters, its successor came along to ruin all of our opinions of several key characters. The script in the second film is heavily derided by fans, particularly during scenes between Anakin and Padme. Obi-Wan’s presence in the film is a breath of fresh air, lending occasional comedy and consistent cogency to the oft-disorderly plot. He provides a nice balance alongside the grating romance scenes, somehow offering both levity and gravitas to each scene he appears in.

Following another three-year-long break, Star Wars returned with the conclusion to its prequel trilogy, polishing off the storyline and finally revealing, once and for all, how Darth Vader came to be. The film is often subject to the same criticism tossed at Phantom Menace and Attack of the Clones, but also receives praise for its cast’s perfomances and the ability to witness Anakin’s slow final consumption by Darth Vader. Several of the film’s most emotional scenes occur between Obi-Wan and Anakin, allowing McGregor to really flex his acting chops as he turns sometimes-bland dialogue into memorable movie moments.

Obi-Wan made his debut in the very first Star Wars film to ever dazzle audiences. The spectacular debut featured a far older Obi-Wan Kenobi — played by Sir Alec Guinness, who earned an Academy Award nomination for the part — in the role of mentor for a courageous young Luke Skywalker. For years, this was the only version of Obi-Wan fans knew, a fact that made his re-introduction in the solo films all the more delightful. His role in this film is absolutely vital, as he is the person who not only trains Luke in the ways of the Force, but also provides him with the true motivation needed to bring hope back to the galaxy.

Outside of the main live-action films, Obi-Wan also appears in several of the Star Wars universe’s supplemental materials. He’s been featured in the franchise’s only canon animated film as well as several of its spin-off series.

While not every fan considers the supplemental animated material to be canon, it is technically part of the core Star Wars storyline. Starting with an utterly terrible 2008 film, Star Wars attempted to branch off with a longstanding series detailing the events of the Clone Wars. There is leaps and bounds of separation between the film and the series, thankfully, with the rich and interesting Clone Wars script gradually adding fresh lore and fleshed-out details to the complex Star Wars story.

Yes, I know his role is super minor, but Obi-Wan does technically appear in Rebels. His presence is felt through much of the series, however, and his haunting final speech to the remaining Jedi perfectly sets the tone for the delightful animated series.

Each of Obi-Wan’s on-screen appearances can be enjoyed in full on Disney Plus, the very same streaming service set to provide us with Obi-Wan Kenobi.