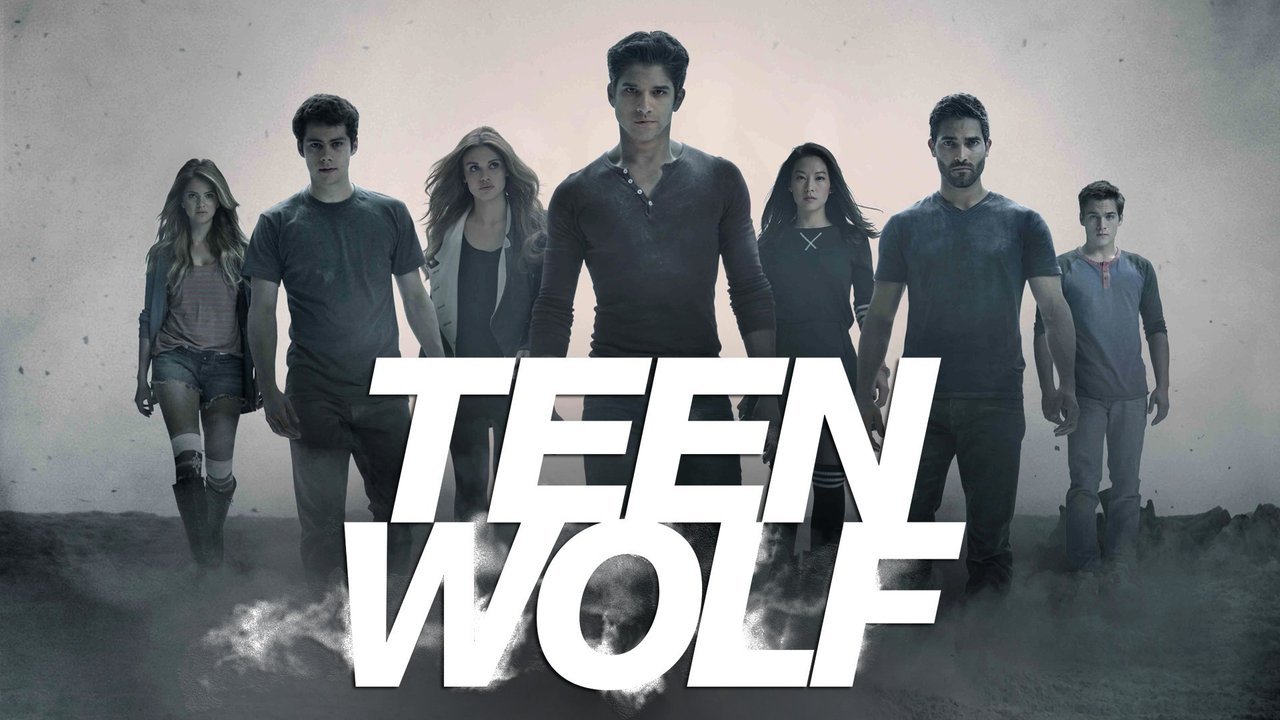 After yesterday’s Teen Wolf panel at San Diego Comic-Con, fans are left with lots of burning questions about the upcoming movie. The main villain was revealed to be the nogitsune coming back from Season 3B as well as other revelations such as an emotional ending confirmed by Jeff Davis and the return of a seemingly alive Alison Argent. Teen Wolf fans were definitely fed yesterday, however it still felt a little disheartening to know that Dylan O’Brien and Arden Cho won’t be returning, especially with the nogitsune arc being the main focus again. However, even if your favorites aren’t coming back, the majority of the cast did actually return and reunite onset for this project like a nice little Beacon Hills family reunion, but who was there?

Teen Wolf‘s leading man and biggest fan has always been Tyler Posey, who plays Scott McCall, a human-werewolf hybrid. Posey was calling for a reboot or even a new Teen Wolf project alongside the fans before the film was even announced. You can tell he really loves this role and the world Jeff Davis has built around him, so it completely checks out that Posey was one of the first to sign on. After all, there is no Teen Wolf without the true Alpha himself.

After Alison, Lydia Martin was the next leading female role. Holland Roden brought this surface-level mean girl to life with hidden intellect and sass beneath what everyone assumed was the basic high school ‘dumb blonde’ trope. Lydia came to be an even more prominent character in Season 2 when we found out she had something supernatural residing within her. She’s a character full of depth and it will be exciting to see what she’s been up to since we last saw her.

Colton Haynes, who plays Jackson Whittemore (a werewolf/kanima), is also returning for the movie. He was known as the jerky jock who antagonized Scott and Stiles during Season 1 and then in Season 2 became the main villain as the Kanima. He went through a lot of character development over those two seasons and then returned in the final season of the series having came out as gay to which Lydia, his ex, said she wasn’t surprised. It’ll be exciting to see Jackson come into his own in this movie.

Everyone’s favorite sour wolf, Derek Hale, is also returning. Derek Hale is played by Tyler Hoechlin who many now know as Superman on the CW’s Superman and Lois. Interestingly, Derek will have a son in the upcoming move, but no one knows who the mother is or what Derek’s been up to, but apparently his son, Eli Hale, will be a big part of the film.

A surprising return for the movie was Crystal Reed, who plays Alison Argent, Scott’s first love. She actually died back in Season 3B during the original nogitsune plot line, so having her return from the dead (potentially) for the nogitsune’s return will be exciting. It’s uncertain how she’s coming back, but in the trailer, Scott told her father that she was alive, so we’ll see what happens.

One of television’s best mothers is Melissa McCall, played by Melissa Ponzio. The mother of Scott, Melissa is a hardworking nurse who ended up biting off more than she could chew when finding out about the supernatural. When the series ended, she had gotten together with Alison’s father, Chris, so we’re excited to see if they’re still a couple in the film.

Every show has one — the character you love to hate — and Peter Hale is just that. He’s betrayed the pack multiple times throughout the series and even came back from the dead, so there’s really no telling what Peter’s next moves are. All we know is that Ian Bohen does one hell of a job playing him and that we’re sure to see some more Hale mischief in the movie.

Malia Tate was a Season 3 addition to the show and immediately became a fan-favorite. Played by Shelley Hennig, Tate is a werecoyote and was trapped in coyote form for half of her life. She’s a little clueless and aggressive at times, but overall a lovable character. At the end of the series, we saw her and Scott find their way together, but what will Alison’s return mean for the couple?

The baby werewolf of the pack is also back. Liam Dunbar will be making his return in Teen Wolf: The Movie, played by Dylan Sprayberry. Many fans loved him for his cluelessness and realistic anger issues on the show. They also loved shipping him with a character by the name of Theo, who, as of right now, has been confirmed by the actor will not be returning. Liam, though, will be back in all of his dramatically clueless glory.

While we’re not getting Stiles back, we are getting the next best thing: his father. Sheriff Noah Stilinski has held down the fortress to protect Beacon Hills to the best of his ability, even before he knew about the supernatural happenings in the town. It’ll be interesting to see where his story leads — considering his wife has passed and Stiles isn’t returning — but regardless, it’s exciting to see the return of this character.

Alison’s father, Chris, is played by JR Bourne and he’s always been a little wishy-washy on which side he fights for. He was raised as a werewolf hunter, but eventually joined the pack after Alison’s death and noting the sacrifices she had made. Chris and Alison’s reunion will surely be an emotional scene, so we’d better have some tissues at the ready.

Jordan Parrish, while introduced to be a major character, ended up playing a more minor role. He was a hellhound and had a slight romance with Lydia (even though she was in high school), but it never really developed. If there’s anything to hope for for Parrish, it’s to give him a deeper storyline in the movie.

Dr. Deaton, also known as Scott’s boss at the Veterinary clinic, has always been a kind-hearted character that fans love. Played by Seth Gilliam, Deaton has always been a helpful and watchful eye for Scott and his pack. Originally, he was introduced as a normal human, only for him to later be revealed as a Druid. He’s usually the wise advisor that the pack goes to for help regarding the supernatural, so it’s certain that he’ll be making his fair share of appearances in this new movie.

Liam Dunbar’s best friend is none other than Mason Hewitt. He was introduced in Season 4 along with Liam and was eventually revealed to be the main villain of the season, but the pack was able to save him. Last we saw of Mason, he was happily dating another Chimera, Corey. In the trailer, we see that Mason has joined the police force, which is a huge development from the uninspired teenager he used to be.

Finally, we come to Orny Adams, who will thankfully be reprising his role as Coach Bobby Finstock. Coach was a character who was the sometimes much-needed comic relief and we all love him for it. There were many running gags with the character, such as his hatred for a never-seen character named Greenburg. Even behind the scenes though, Orny was improvizing many of his lines and even admitted that he stopped reading the scripts after a certain point.

These are all of the returning actors we know of so far for Teen Wolf: The Movie, but perhaps more will be announced in the future or Teen Wolf fans will be gifted some surprise appearances. Characters that are definitely not returning though — as confirmed by their actors — are Kira Yukimura (Arden Cho), Theo Raeken (Cody Christian), and Stiles Stilinski (Dylan O’Brien).