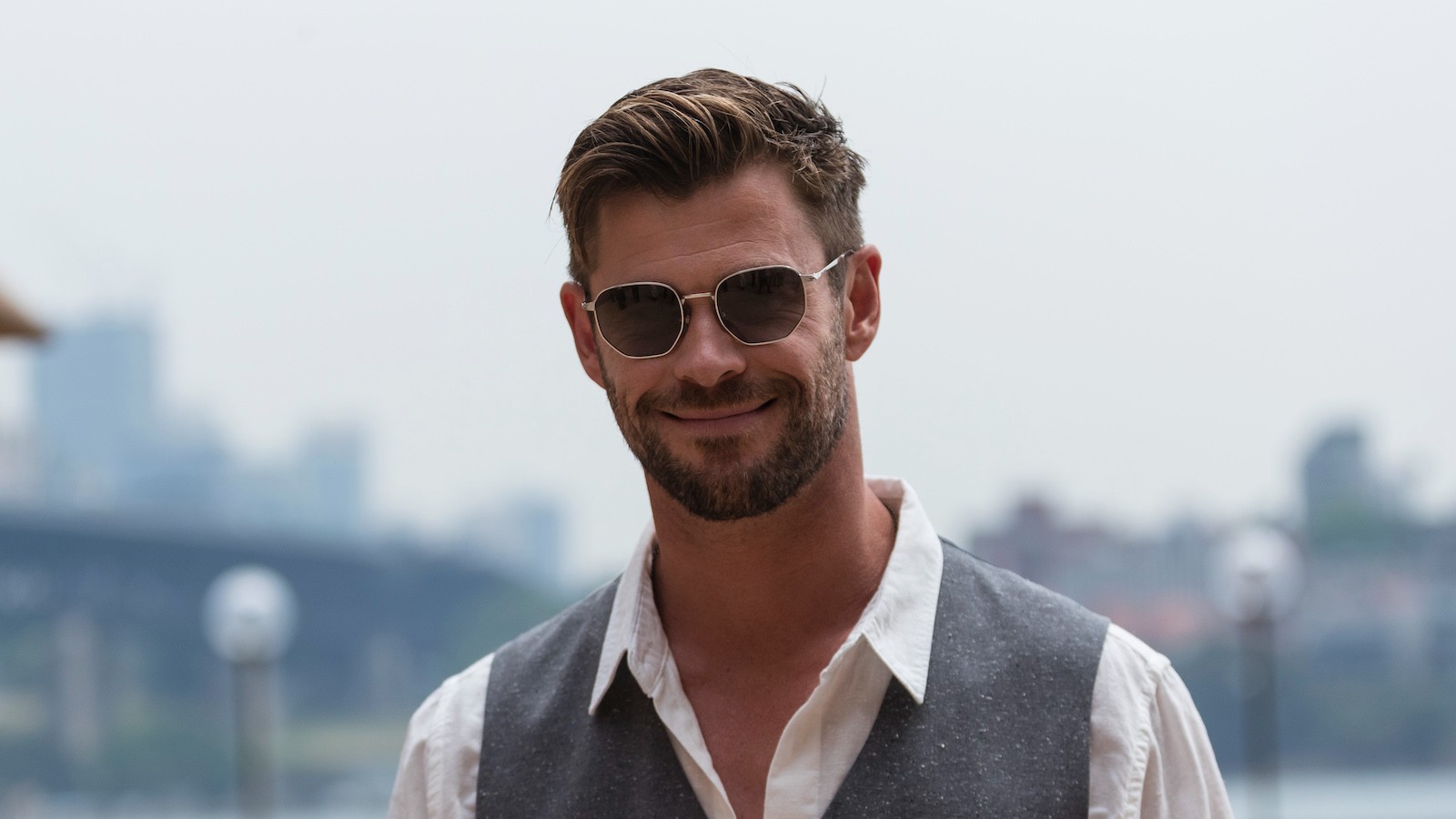 In a baffling development that defies all logic and reason but somehow feels legitimate, the internet has discovered that Chris Hemsworth is basically living through Anakin Skywalker’s life.

Fandom Wire makes a compelling case that Hemsworth is essentially going through different phases of Anakin Skywalker’s life with each movie. He was first trained by Liam Neeson’s High T (Qui-Gon) in Men in Black: International, and then got to work with Samuel L. Jackson’s Nick Fury (Mace Windu) in the MCU. To top it all off, he’s also dated Natalie Portman’s Jane Foster (Padme), which means that all he needs to do now is to slaughter a bunch of kids in one of his movies, choke Portman’s Mighty Thor in Love and Thunder and fight Ewan McGregor to the death.

In all seriousness, despite all the flak Hayden Christensen got for how lifelessly he portrayed Anakin in the prequel trilogy, it’s hard to imagine anyone but him in the role, even a thespian of Hemsworth’s caliber, who’s more than proven his acting chops as Odinson in the Marvel Cinematic Universe and some smaller projects in between.

Christensen is soon reprising his role as Anakin/Darth Vader in the upcoming Obi-Wan Kenobi series on Disney Plus. The extent of his appearance is something that Lucasfilm has been pretty tight-lipped about, though a lot of Star Wars fans speculate that Anakin himself might also show up through flashback sequences involving the Clone Wars era, or else Disney wouldn’t have necessarily cast the actor to bring Vader to life when you still have James Earl Jones or even Rogue One‘s Spencer Wilding, for that matter.

Sorry Chris, but the Star Wars fandom knows only one Anakin whose name starts with an H, and it ain’t Hemsworth.