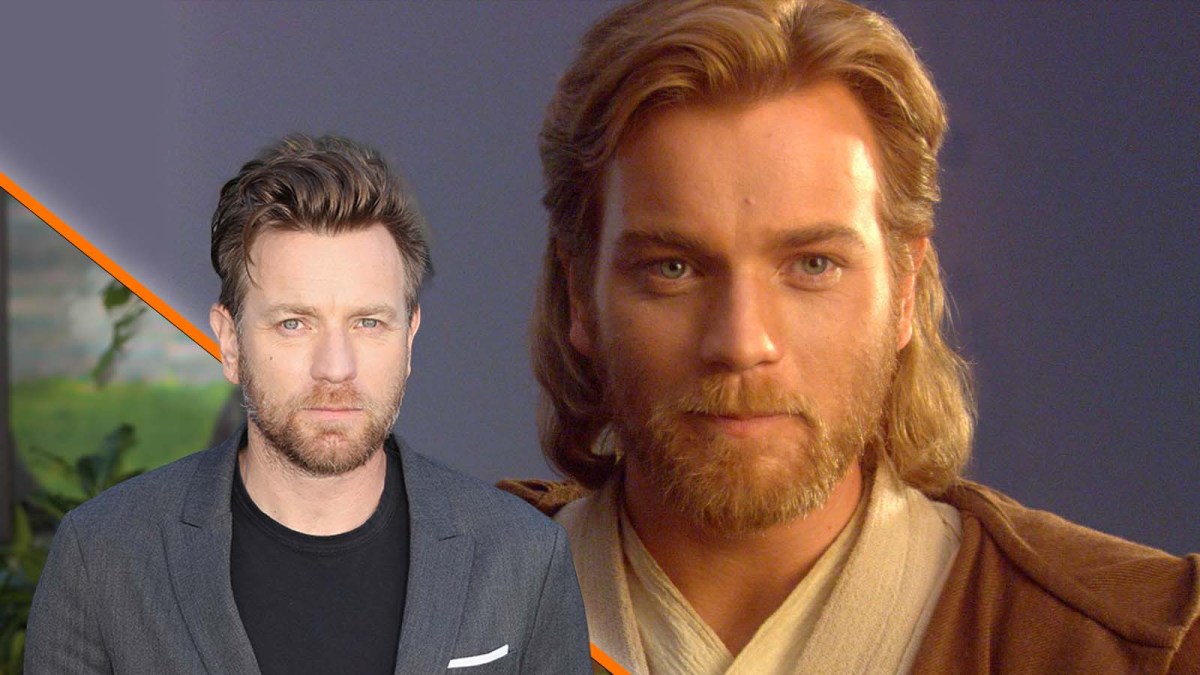 Ewan McGregor will be returning as Obi-Wan Kenobi in a miniseries of the same name on Disney Plus in May, and recently the acclaimed actor looked back at his Star Wars character’s hairstyles with nostalgia and negativity.

“What I didn’t like very much was when we came back, there was always a period of time after the main shoot where we came back to do some reshoots. For episode 1, it was six, seven, eight months after the principal photography, we had to come back and I was doing something else and I couldn’t cut my hair. So, they made a wig that was a short hair wig, which is the worst kind of wig. If you’ve got a wig and its long hair, you can disguise the fact that it’s a wig, but when it’s a short hair wig, it’s a nightmare. I’ve seen some clips of both episode 1 and the reshoots from episode 2 where you’re like ‘are you kidding me?'”

The assessment of his early look with the Padawan braid came as part of an interview with Entertainment Weekly published today. The outlet called Kenobi one of the more ‘follicly fascinating’ people in the franchise. McGregor then shifted to addressing his look in the latter two prequel films, and said in a certain sense, his locks in the second could be seen as cool, and what audiences saw in the third film was a way of paying tribute to his predecessor in the role.

“We called it the sort of Jedi mullet. It could be in some second-degree way a little cool, but not really. It was very mullet-y and sort of quite inspired pretty much by the Bee Gees, I think really. Jedi Bee Gees. So yeah, I didn’t like it very much, but there is, I guess there’s some sort of progression. Hayden Christensen had to go through a similar sort of progression with his hair where it’s shorter when you were Padawan, then longer at the back. Ultimately in episode 3, we get onto a haircut which is heading more towards Alec Guinness in episode 4. We were looking at pictures … we were definitely trying to bridge that gap.”

McGregor concluded his remarks by saying how audiences will see Kenobi’s hair in the coming show will be as someone who is not looking after themselves very much and without hope. Given where we find the character at the start of Mark Hamill’s debut in the franchise, here’s theorizing he’ll be more groomed and kept once the credits roll.