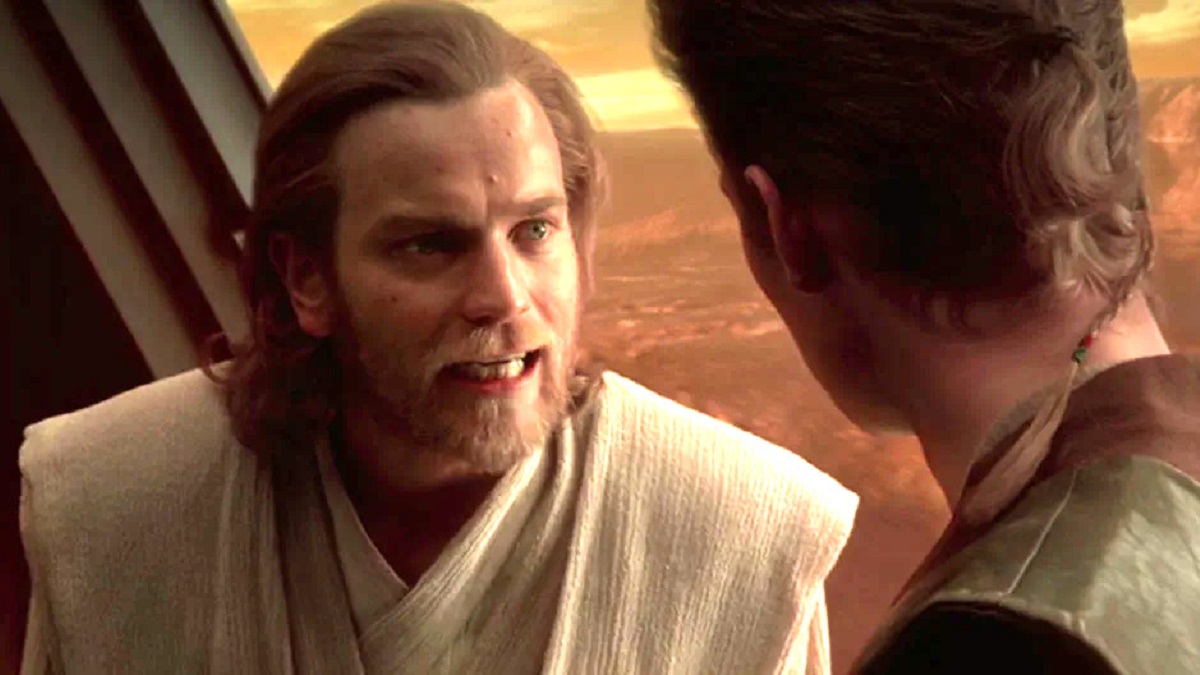 It’s been 20 years since Ewan McGregor played Obi-Wan Kenobi in Star Wars Episode II: Attack of the Clones, and in terms of camera technology, that might as well have been an eon ago.

Looking wistfully back at his original stint under the robes during the press day for his upcoming Disney Plus series (via Collider), McGregor explained that despite being cutting-edge at the time, the Attack of the Clones cameras were “like dinosaurs” compared to what they shot with on Obi-Wan Kenobi.

“I don’t know if Episode II was the first movie that was shot on digital, but it was my first experience of shooting on digital cameras, and now it’s so rare to shoot on film, sadly. Those cameras are like dinosaurs. They were cutting-edge technology, but compared to what we shoot on now, they had huge umbilical cords coming out the back of the cameras.

They couldn’t change the lenses, or they could change the lenses, but it would take half an hour, so everything was just shot on a zoom lens. There are two digital cameras on two techno cranes, and they just move the cranes and zoom in and out. That was the new setup. The umbilicals led to this big tent in the corner of the stage that literally hummed. It was so noisy.”

As such, all of the original dialogue had to be re-recorded because it was unusable in post-production.

“In post-production, they realized that the noise [the cameras] made was exactly in the frequency of the human voice, so we had to ADR every single line of Episode II. None of the original dialogue made it through because the cameras were so new and none of the bugs had been worked out yet.”

Although pioneers suffer greatly on new frontiers, those that survive understand the terrain better than anyone. That’s definitely the case for George Lucas and the Lucasfilm team, who have over 50 years of esoteric filmmaking experience.

On the plus side, we’ll see the fruits of their latest labor of love when the next chapter in the Star Wars saga comes to streaming, with Obi-Wan Kenobi premiering May 27 on Disney Plus.