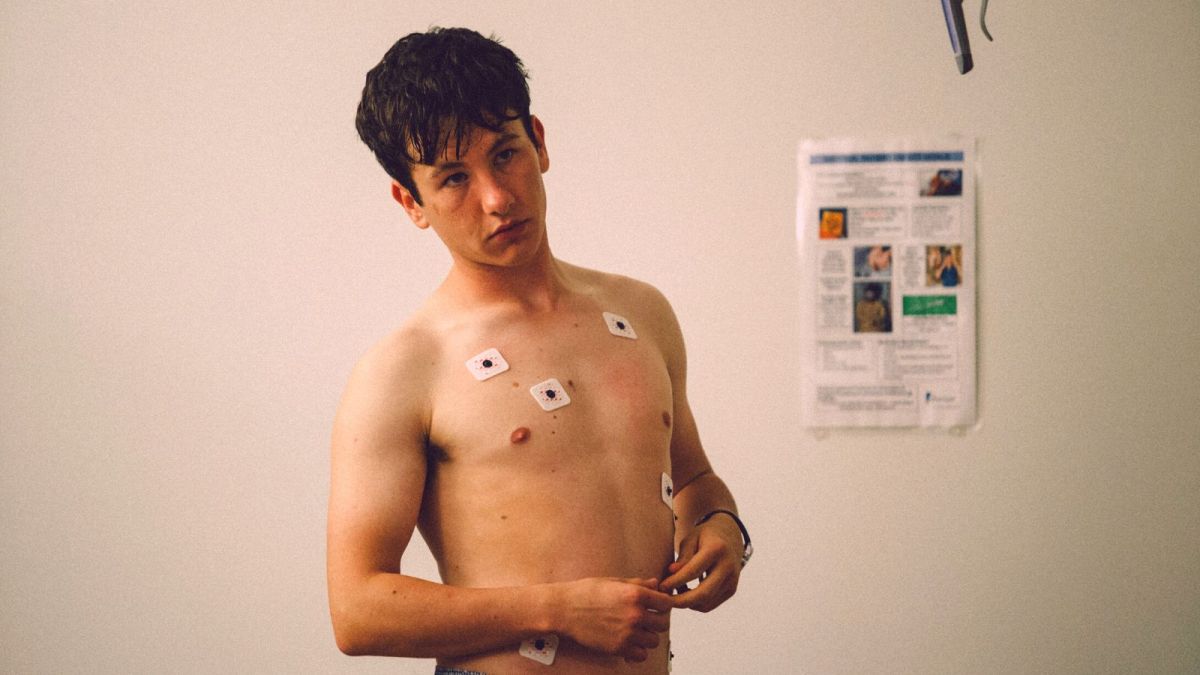 There’s a lovely new wave of just utterly messed up psychological horrors out nowadays. We’ve moved well beyond comprehensible scares and moved into an era of mental vivisection in the genre. One of the 2010s finest which was loved by critics remains not just divisive, but confusing.

2017’s The Killing of a Sacred Deer is the most A24 horror movie which may ever exist. With a ridiculously good cast including Barry Keoghan, Nicole Kidman, Colin Farrell, and Alicia Silverstone, it came out to very strong reviews from critics. Audiences, on the other hand, just haven’t been able to reach a consensus.

If you’re in the mood for a film with bizarre sexual fetishes, feeding tubes, and potentially a demigod – this is the one for you.

Inspired by the Greek myth of Iphigenia in Aulis, Sacred Deer sees a cardiac surgeon introduce his family to a young man who has a connection to his past. Because it’s a horror movie and not a delightful wacky comedy, they all fall suddenly ill as the consequences of his appearance become murky.

Directed by Greek auteur Yorgos Lanthimos, it’s in a group of films which will absolutely haunt you for ages after viewing but also stimulate your mind. Everything deliberately looks very stale and quite flat for the most part, with an overwhelming sense of dread building alongside agoraphobia. Unlike, say, Midsommar it seems to actively enjoy its complete lack of color.

Much like Star Wars, Avatar: The Way of Water, and Fast & Furious, it’s a film at its core about family. Oh, and potentially fringe sexual fetishes around using anesthetic. Something which is definitely a commonly shared one which everyone can relate to. Preying on the uncomfortable reaction of audiences definitely has made a resurgence in horror, especially in the days of “elevated” horror.

Lanthimos had previously made The Lobster, a film which is very hard to completely stomach, let alone analyze. The Greek is set to release his latest feature next year in the form of Poor Things, based on the book of the same name.

The Killing of a Sacred Deer is available to stream on Fubo.