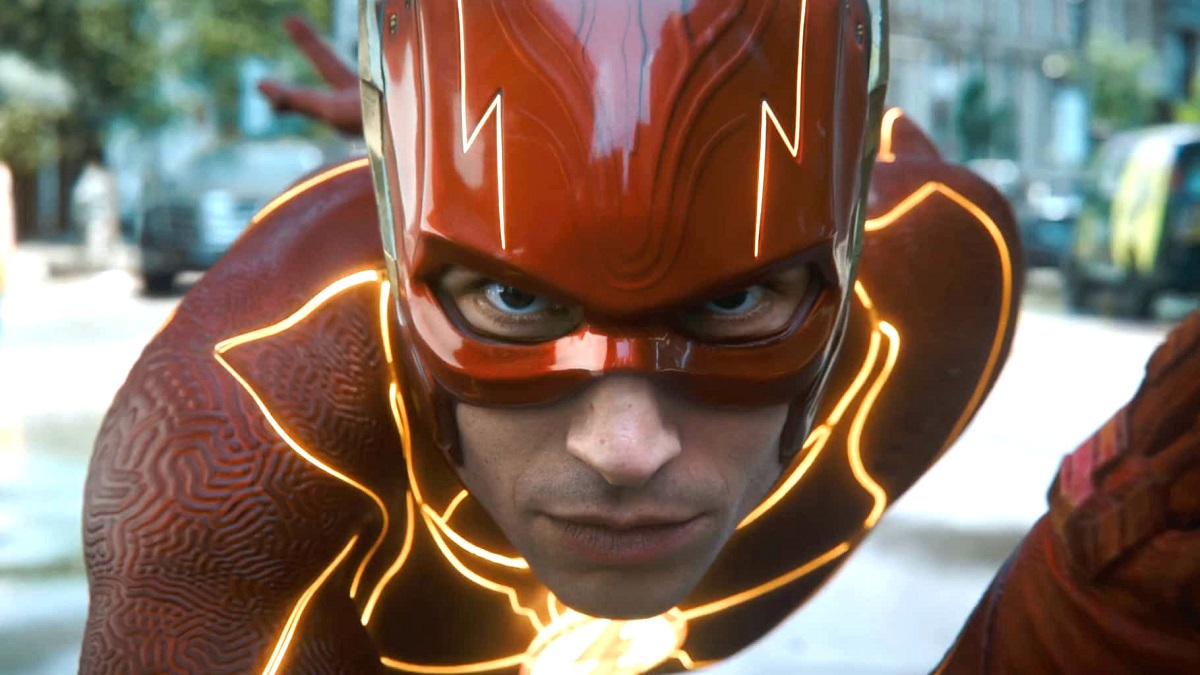 Well, we lost Batgirl but we get to keep… The Flash? Turns out actor Ezra Miller‘s erratic, violent and misguided behaviour from the past few years isn’t enough to get them kicked off the role.

Variety just published a piece about Dwayne Johnson and his mission to bring Black Adam to the screen (and its subsequent failure). It’s full of juicy tidbits, including how Johnson wanted to interweave a Black Adam and Henry Cavill Superman storyline that would go on for years.

There’s also something else baked into the piece: Warner Bros. Discovery’s plans for the upcoming Flash movie, and its star Miller. Just to rehash what we’re dealing with, Miller’s been accused of choking a woman in Iceland, throwing a chair at a woman in Hawaii, burglarizing a house in Vermont, and kidnapping an Indigenous teenager, among many other alleged offenses.

In the Summer, Miller started mental health treatment and has stayed out of trouble ever since. At least, he’s stayed out of the news. New DC chiefs James Gunn and Peter Safran inherited the movie, and it looks like executives are keen for Miller to stay in the role.

“As for what else Gunn and Safran have planned for DC’s future, sources describe it as a broad but not blanket reset. At this point, nothing is ruled out. Given that Miller has stayed out of trouble since beginning mental health treatment in the summer, some executives are amenable to continuing with the actor as the world-saving speedster after “The Flash” bows on June 16.”

Apparently, executives want more Miller after The Flash comes out on June 16. That wasn’t always the case. During the height of the Miller situation, executives were trying to figure out whether to shelve the movie (unlikely considering how expensive and visible it was), reshoot with a different actor, or simply hope things calmed down.