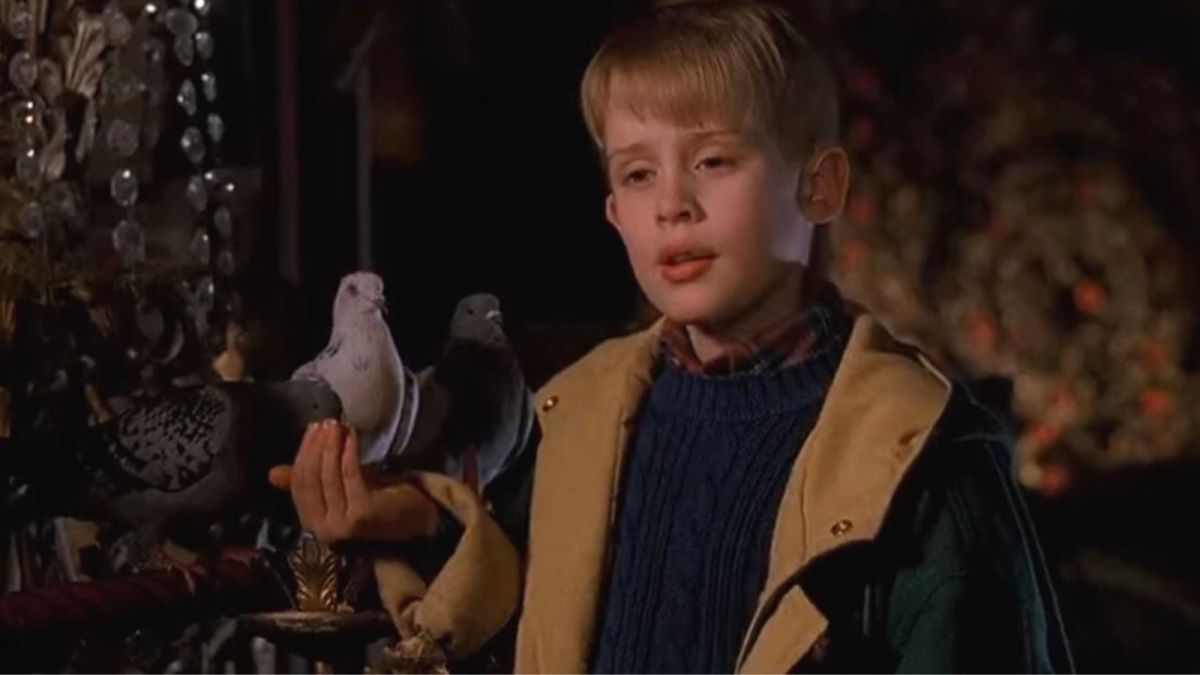 At this point in time every year since 1990, the world watches Home Alone and reflects on the Christmas classic. The movie has spawned memes and arguments for Kevin being Kramer in SAW, and now others say he got through his stories with some magic, too.

For those who may not read the whole post above, the fan theory (which, to be clear, is for fun and not something to be taken TOO seriously) argues Kevin McCallister has magical abilities which he uses over the course of a variety of incidents. His sliding across the ice in the first film and the timely appearance of the tarantula when he needed to escape from Harry and Marv are what the topic initiator sees as evidence of spells like wingardium leviosa and a version of Harry’s parseltongue, but for spiders. This also then explains his absence from later films in the series as he would be at the American version of Hogwarts in New England.

Many of the responders love the notion, though, for one, it does not entirely hold up as Kevin would not be in school to learn casting at all and this is ultimately a thing any regular run-of-the-mill wizard or witch needs in order to use their abilities.

Other users say in their comments the film came out years before the first book in the series so the claim would not hold water as a result. A different theorizer adds if Kevin was able to do so much before learning magic, he could end up being stronger than Voldemort and for another, if the theory is true, his maliciousness shows when he did not bother to clean Buzz’s room at all.

Though, for someone else, this makes sense if you pair the character with another from the book series.

Subsequent films in the franchise have not gone in this direction and all of them are available to stream on Disney Plus. Other theories available on Reddit for fans of the series to study include one arguing Kevin’s mom is the family breadwinner and works in the fashion industry, another claiming Uncle Frank is Kevin’s real father, and one saying the real rumor of the old man was darker. For fans of the underrated third film, there is also a theory that it takes place in the Marvel Cinematic Universe and another theory for the third film is it is all in Kevin’s mind as he resides in a mental hospital and the characters are imagined recreations of others.