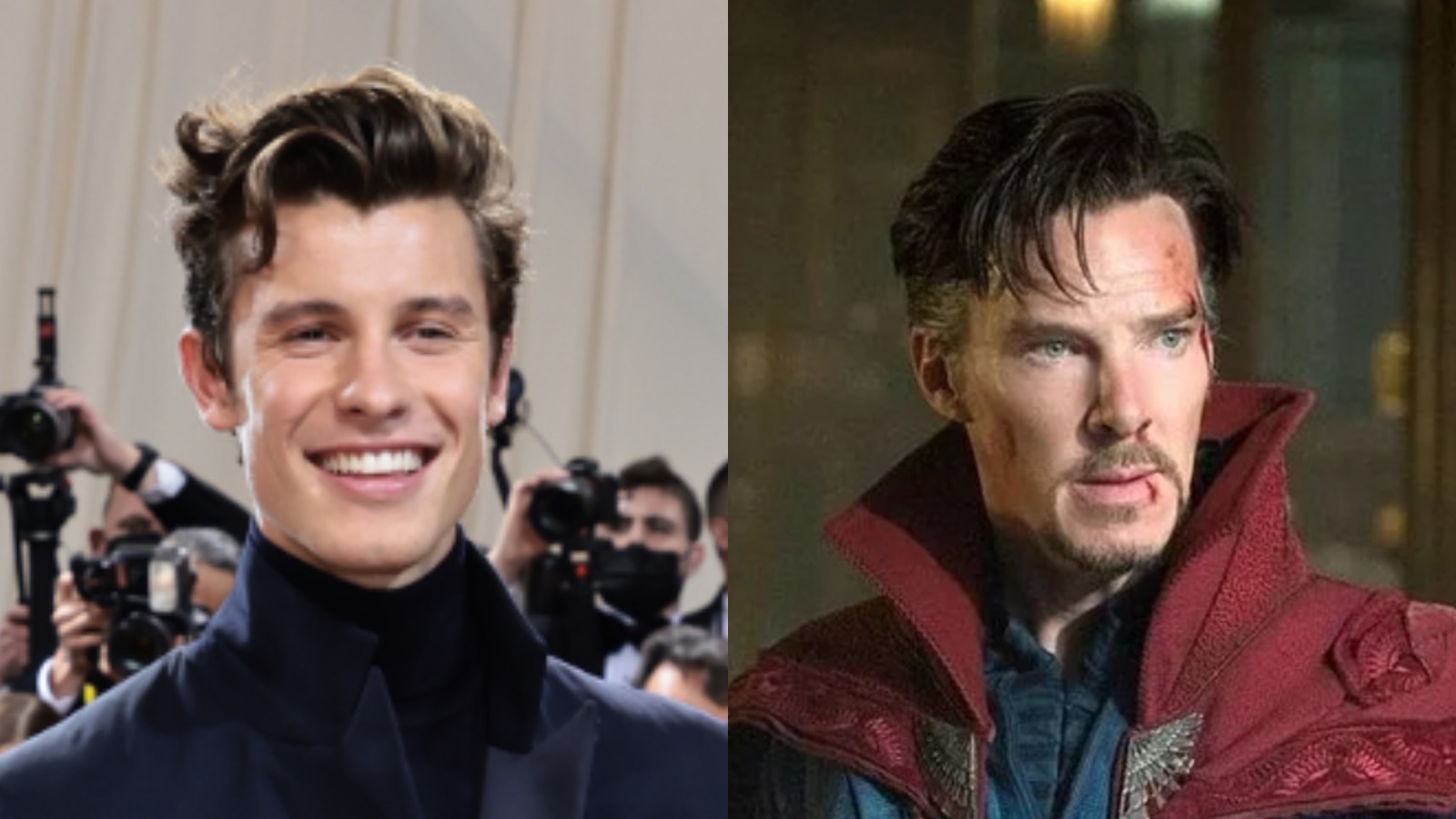 The 2022 Met Gala showed us celebrities dressed up under the theme of ‘Gilded Glamour’. However, fans noticed something strangely familiar with Shawn Mendes‘ outfit, leading to this amazing Marvel mashup.

Reddit user u/ken_black posted an image on r/MarvelStudios showing Mendes appearing at the Met Gala red carpet as Marvel superhero Doctor Strange. The post currently has more than 12K upvotes, with fans reacting to the post as if “it’s another Doctor Strange variant”.

A lot of people were confused as to whether the image is photoshopped or not (including me). And it does look convincing, as you can buy the Eye of Agamotto as a prop necklace. Some went as far as to search for the original photo just to make sure that what they were seeing was indeed an edit.

Mendes was at this year’s Met Gala, except wearing a high collar Tommy Hilfiger coat – no multiversal magic included. Mendes posted the photos on his socials, and, not gonna lie, he kinda does look like a younger Stephen Strange.

Doctor Strange in the Multiverse of Madness is the sequel to the 2016’s Doctor Strange film and follows the events after Spider-Man: No Way Home and the Disney Plus series WandaVision. The film stars Benedict Cumberbatch reprising his role as the Marvel superhero and joining him is Elizabeth Olsen as Wanda Maximoff, and the introduction of America Chavez played by Xochitl Gomez.

Doctor Strange in the Multiverse of Madness has received strong, early praise from critics, currently sitting on 79 percent on Rotten Tomatoes.

Doctor Strange in the Multiverse of Madness hits theaters on Friday, May 6.