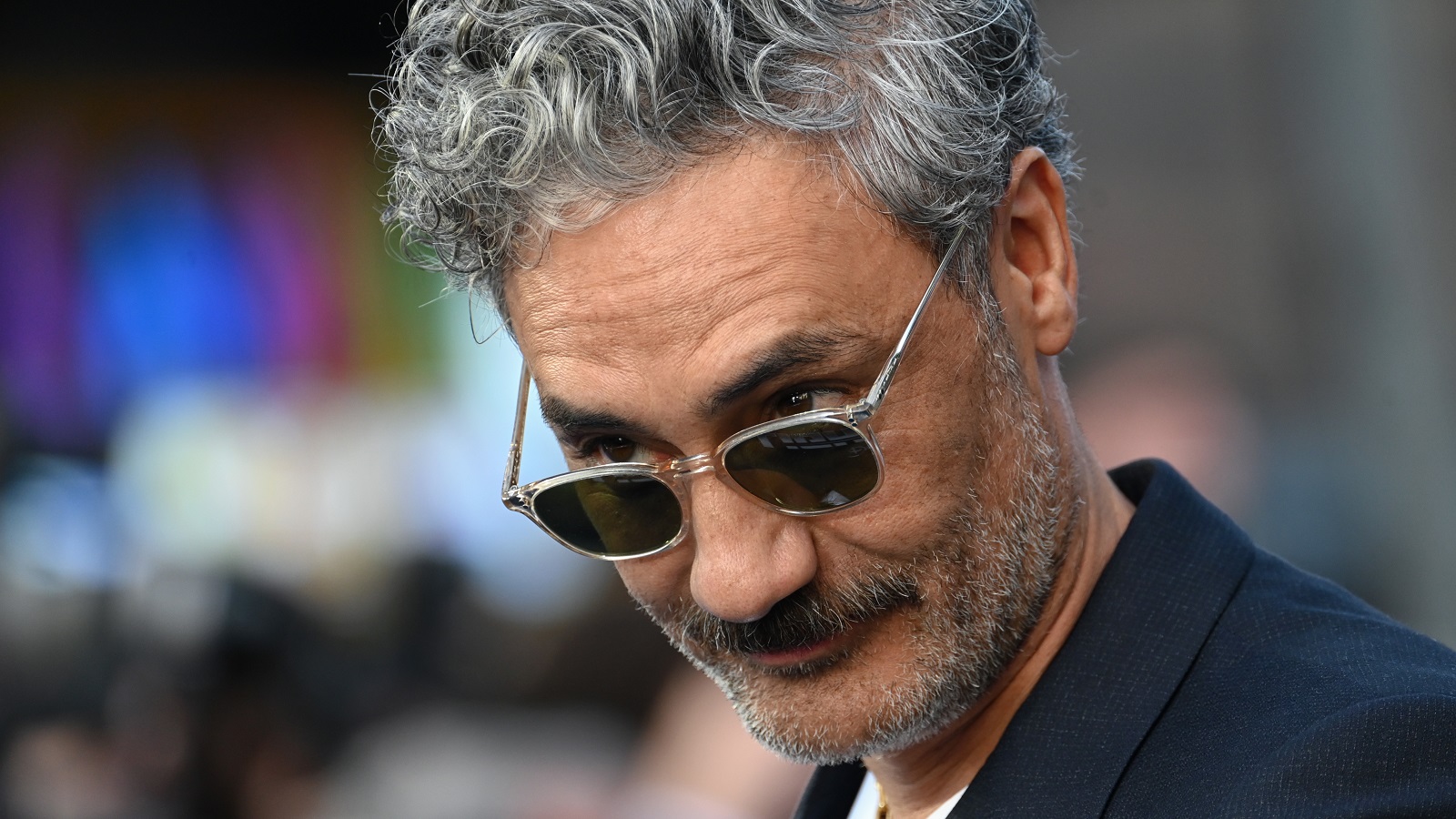 Despite what the evidence continues to show, there’s no reason why a Star Wars project can’t focus on entirely brand new characters in a fresh setting that’s completely untethered to anything we’ve seen before.

It’s been a long time since we’ve seen any such feature film or TV series adhere to that template, though, with Rogue One arguably the closest we’ve come during the Disney era, and even then the acclaimed anthology story led directly into the events of A New Hope. On the small screen, The Acolyte is next up to take fans on a trip to an era of Star Wars lore that’s barely been touched, but thankfully Taika Waititi is planning to cast aside connections and canons for a new perspective.

In a recent interview, the Academy Award winner and Thor: Love and Thunder director said he’d “like to take something new and create some new characters and just expand the world”, and it’s about time. Naturally, a lot of longtime fans were thrilled to hear that a Star Wars blockbuster is poised to bring something different to the table, as you can see from some of the reactions below.

As his Marvel Cinematic Universe stint proved spectacularly with Ragnarok, Waititi is a dab hand when it comes to applying new and distinct eyes to a tiring property, with Thor and its sequel The Dark World hardly lauded as top-tier superhero content. Star Wars is a completely different task, to be fair, but it’s one we’re confident he’ll be able to pull off with style and aplomb.