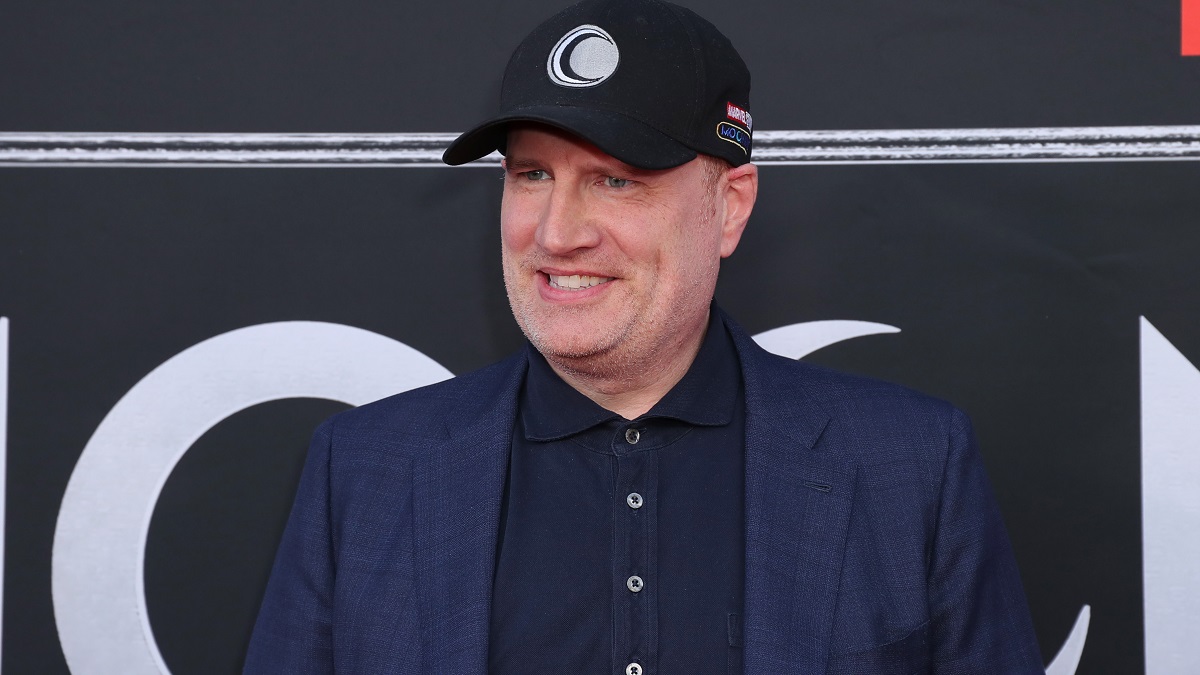 It wouldn’t be a stretch to call Kevin Feige one of the most important and influential figures in modern entertainment, thanks to his status as the architect of the Marvel Cinematic Universe, the single most popular (and top-earning) franchise on the planet.

What’s even more impressive is that it’s only been 15 years since the relatively unproven 33 year-old was appointed president of production at the upstart Marvel Studios, putting an ambitiously unprecedented strategy into play that was as genius as it was simple at the core; comic books cross over with each other all the time, so why can’t movies do the same?

Of course, there were plenty of disagreements along the way, most notably with Ike Perlmutter and the infamous “Creative Committee”, but a new report to have emerged has left longtime MCU supporters unconvinced. As per Matthew Belloni of Puck, things got so heated during Phase Two’s construction that Feige almost jumped ship to head across town and spearhead Warner Bros.’ DCEU instead.

“[David] Zaslav could make another run at Feige, who, I’m told, talked pretty seriously with Warners a few years ago when he was angling to escape the oversight of Marvel’s then-madman C.E.O. Ike Perlmutter. (Iger and Horn ended up siding with Feige, smartly.)”

Naturally, a lot of people are struggling to comprehend the concept of MCU creator Feige abandoning his baby in favor of not just another studio, but a rival superhero universe, with the discussion getting especially heated over on Reddit.

Obviously, none of this has been confirmed or corroborated by either Feige or his inner circle, but it ironically makes for a fascinating “What If?” scenario that could have altered the complexion of the film and television industries as we know them.