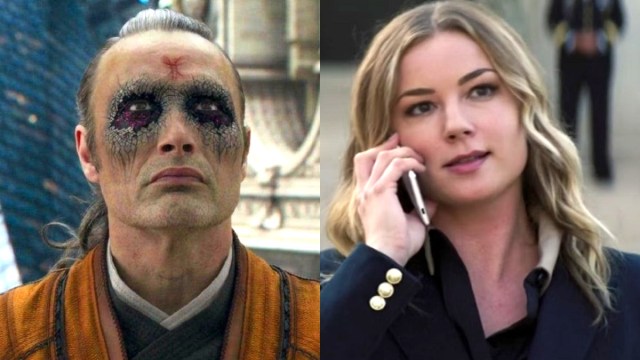 For the most part, the Marvel Cinematic Universe has been largely impeccable when it comes to casting, whether we’re talking the marquee superheroes that play major roles in blockbuster movies and Disney Plus shows, or the smaller supporting parts that help thread the mythology together.

Of course, there are inevitably going to be a few exceptions to the rule, with Terrence Howard and Edward Norton most notably among them after they lasted precisely one feature film apiece before being recast with actors who’ve made the parts their own over the course of the last decade and change.

However, Redditors have been rattling off other casting missteps from the long and illustrious history of Marvel Studios, and while several suggested candidates are guaranteed to cause debate, it’s hard to argue with the majority of the most popular comments and replies.

The Falcon and the Winter Soldier fans still aren’t sold on Sharon Carter as the Power Broker, nor have they ever been particularly high on Emily VanCamp. Iron Fist’s reputation tells you all that you need to know about the esteem Finn Jones’ Danny Rand is held in, while Mads Mikkelsen and Christopher Eccleston were both completely and totally wasted as the villains of Doctor Strange and Thor: The Dark World respectively.

There isn’t a franchise on the planet that has a 100 percent success rate when it comes to casting each and every character, but it arguably makes it much more noticeable when it happens within the context of the MCU, specifically because Marvel Studios has been so good at it.