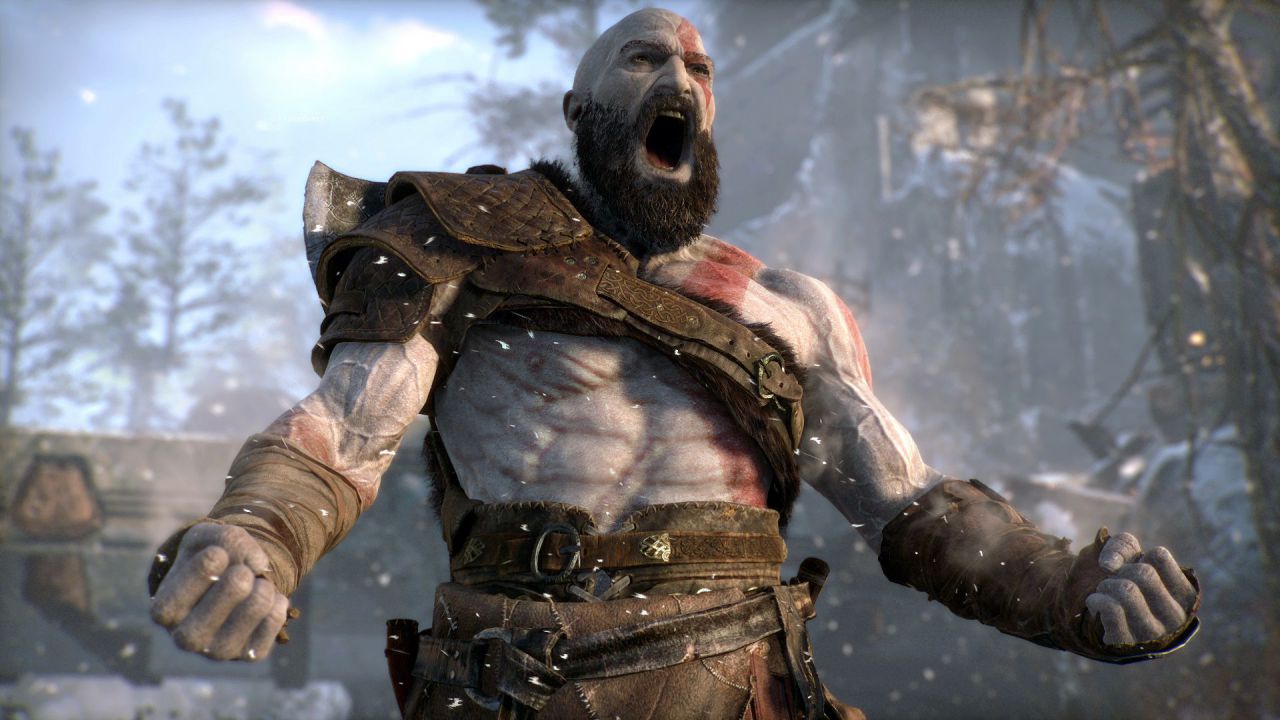 Over the years, fans have pitted Thanos against every character imaginable, but this latest debate has managed to raise a few eyebrows. What would happen if the Mad Titan fought Kratos, the infamous God of War, to the death?

One is a demigod responsible for the murder of almost the entire congregation of Classical Greek deities, and the other wiped out half of all living things in the universe in an ill-founded crusade. One has killed gods such as Zeus or Baldur, while the other has gone toe-to-toe with all the Avengers and defeated them in melee combat, even without the Infinity Stones.

Now, users on Twitter have been pondering the same question recently, and though the responses are varied, it looks as though most think Kratos will be able to wipe the floor with the purple hues of the Mad Titan’s resilient body, even if he has all six Infinity Stones in his possession.

That turnout might surprise a lot of folks, but you have to consider the fact that even though Thanos is definitely formidable in the Marvel Universe, we’ve seen Kratos literally butcher his way through most Classical Greek deities including Ares, Hades, Poseidon, Athena, Zeus, and even their Titan forebears.

Now, he’s only continuing that onslaught in the rebooted series featuring Norse gods through 2018’s God of War and the upcoming God of War: Ragnarok, so even we’d bet that the titular character wouldn’t have much difficulty making quick work of Thanos and even his henchmen the Black Order, for that matter.