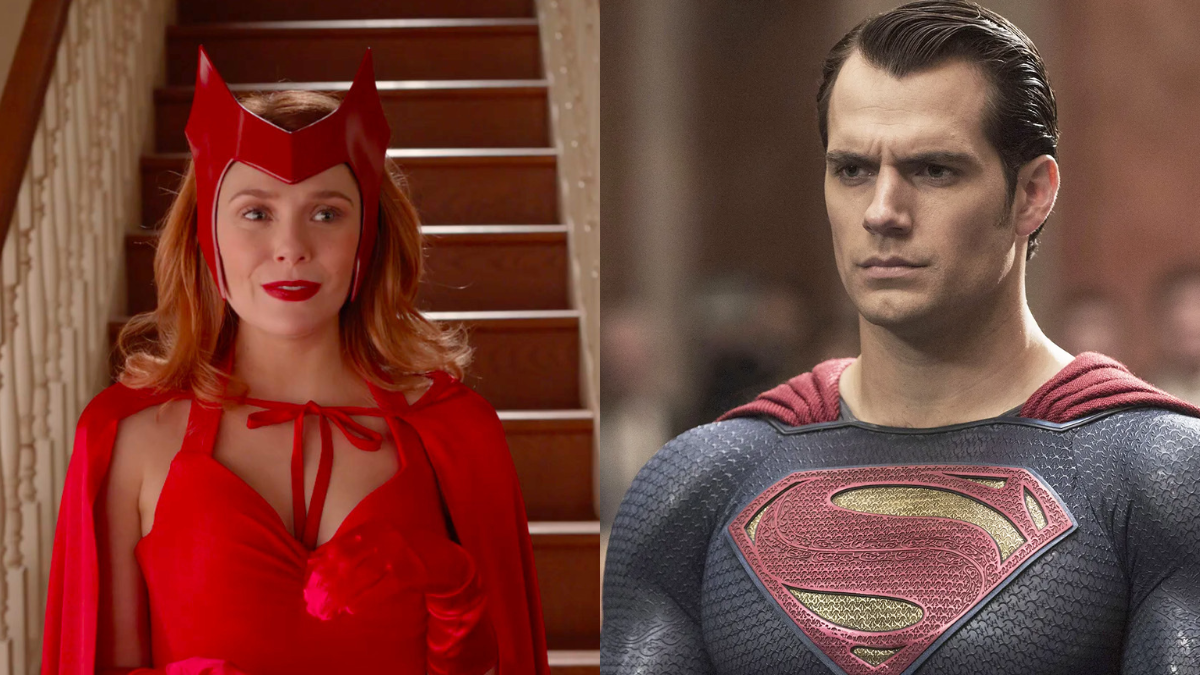 With Doctor Strange in the Multiverse of Madness harnessing audiences’ imaginations, there’s been a new fan debate over who would win in a fight between Scarlet Witch and Superman.

Doctor Strange 2 prominently features Elizabeth Olsen’s Scarlet Witch, with it continuing her arc from the Disney Plus series WandaVision. Olsen has received praise for her performances as Wanda Maximoff, and now fans are curious if Multiverse of Madness Wanda could take on the gold-standard superhero – Superman.

Kryptonite is the obvious answer for how Scarlet Witch could potentially beat Superman, but some weren’t having a bar of it – and think she’s powerful enough without it. Superman is canonically at a weakness to magic, with it one of his two major Achilles’ heels.

In Superman’s corner are his legions of fans, citing the many strengths the Man of Steel has over Wanda. Literal superhuman strength, superhuman speed, and very googly laser eyes. Although, in fairness, they both do have very menacing angry-red eyes.

Perhaps the real winner is people who have absolutely no dog in this fight, and think it’s all immensely petty and a school ground discussion gone mad. Perhaps one day we could see a Marvel/DC crossover film, but until then, let’s all get very up in arms over two fictional characters with absolutely different universes. Touch grass, please.

Also, Goku could absolutely beat both of them and I will die on this hill.

If you want a bigger idea of just what Wanda is capable of, Doctor Strange in the Multiverse of Madness is in theaters now.