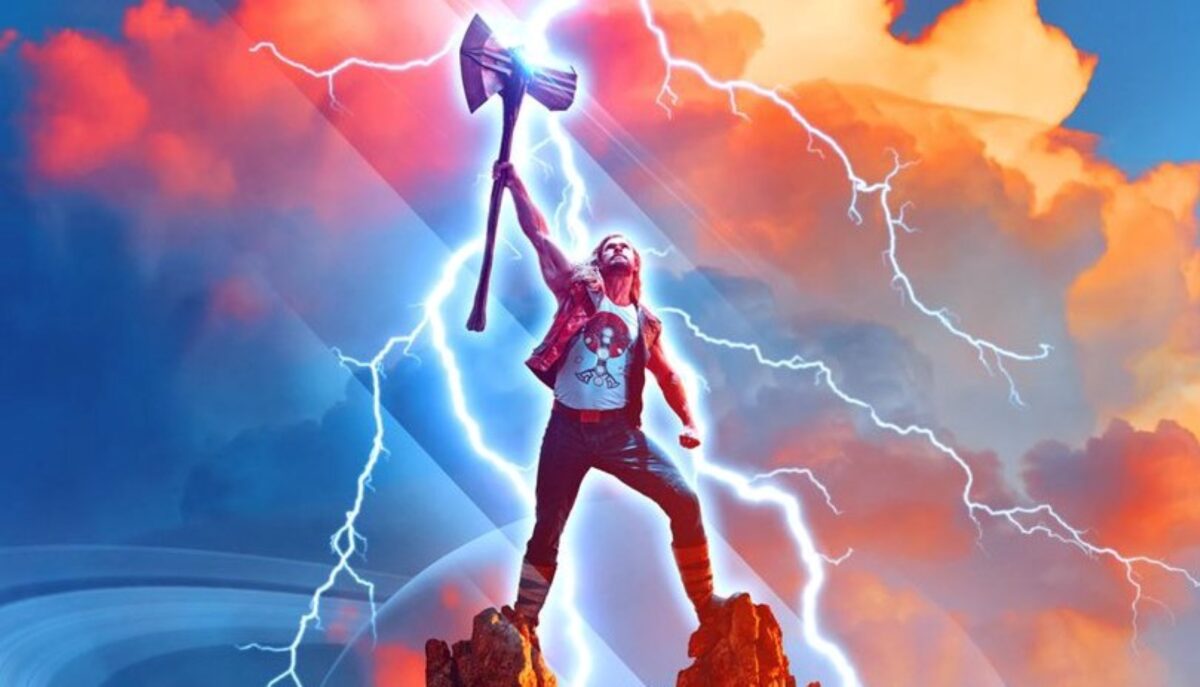 Doctor Strange in the Multiverse of Madness fan discourse has barely began to simmer out, and Marvel fans are already debating the most exciting upcoming project from multibillion dollar franchise.

While Doctor Strange 2 has definitely helped set up the future of the Marvel universe, as the multiverse shenanigans continue to unfurl, fans aren’t very patient waiting for the next chapter of Phase Four. With films as diverse as Thor: Love and Thunder, Guardians of the Galaxy Vol. 3, The Marvels, and Ant-Man and the Wasp: Quantumania.

First up is Thor 4, which is due for a July 2022 release. We’ve only recently had our first official peak at it with the first trailer, and fans are chomping at the bit for more.

Brie Larson’s long-awaited return to the role of Captain Marvel is also getting closer, and before she suits up in The Marvels next year, we’re getting introduced to Ms. Marvel in a Disney Plus series. Captain Marvel grossed over $1 billion in 2019, so expectations will be high for the follow-up.

Black Panther: Wakanda Forever has seemed like a movie stuck in development hell for years, but is scheduled to battle it out at the box office Nov. 2022, with debates still ongoing over which character should take up the titular mantle.

After audiences were introduced to Kang the Conqueror in Loki, they can expect to see him as the antagonist in Ant-Man 3. Majors’ return to the role is highly anticipated by fans, with plenty of eyes on its Summer 2023 release date.

Unsurprisingly, Marvel’s band of intergalactic misfits are right up there. James Gunn’s final entry into the Guardians of the Galaxy trilogy is expected to be a big one, with several characters believed to be getting their send-offs in the threequel.

Last, but most certainly not least, is the upcoming Blade reboot with Mahershala Ali in the lead role. After a sneaky introduction in the post-credits scene for Eternals, expectations are high.

There’s plenty for Marvel diehards to get excited about over the coming years, and no shortage of blockbuster flicks for the casual fan to get into.