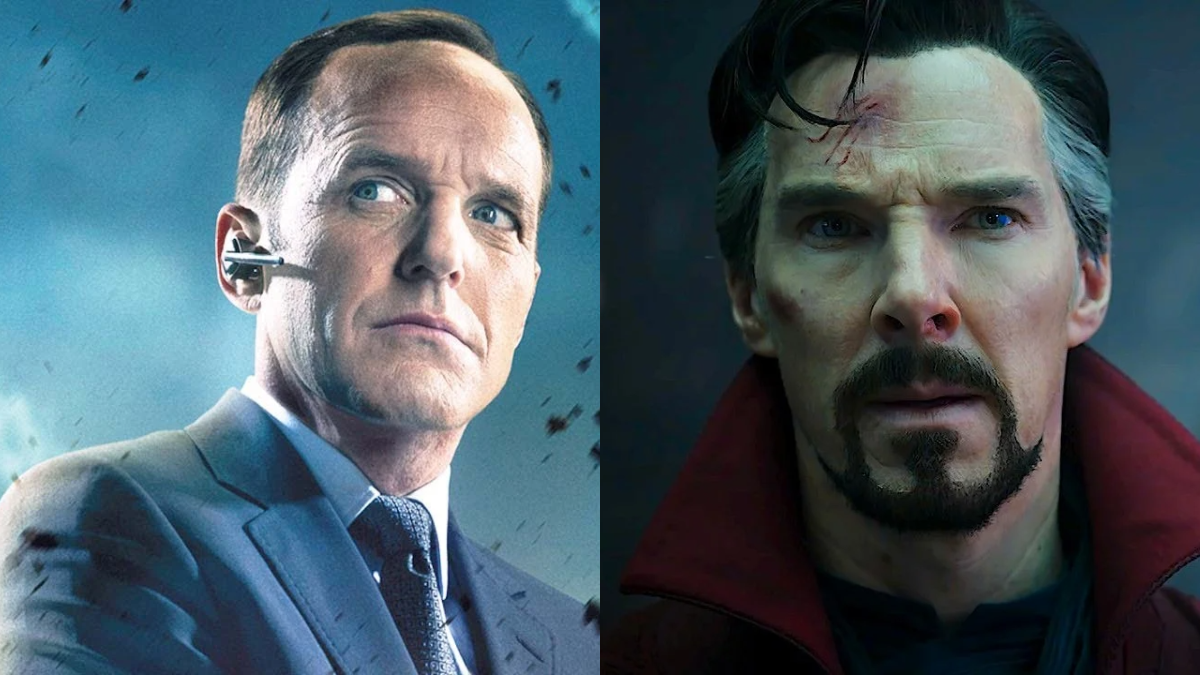 Marvel fans are questioning whether Benedict Cumberbatch’s goateed sorcerer really is that great of a hero, with criticism coming at how the protagonist handled the events of Doctor Strange in the Multiverse of Madness, in particular with his former friend-turned-foe Wanda Maximoff.

The method to the madness that Strange uses to tackle the Darkhold situation with Scarlet Witch has had Agents of S.H.I.E.L.D. fans harking back to how Agent Phil Coulson treated a similar scenario back in the show’s heyday, when the page-turning MacGuffin was introduced as a major threat.

The Darkhold has now appeared in several Marvel properties, with Agents of S.H.I.E.L.D. getting there first, before it showed up in Runaways. It then came to the forefront of the Marvel Cinematic Universe in WandaVision, before subsequently factoring into Multiverse of Madness.

Coulson’s treatment of magical shenanigans throughout the run of Agents of S.H.I.E.L.D. is of course very different to what Strange is up to, considering his knowledge of multiverses and sheer power level displayed. However, this does continue a line of fan thinking that suggests Stephen Strange really isn’t very good at being a hero yet.

Fans point to his 14,000,605 scenarios from Avengers: Infinity War, and believe he could have just been saving his own skin instead of only finding the one scenario in which they win. It’s arguably a misunderstanding of Strange’s character, but what’s the internet (and fandom) for, if not petty squabbles and disagreements?

Doctor Strange stans can take some comfort in knowing the long-awaited sequel smashed its opening box office weekend, grossing $450 million worldwide, while the Agent of S.H.I.E.L.D. subset still argued over whether or not it’s even official canon.