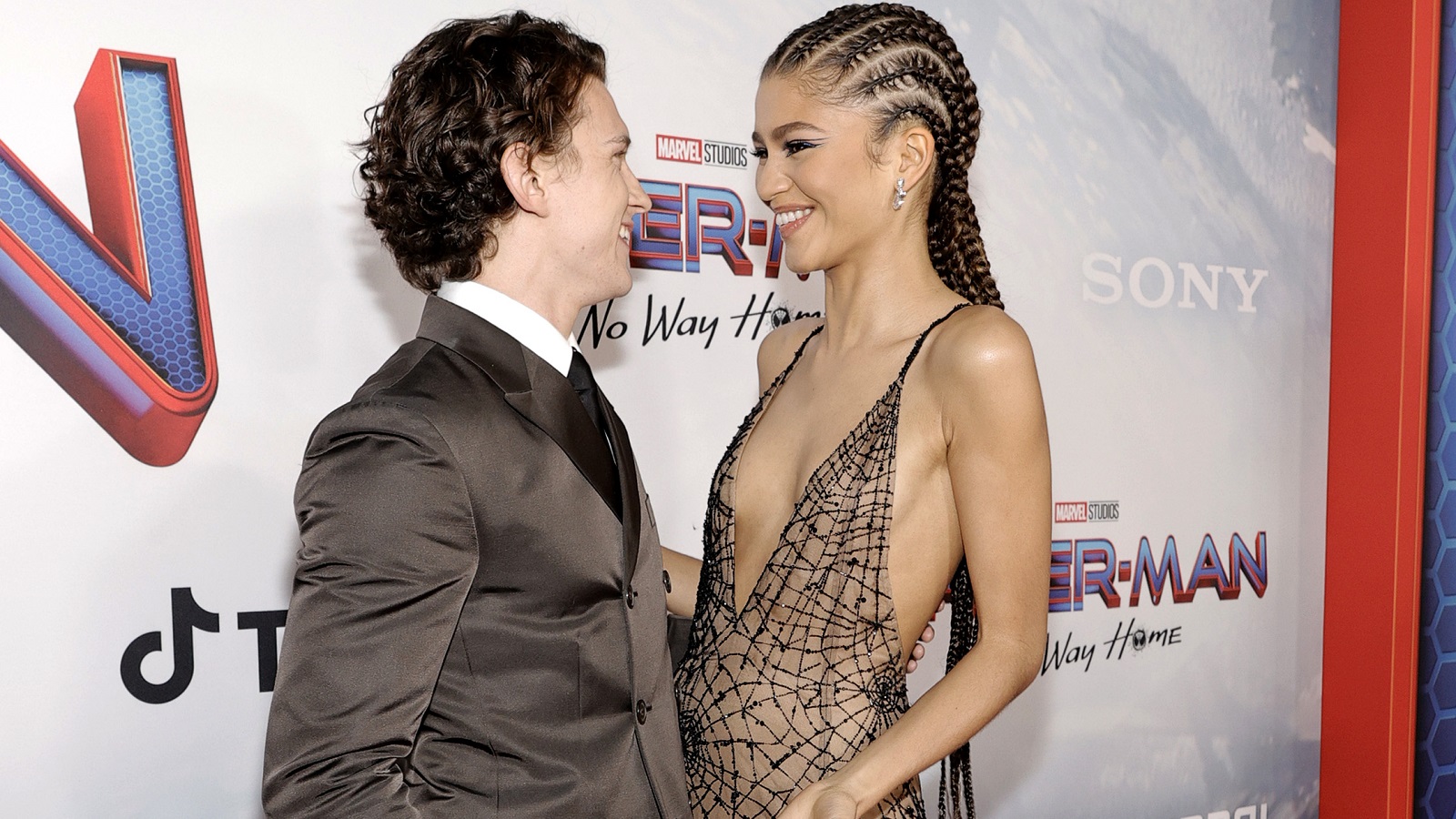 The MTV Movie & TV Awards are about as much of a serious ceremony as the station itself is a music channel, but that hasn’t stopped the annual event from generating an intense reaction from fans. Of course, that’s to be expected when the internet’s favorite Hollywood power couple Tom Holland and Zendaya lose out on the Best Kiss trophy… to a man named Poopies.

Spider-Man: No Way Home was one of the big winners at last night’s glamorous gala, and while the Marvel Cinematic Universe’s Peter Parker and MJ did win Favorite Actor and Favorite Actress, they were beaten to the punch by Jackass Forever‘s smooch between Poopies and a snake.

Naturally, the online community was taken aback that an interspecies interlocking of lips was deemed superior to one of the MCU’s foremost love stories, but it’s not as if anyone has ever taken the MTV Awards as a barometer of actual quality anyway.

On the plus side, Jackass newcomer Poopies has become one of the rare cast members to be showered in awards season glory, and when you consider the things he had to put himself through in the legacy sequel to cement himself as part of Johnny Knoxville and the gang’s inner circle, playing tonsil tennis with a reptile isn’t the worst way to go about it.

The gong will no doubt take pride of place on the mantle of the man born Sean McInerney, who already described his unlikely win as “a dream come true” after suffering for his art.