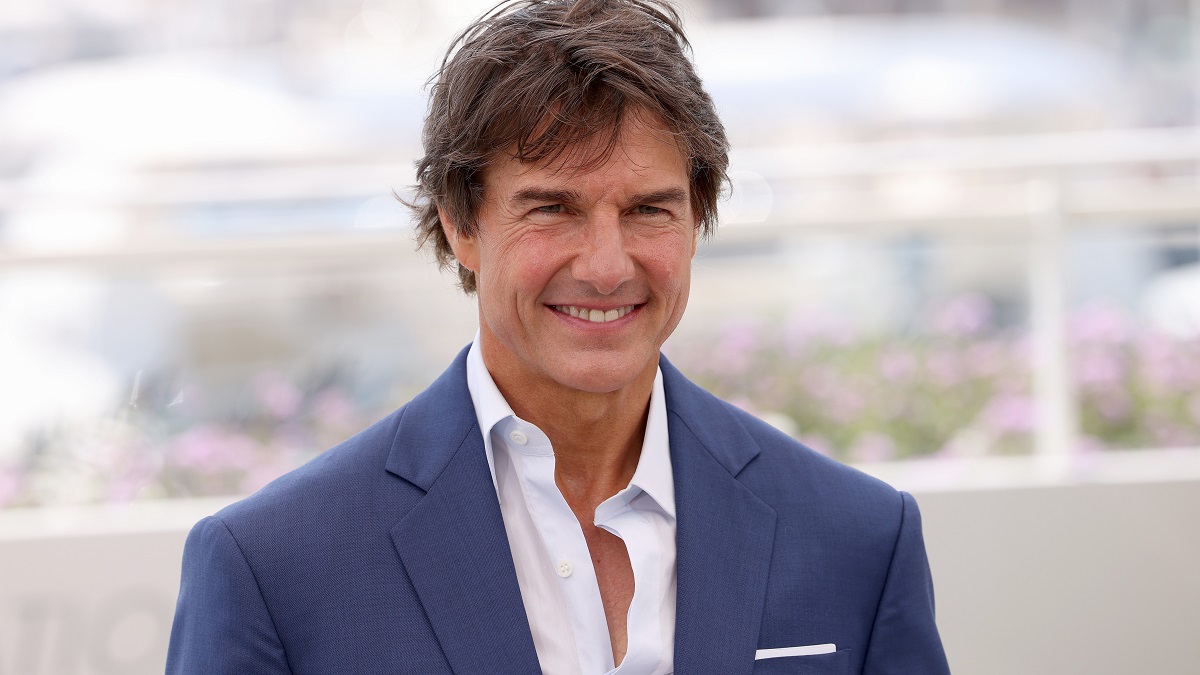 Legacy sequels have always proven to be a mixed bag, but we should have known better than to doubt Tom Cruise and Top Gun: Maverick, which has been lauded as one of 2022’s best blockbusters (and movies in general) since the very first wave of reactions made their way online.

The aerial actioner has also been going down a treat with critics, so it appears as though the star and producer is being completely vindicated by his refusal to allow the project to be sold off to a streaming service, despite Netflix and Apple making overtures towards Paramount that would have landed the studio a windfall to the tune of hundreds of millions.

Maverick was initially set for a July 2019 release, but finally comes to theaters next week almost three full years behind schedule. After being given an unexpected five-minute standing ovation at the Cannes Film Festival, Cruise has been coming in for widespread praise online for a huge number of reasons.

To put it bluntly, there’s nobody in Hollywood quite like Tom Cruise, who continues to remind us why he’s the biggest star in the business. The veteran A-lister has done everything he can to go out of his way to ensure that he’s kept hundreds of people employed during the pandemic through both Top Gun: Maverick and Mission: Impossible – Dead Reckoning, sticking to his guns in the face of overwhelming adversity to get both big budget projects across the finish line with as little creative and financial compromises as possible.