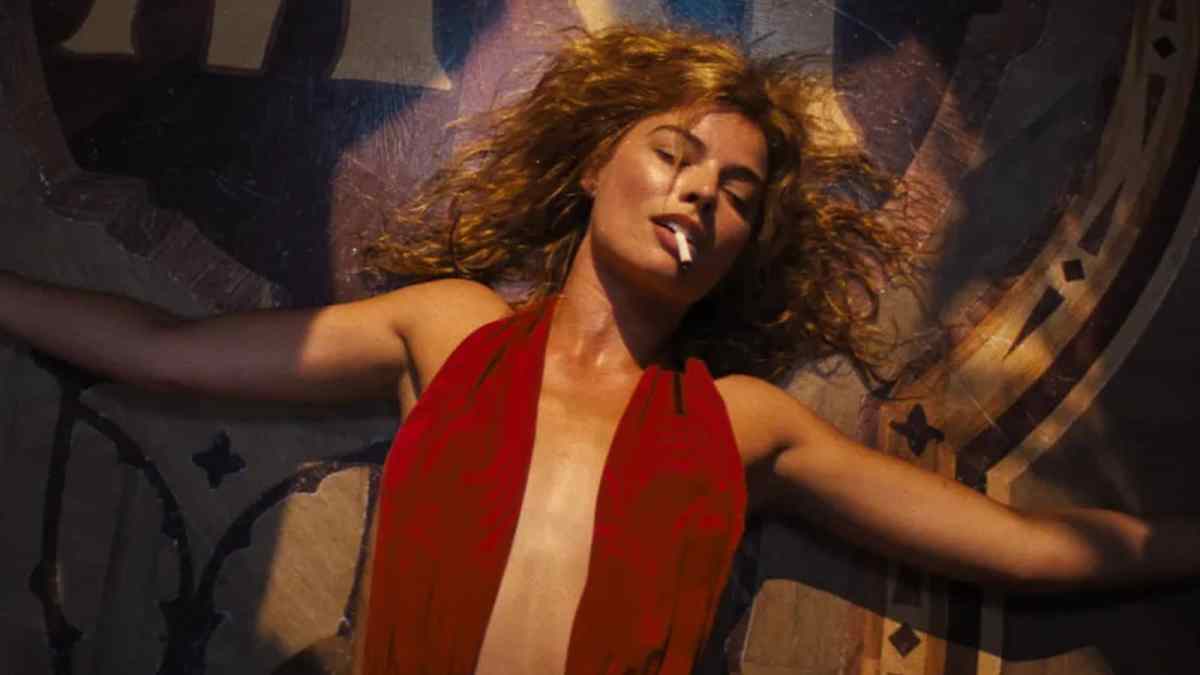 Last month, the movie Babylon came out and turned into a box-office bomb. It only served one purpose — adding to Margot Robbie’s disappointing track record of films named after cities (see Amsterdam). So, it is quite understandable when a comparison of the film to an actual hit makes some fans very mad.

A recent Variety article from Owen Gleiberman says the one lesson the film imparts is that every great filmmaker has to fall on their face at least once. Apart from Babylon director Damien Chazelle, the article claims the same thing happened to folks like Baz Luhrmann with Australia and Stanley Kubrick with Eyes Wide Shut. It is the latter that has kicked up a storm amid fans and the internet has a lot of thoughts on the notion.

It is a known fact that Eyes Wide Shut was a box office success and performed a lot better in terms of critical reception than Babylon. Thus, one fan called out the publication with a gif, claiming Variety took the 1999 film’s name in their piece in order to drive traffic to their website.

Others in the discussion are also defending some of the other films mentioned. For some cinephiles, the piece hammers home the notion that the publication has terrible taste. Another adds it is wildly inappropriate to compare Chazelle to iconic directors as he has only recently had his breakthrough and is not at the level Kubrick was when he made Eyes Wide Shut.

Different people are defending Babylon and claiming it will be rediscovered later. But the majority are questioning if Variety actually knows what it is talking about when it publishes its news and analysis.

Babylon is currently in theaters.