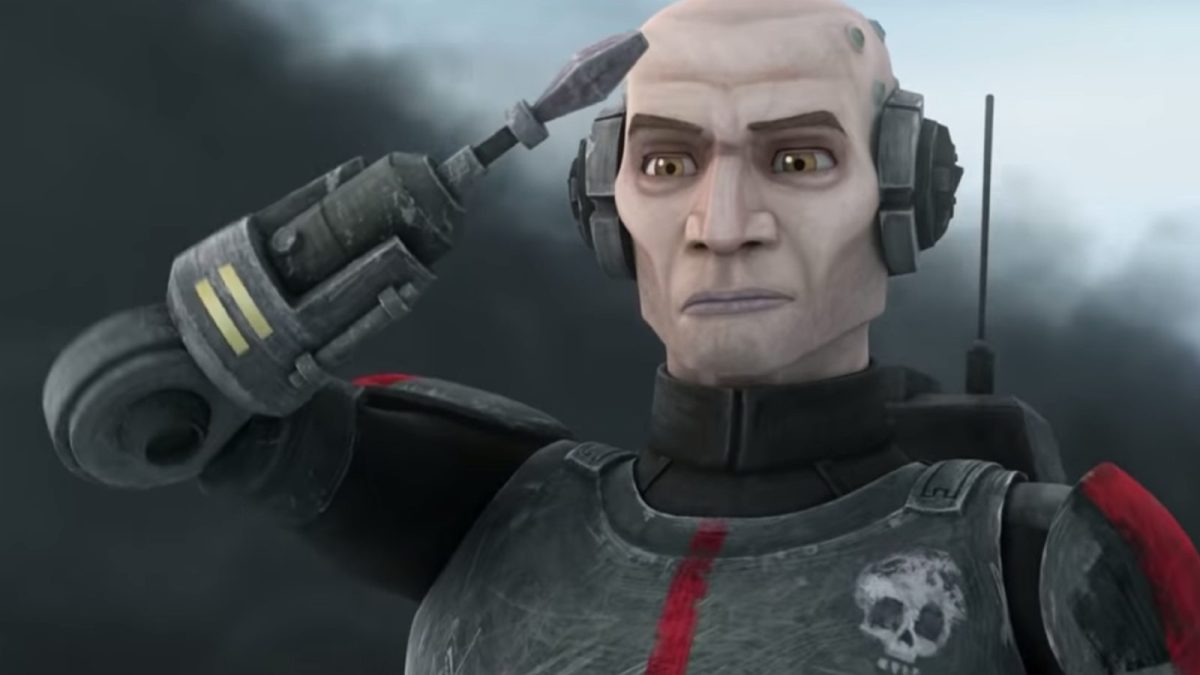 Star Wars: The Bad Batch/Disney Plus

There’s no question about it, whitewashing has been a problem in film for decades. Whether it’s a part of your favorite movie, favorite show, or favorite piece of online content — it exists. Sure, it’s gotten better, but there’s always room for improvement. Right? We definitely think so, but there’s a problem. The new trailer for Disney’s Star Wars: The Bad Batch displays a level of whitewashing the likes of which Hollywood has never seen. Except, wait a second, no it doesn’t.

Go ahead, believe whatever you want, you’re more than able to feel any which way about the upcoming second season of this beloved Clone-centric series. But to our untrained eye, we don’t see a problem. Why? How dare we? Okay, seriously, let’s get real for second. The Bad Batch is a Clone Wars spin-off that as the name implies follows a BAD BATCH of Clones.

Each member of the team is mutated or imperfect in some fashion — but that’s the beauty of the show. It would stand to reason that their bodies, skin color, and personalties could be altered. Yet despite their imperfections, the characters of The Bad Batch actually end up being more powerful, useful, and cooler than any one group of identically-perfect clones ever could be. Not to mention the fact that defective Clones have been a part of Star Wars lore since the creation of the franchise. So why all the hate?

It’s clear fans are upset, and as they take to Twitter to voice their various opinions we can’t help but understand where they’re coming from. Whitewashing sucks. It happens more than it should, and we all need to be conscious of that fact. Yet in the case of The Bad Batch, it’s not really going down that way. Which makes this whole #unwhitewashtbb business then seem a bit harsh.

Ultimately, these characters of The Bad Batch are humanized in a way that regular clone troopers can’t be – which is great. Actually it’s more than great, it’s empowering. A show like this points a finger back at any ableist who thinks those that are different are less than. So before you go pointing fingers of your own, take pause, and understand that everyone’s just doing the best they can.