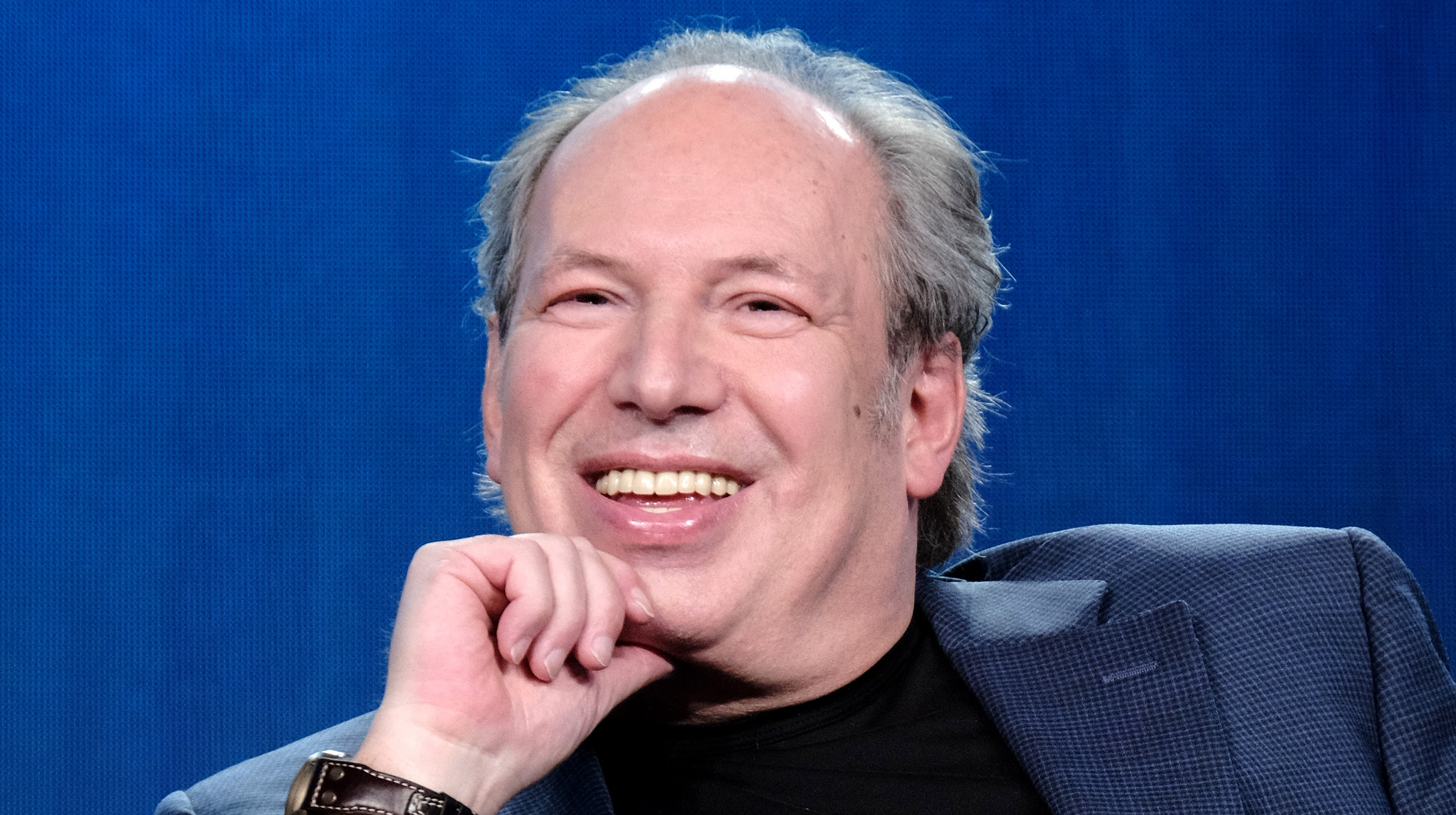 Hans Zimmer may have finally won his second Oscar after a long drought for his work on Dune, but his momentous occasion was not even televised live.

Fans of the legendary composer quickly were outraged, with Zimmer’s second ever Academy Award win — some 27 years after his first — not making the live coverage thanks to the Academy’s decision to not air all categories live. His win for Best Original Score for his acclaimed Dune soundtrack will go down in history, but not seen by the eyes of the world as it was announced.

Zimmer himself was not even on-stage to accept the award, and had to be woken up by his daughter at 2am in Amsterdam, accepting the award comfortably in a white robe.

1994’s The Lion King was Zimmer’s first win, and it’s looking like it could be his only ever Oscar win that is televised live which seems astonishing given the age of streaming. Twitter did not take kindly to the Academy and broadcaster ABC’s decision not to air technical categories, and it may come back to bite them on the backside.

However, the presentation of the award, done by Jason Momoa and Josh Brolin, aired during the telecast of a ceremony, though was considerably rushed given the magnitude of Zimmer’s win.

Hans Zimmer will undoubtedly still be grateful for his win, even if he couldn’t accept it himself. Dune picked up three wins across the technical categories, including Best Editing, Best Production Design and the aforementioned Best Original Score.