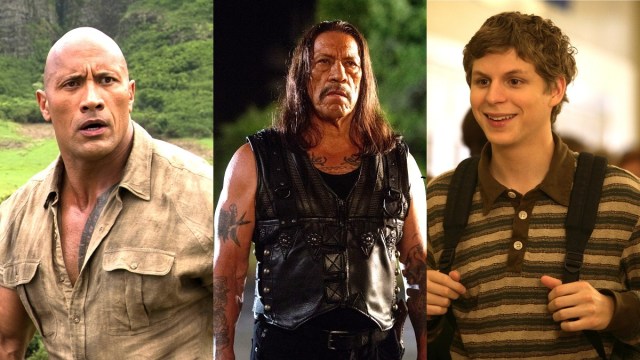 It’s not a bombshell to state that there’s a clear distinction between actors and movies stars, the line between those who commit fully to every project in an effort to disappear into their roles and give the best possible performance, juxtaposed with others who simply rehash their tried-and-trusted persona over and over again.

The usual suspects are all presented and accounted for, with commenters naming and shaming Michael Cera’s socially-awkward shtick, or Liam Neeson’s preference for playing grizzled badasses with a fondness for leather jackets. Sure enough, Sean Connery’s legendary career built on playing [insert occupation here] with a Scottish accent is brought up more than once, while you could realistically list the entire filmography of Jason Statham without getting too specific.

Will Smith might have won an Academy Award for Best Actor, but the majority of his stretch as an A-lister has seen his supporters wondering if Will Smith will Will Smith, and when Will Smith doesn’t Will Smith, Will Smithing is never too far away. Of course, no typecasting conversation is complete without Danny Trejo, either, even if we wouldn’t dare say it to his face.