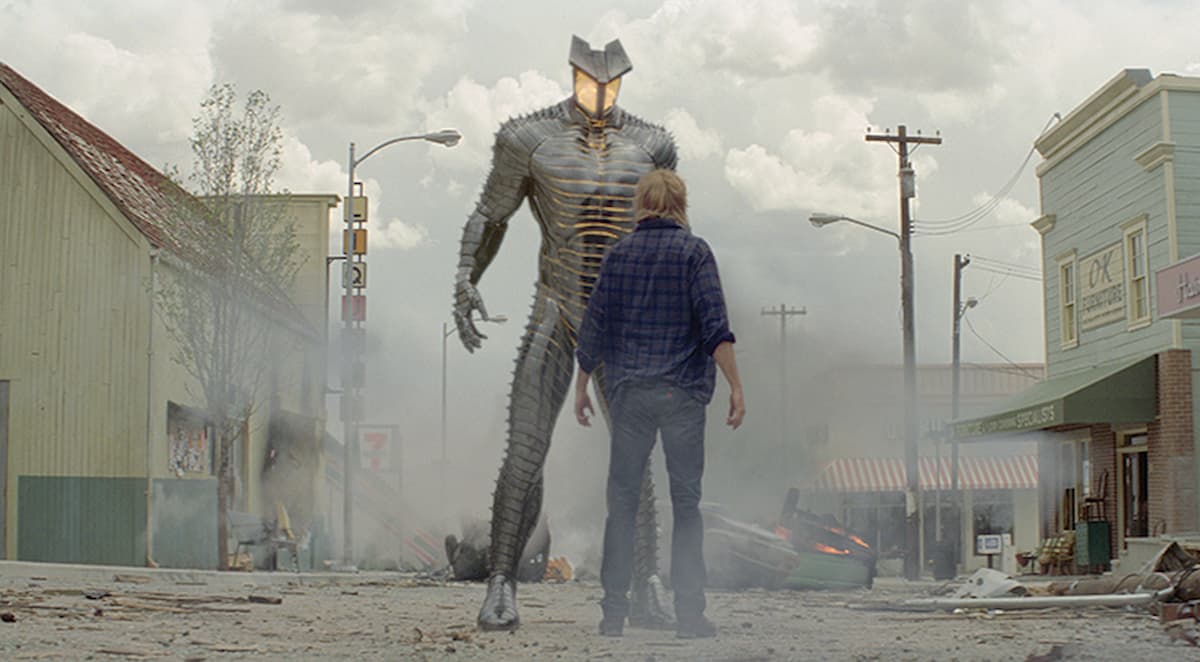 The Thor films put out by Marvel Studios have had quite the adventure behind the scenes, jumping between three different directors over the course of four movies; Kenneth Branagh with Thor’s first outing, Alan Taylor for The Dark World, and Taika Waititi, whose style most of us are the most familiar with, on Ragnarok and the upcoming Love and Thunder.

It was Waititi’s comedic touch that managed to bring out the Thor that we know and love today, but every now and again, it’s fun to do a real-life What If…? scenario for Marvel Studios and the people of r/marvelstudios did just that in wondering how the Thor franchise would have turned out if Branagh had been the mainstay director for all four films.

Opinions took the form of a melting pot, with some noting how Branagh’s more dramatic, Shakespearean approach would have made for an interesting take on the character, whereas others deemed Waititi’s films far superior to their predecessors to even consider the possibility.

One user posited an entirely different branch of the multiverse, in which Branagh directed a Thor trilogy, allowing for the character to root himself in mythological intrigue and drama, before being handed off to Waititi to create an entirely new, interesting ethos.

We must take caution when exploring all of these possibilities, however; deviating too much from the universe we inhabit may cause unintended knock-on effects.

In any case, the multiverse remains beyond our grasp yet, so it would be wise, for the moment, to accept Waititi as our current Thor overlord, and see how he manages to send off the character when Thor: Love and Thunder releases on July 8.