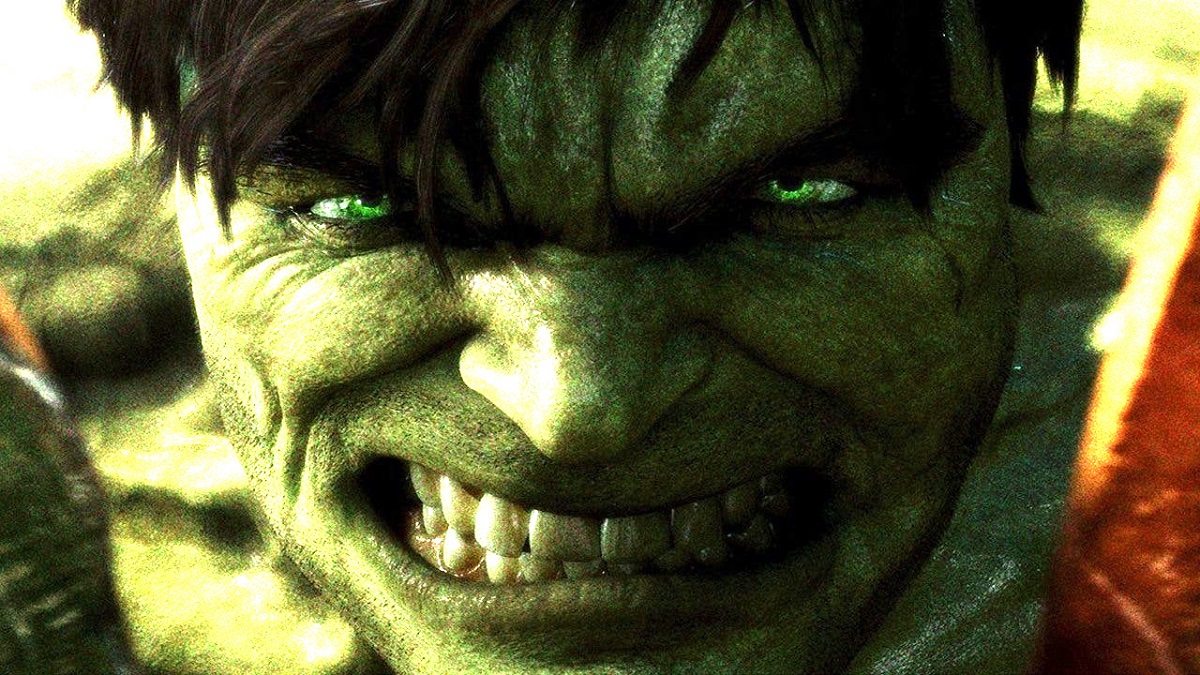 Right now, we already have a fairly good idea of Marvel Studios’ upcoming slate of movies and TV shows. It’s going to be a busy few years for the MCU, with projects like The Marvels and Secret Wars already deep in production. Further out are films like Spider-Man 4, Fantastic Four, and Blade. That should take us up to 2024/25, but what else do they have in the pipeline?

Kevin Feige has traditionally unveiled new projects at Disney’s trade events, and this year’s D23 on 9-11 September should be no exception. So, given that we know about all these shows, what could they possibly announce that’s new? Fans are busily debating this on r/MarvelStudios and have some interesting theories.

We agree that ‘World War Hulk’ being announced would be incredible. This beloved comics arc is essentially Hulk vs the Marvel Universe, though the complicated rights situation with Universal means Marvel Studios has avoided any solo Hulk projects. Reports are that this legal snafu may be over soon, so perhaps it’s time for Mark Ruffalo’s Hulk to go out with a bang?

Another very plausible unveiling would be ‘Young Avengers’. The Disney Plus shows and movies have been steadily building a new generation of heroes, often taking on the mantles of those that have departed the MCU. Bringing Kate Bishop, Yelena, America Chavez, Shuri, and others together in a new project would definitely generate some headlines.

Some other possible announcements might be the rumored MCU ‘Ghost Rider’ movie, which may lead to a ‘Midnight Suns’ team-up featuring established characters like Black Knight, Moon Knight, and Werewolf by Night (coming this Halloween).

Whatever else happens, we expect some trailers for more impending projects at D23. We’d love to see a full trailer for Black Panther: Wakanda Forever and The Marvels, and a sneak peek at the many Disney Plus projects would set the hype machine ablaze. Let’s hope they’re cooking up some surprises.