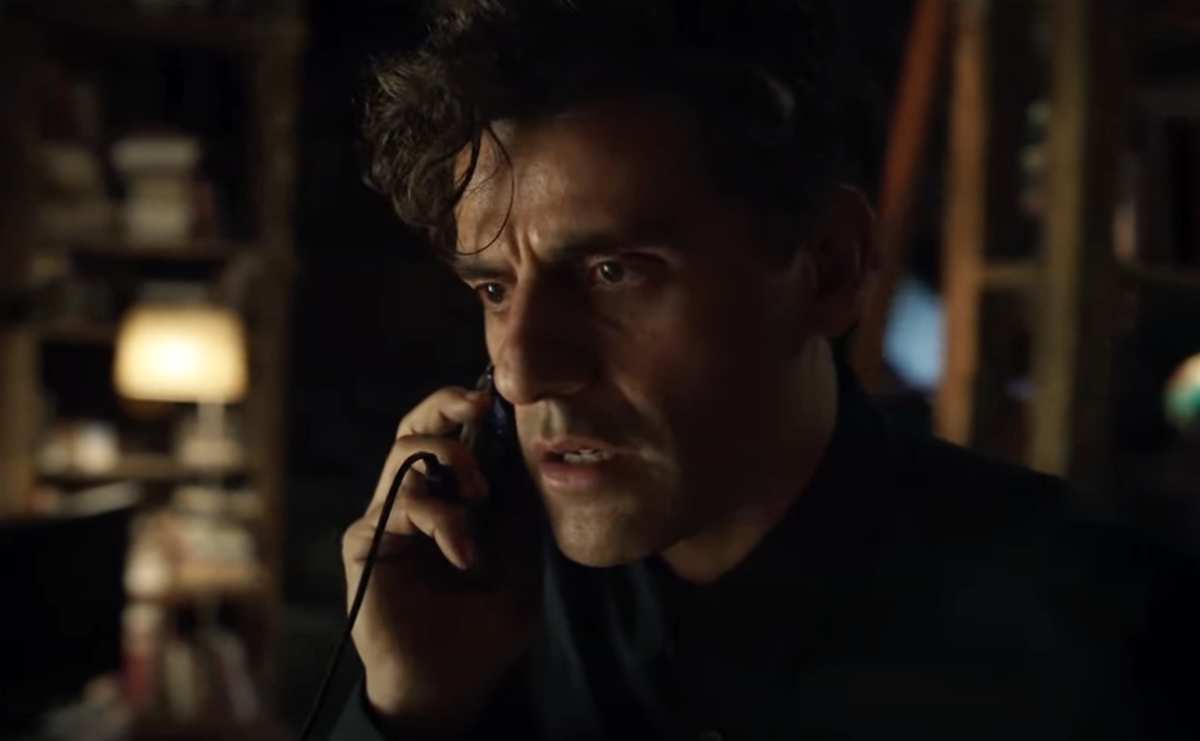 The reactions are pouring in after Marvel released the first trailer for the much anticipated Moon Knight Disney Plus series.

The first trailer teases what we can expect from Oscar Isaac’s version of the vigilante, with hints at his dissociative identity disorder (DID), history with Khonshu, and a London setting. Here are some of the best fan reactions to Moon Knight’s debut.

Moon Knight’s rise from a relatively unknown C-list Marvel Comics character to getting his own show is something truly incredible. His comic appearances over the last decade have helped raise his profile, as they leaned into the trippy 1960s art style and truly brutal comic strips.

Ethan Hawke’s exact role in the series is unknown, but Hawke has previously said his character is inspired by cult leader David Koresh. A possible role he’s playing would be the head of the Church of Khonshu, who Moon Knight fought in the final act of the 2014 comic run titled In The Night.

Marvel’s Moon Knight will debut on March 30 on Disney Plus, being the first major MCU release of the calendar year – and airing just weeks after The Batman hits cinemas.