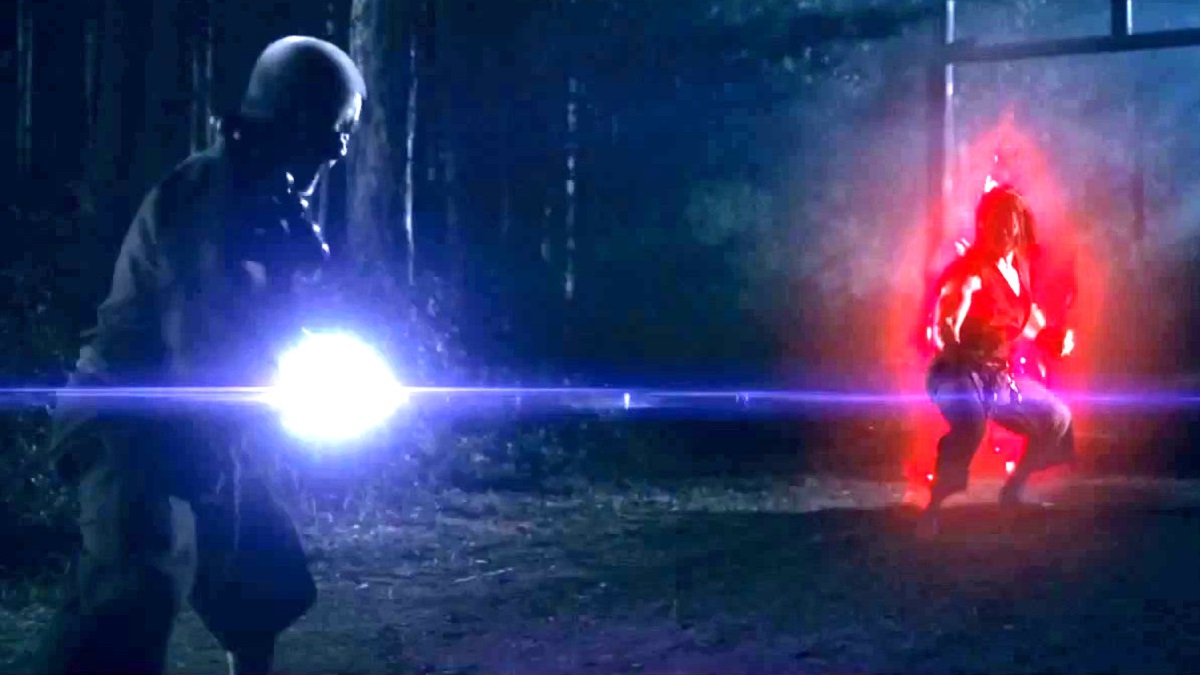 The video game genre has been going strong for almost 30 years, but the ratio of hits to misses remains all over the place, and that extends right back to the very earliest days of console-to-screen adaptations. Ironically, the best-ever adaptation of classic franchise Street Fighter is the one that most people might not even have heard of.

Capcom’s brawler was first brought into live-action back in 1994, when the dementedly cheesy Jean-Claude Van Damme vehicle managed to scoop almost $100 million at the box office, in spite of terrible reviews. 15 years later, reboot The Legend of Chun-Li garnered a well-deserved reputation as one of the worst films in history, catastrophically recouping just under $13 million from theaters on a $50 million budget.

The property laid dormant for another half a decade after that, before Joey Ansah and Christian Howard’s Street Fighter: Assassin’s Fist landed in 2014 to deliver a grounded, gritty, hard-hitting, and ultimately acclaimed retelling of Ryu and Ken’s origin story. However, it did fall through the cracks a little bit, which might be down to the unique release model.

Assassin’s Fist was rolled out as 12-minute webisodes, 22-minute episodes of television, a 105-minute TV movie, and eventually a 145-minute feature on home video, with the latter currently roundhouse kicking the streaming charts in the face. As per FlixPatrol, the overlooked and underrated beat ’em up has Hadoukened its way onto the Prime Video global charts, with brand new fans being caught up in a project that deserves a mention when it comes to discussing the finest video game translations of all-time.