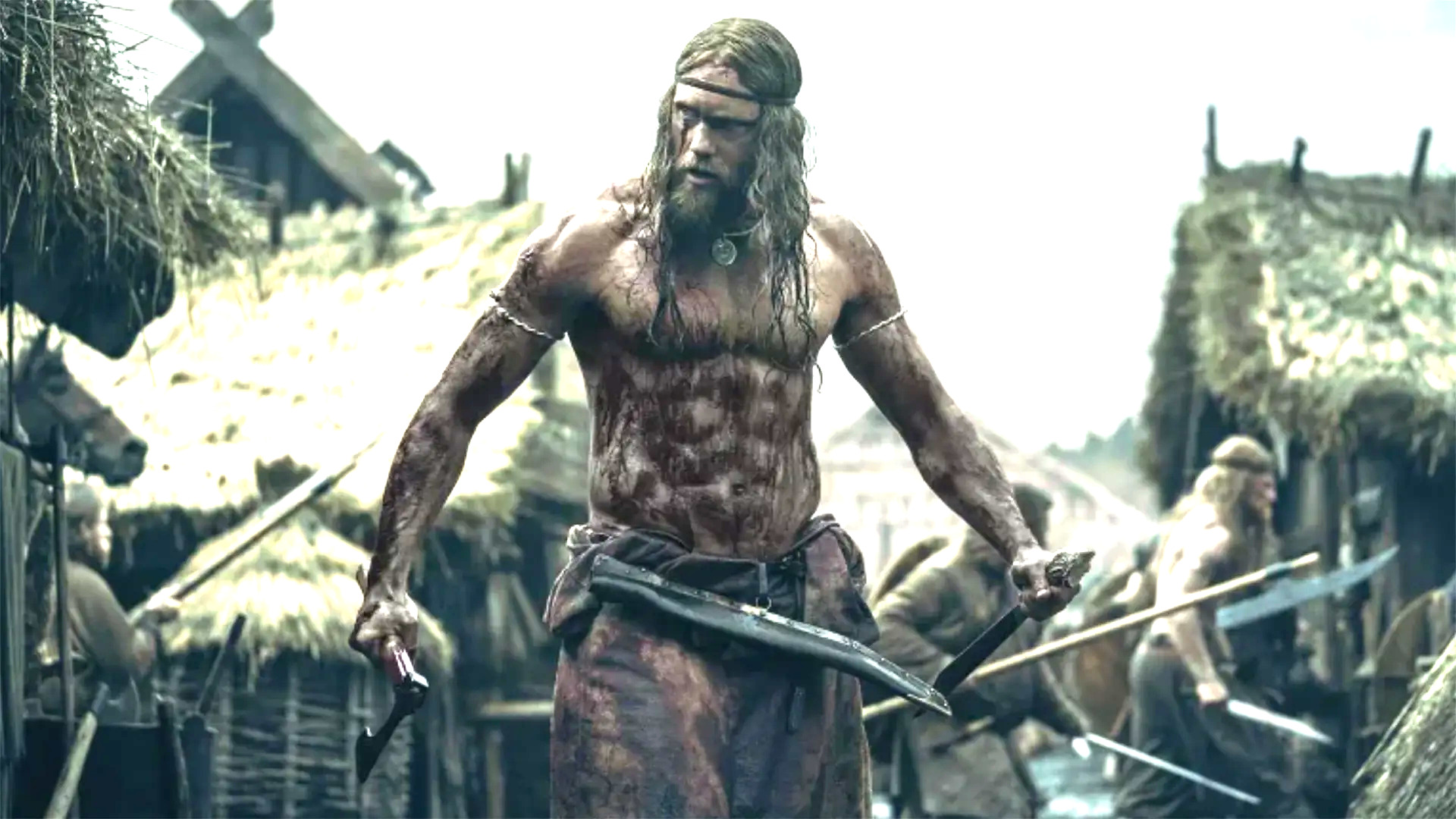 It’s a tragic fact of life that enthusiastic reviews don’t always equate into box office dollars, especially if the project in question is deemed to be a harder sell to casual audiences. That was definitely true of Robert Eggers’ The Northman, the R-rated Viking revenge epic that always faced an uphill battle to conquer the commercial charts.

One very small positive is that the stirring saga has been a top performer on VOD, even if Eggers’ third acclaimed feature in a row failed to recoup the reported $70 million budget during its run on the big screen, although it should be pointed out that The Northman only had a three-week window of exclusivity before being made available on-demand.

The filmmaker resigned himself to the fact he’d need to “re-strategize” when it came to making his next career move, even if he did make a point of saying he had no intentions of becoming a studio director-for-hire. Hopefully Eggers will take solace in the knowledge that fans have been rushing online to lavish The Northman in praise once his disappointment was made public.

The Northman is going to find a spot on many end-of-year lists come December, even if it’s struggling to turn a profit for Universal at the moment. Eggers had to fight tooth and nail to push through his distinctive, unflinching, and uncompromising vision, only for the film’s under-performance destined to wipe at least one or two bargaining chips off the table when he sits down to discuss his next potential pitch with the powers that be.