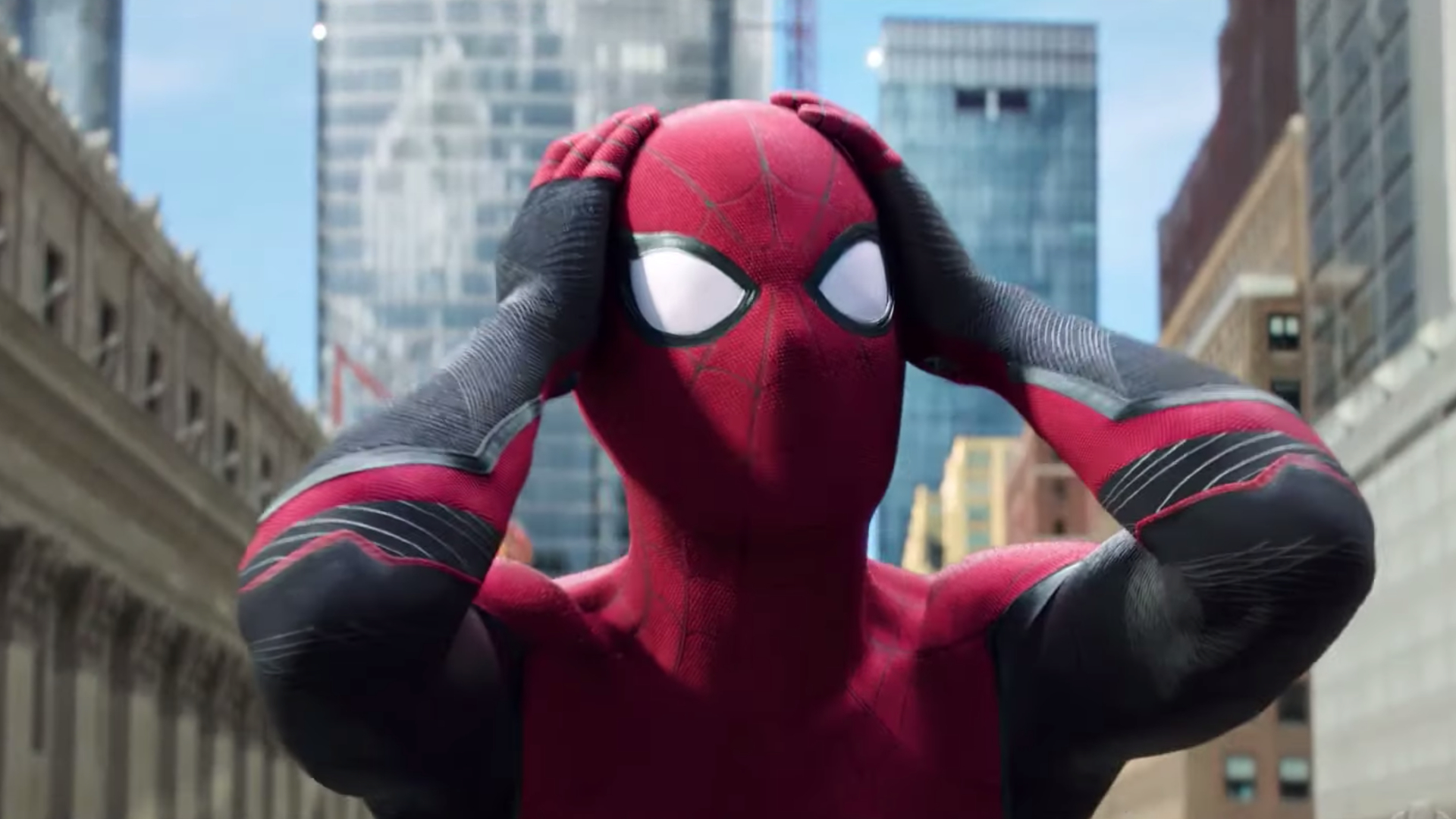 Tom Holland’s Spider-Man made his MCU debut in style during Captain America: Civil War. Pete was Tony Stark’s ace in the hole, bringing him out during the big airport battle to swipe Cap’s shield, make a couple of one-liners, and show off his Spidey skills. We later got glimpses of Pete’s trip to Germany in Spider-Man: Homecoming, though it wasn’t until Far From Home that we learned a rather… intimate detail of how he unwound after the fight.

It came in a quick exchange when Peter was trying to make sure Happy Hogan wasn’t a Mysterio-induced hallucination. But asked to prove his identity, Hogan let slip a key detail that has fans raising their eyebrows, which fans on Reddit have been picking up on.

It’s a fascinating piece of deep lore on Peter Parker, though given that May seems to frequently burst into his bedroom unannounced, we can sympathize at him finally having some privacy.