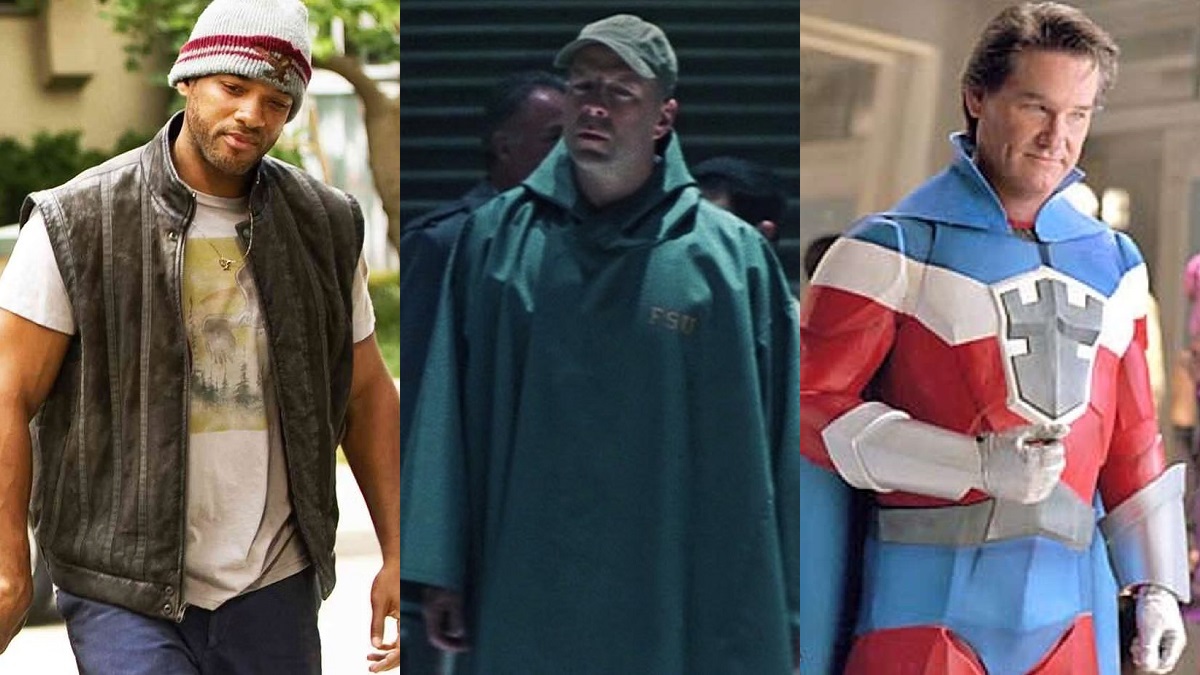 When you think of superhero movies, your mind will naturally wander to blockbuster comic book adaptations featuring famous faces that have been battling crime on the printed page for decades, which is fair enough when the respective filmographies of Marvel and DC are regularly rattling up big bucks at the box office.

However, there’s an entire Inception-level genre within a genre that follows tales of costumed crimefighters and the unexpected inheritance of abilities, all of which are derived from nothing more than an original idea and the backing of a studio willing to bring the unique world to life on the big screen.

Sure, they regularly tend to be smaller in scope, scale, spectacle and budget than the $200 million behemoths being churned out by the respective cinematic universes mentioned above, but as the ongoing discussion happening on Reddit attests, there’s plenty to choose from when it comes to original capesh*t.

Brad Bird’s The Incredibles is arguably one of the finest superhero films ever made, and it doesn’t have any grounding in pre-established comics other than the broad tropes and trappings it so wonderfully subverted. As you can see from the contenders, Brightburn took things in the direction of horror, Sky High hit teen comedy, Chronicle dabbled in found footage, and Unbreakable was an intense psychological thriller.

If anything, ignoring comic books to craft original concepts opens the doors to even more originality and inventiveness, something we could use given the saturation of spandex-clad heroes dominating theaters.