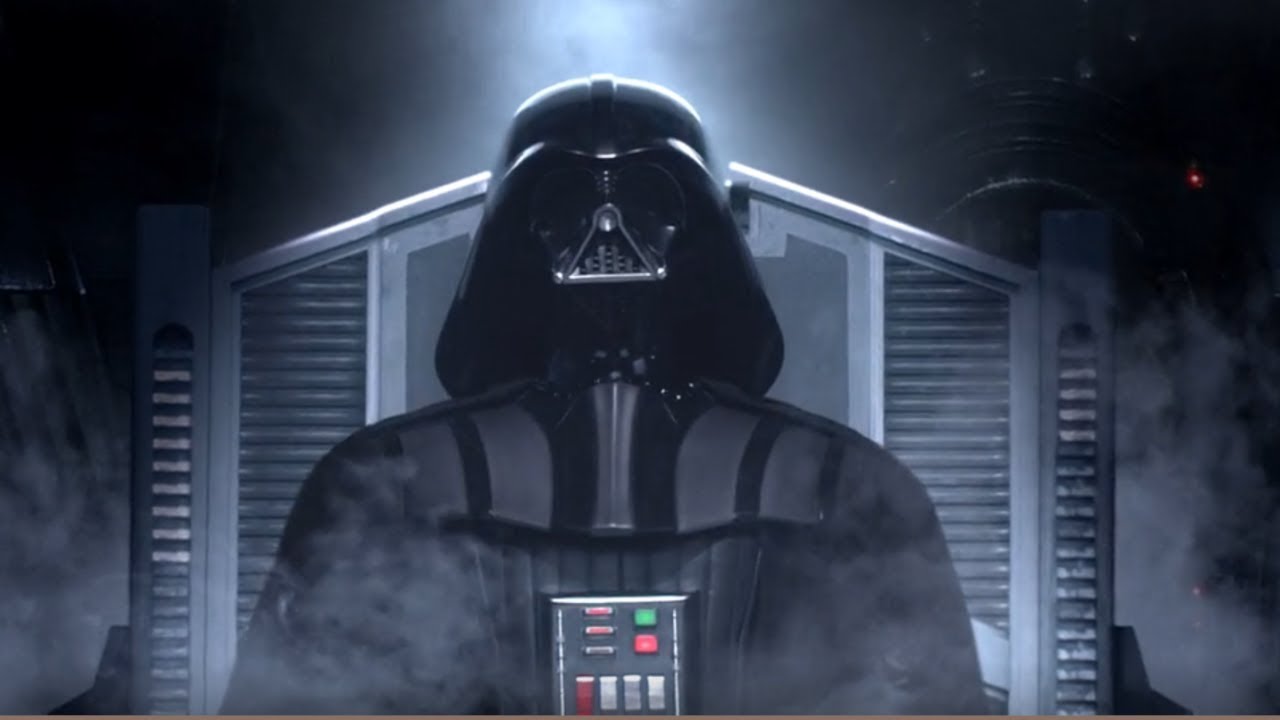 Twitter is abuzz with users attempting to name the greatest movie villain of all-time.

The Academy of Motion Picture Arts and Sciences spurred the debate by asking, “Who’s the greatest villain in the history of cinema?”. The initial options were Hayden Christensen as Darth Vader from the Star Wars franchise, Heath Ledger as the Joker from The Dark Knight, and Anthony Hopkins as Hannibal Lecter from The Silence of the Lambs, sequel Hannibal, and prequel Red Dragon.

From the get-go, users were none too pleased with the Academy naming Hayden Christensen as Vader at the expense of James Earl Jones and David Prowse.

Thankfully, many other people ignored the Vader squabble to cast their votes.

As for villains not on the Academy’s shortlist, users named (among many others) Joaquin Phoenix’s sneering Commodus from Gladiator, Harry Potter pair Lord Voldemort and Dolores Umbridge, Henry Fonda’s blue-eyed devil Frank from Once Upon the Time in the West, No Country for Old Men‘s bowl cut enthusiast Anton Chigurh, Christoph Waltz’s Oscar-winning Inglourious Basterds baddie Hans Landa, The Patriot‘s Col. William Tavington (played with scenery-chewing relish by Jason Isaacs), Ezra Miller’s titular terror from We Need to Talk About Kevin, the generally beloved Angela Lansbury’s malevolent turn in 1962 classic The Manchurian Candidate, and Louise Fletcher’s sadistic One Flew Over the Cuckoo’s Nest antagonist Nurse Ratched.

Antony Starr of The Boys fame even weighed in by declaring the debate “impossible”, which only emboldened fans to single out the actor’s unsettling turn as Homelander, even though the original tweet specified “cinema”.

It’s an argument that’s already been raging for decades, and one that definitely won’t be resolved by the Twitter faithful. If Homelander counts, though, then surely Will Smith’s performance from the 94th Oscars broadcast should also be taken under consideration.