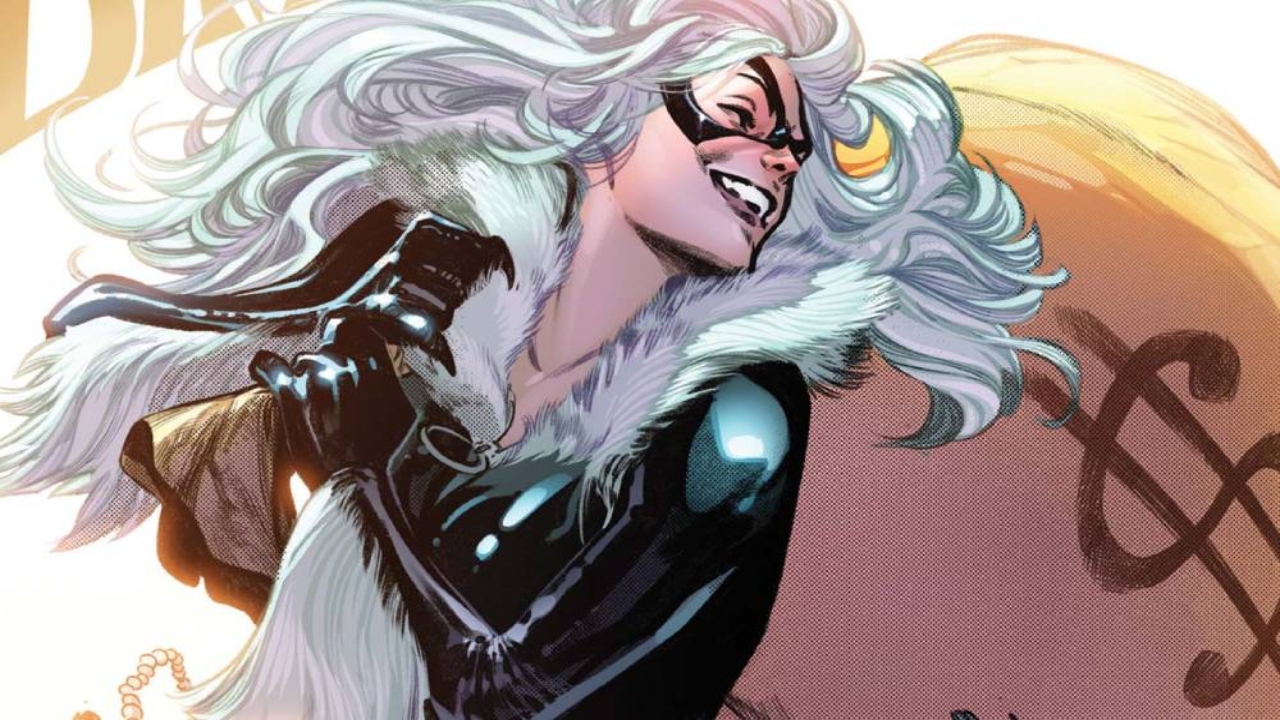 The last chapter in the Tom Holland Spider-Man trilogy already feels like a long time ago, but fans are already letting Marvel know exactly what they want to see from the next triptych. It’s been widely reported that Spider-Man 4 is in development, and due to the clean slate Spidey got at the end of No Way Home, some changes are to be expected.

Thanks to the spell Peter Parker requested of Doctor Strange, the whole world has now forgotten who he is, returning Spider-Man to anonymity. This also meant losing his closest friend Ned and romantic interest MJ, who have not only forgotten that Parker is the friendly neighborhood superhero, but also any memories they have of him at all, a rather sad way note to end the story.

We may see Peter trying to rebuild those friendships once again, but Marvel may also introduce us to some new characters to liven things up a little, and fans know exactly who they want to see.

On Twitter, Spidey supporters are calling out for Felicia Hardy to finally receive a live-action adaptation within the MCU. The two characters have had a strong relationship in the comics, but Black Cat has yet to make her big-screen debut in costumed form, with Felicity Jones playing the role in The Amazing Spider-Man 2.

Many are on board with this idea.

She is seen as one of the icons of the Spider-Man universe, with this fan believing she would be a much-welcomed addition to the MCU.

Some think its time to let go of the “hero struggles with dating a civilian” trope, and just have him be with someone who inhabits the same world.

Fans are already throwing potential actors for the role into the ring.

This user believes Tom Holland’s Spidey may not be mature enough to deal with Black Cat, though after the events of the last film and losing his support system, the next film may indeed see a more grown-up version of the web-slinger.

If they did bring in Black Cat as a romantic interest for Spider-Man, MJ wouldn’t be completely out of the picture, with Deadline reporting that Sony and its Spider-Man producers have made it clear they expect to reunite the last trilogy’s director Jon Watts with Holland and Zendaya moving forward. Then again, it could be an interesting source of conflict.